How-To On the Water Be Inspired 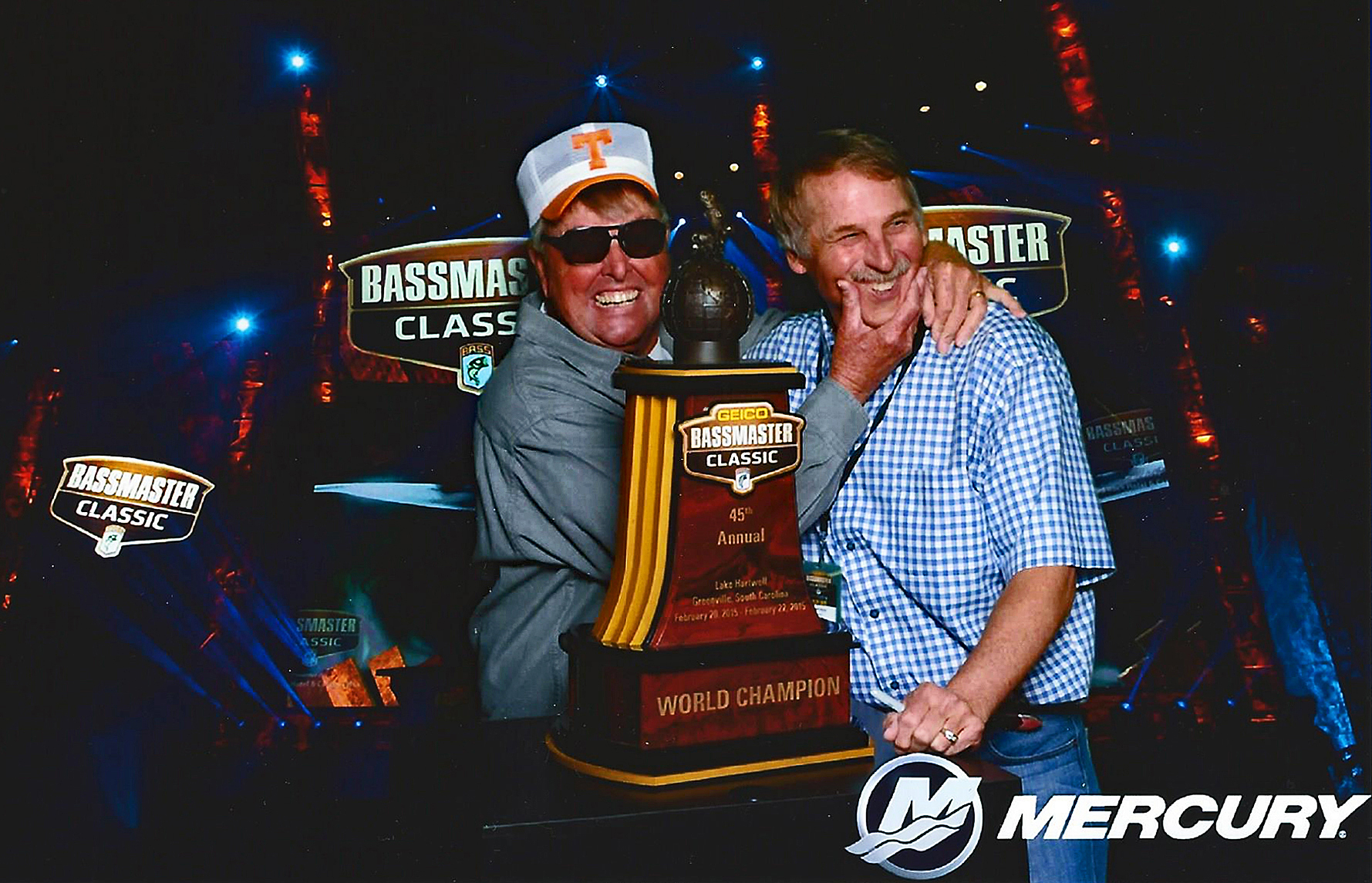 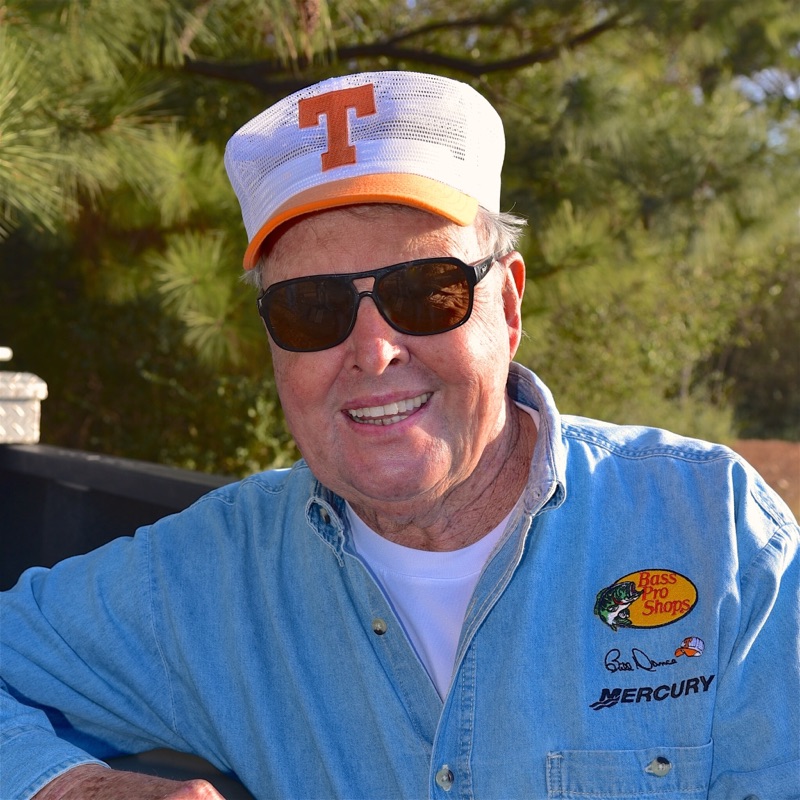 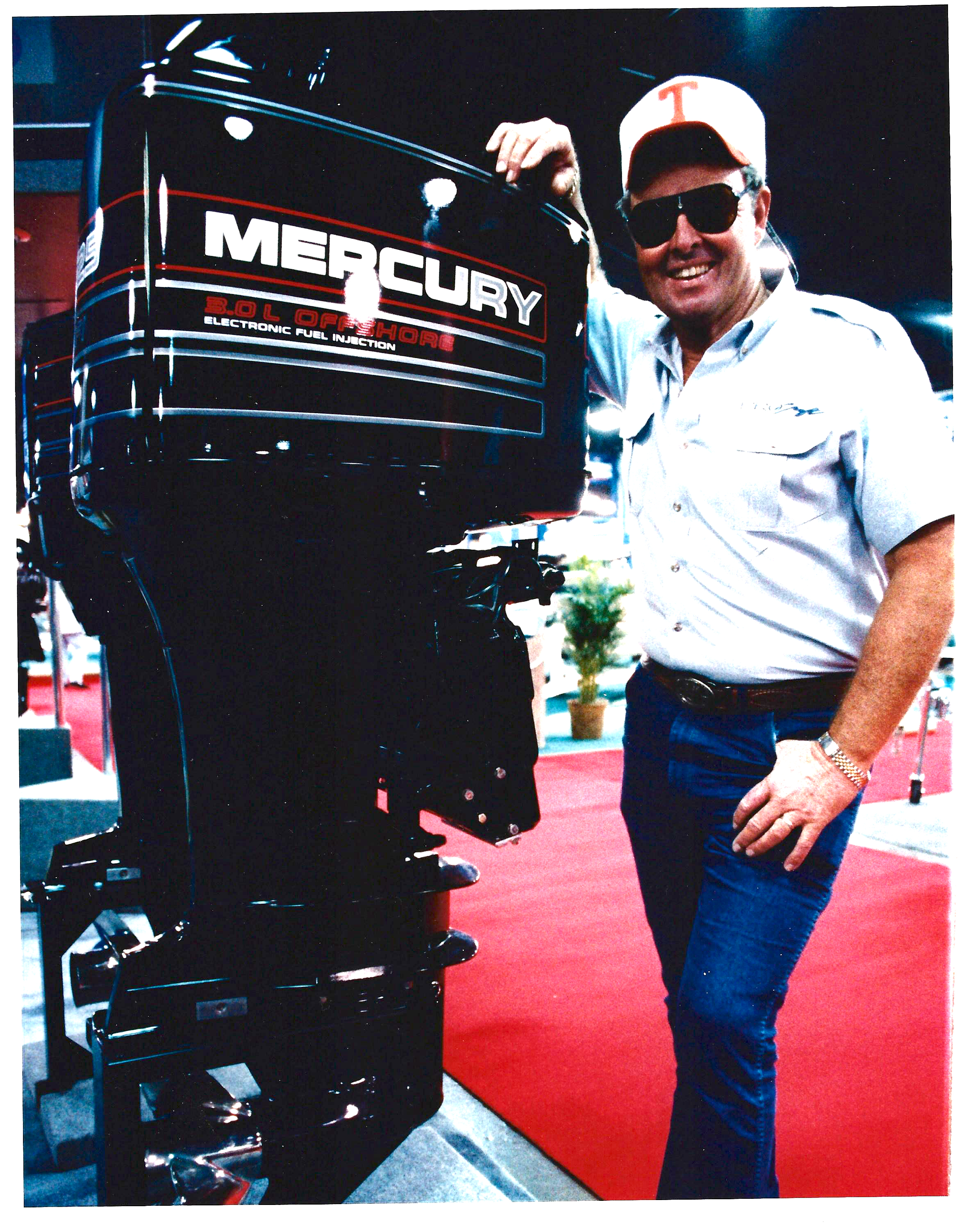 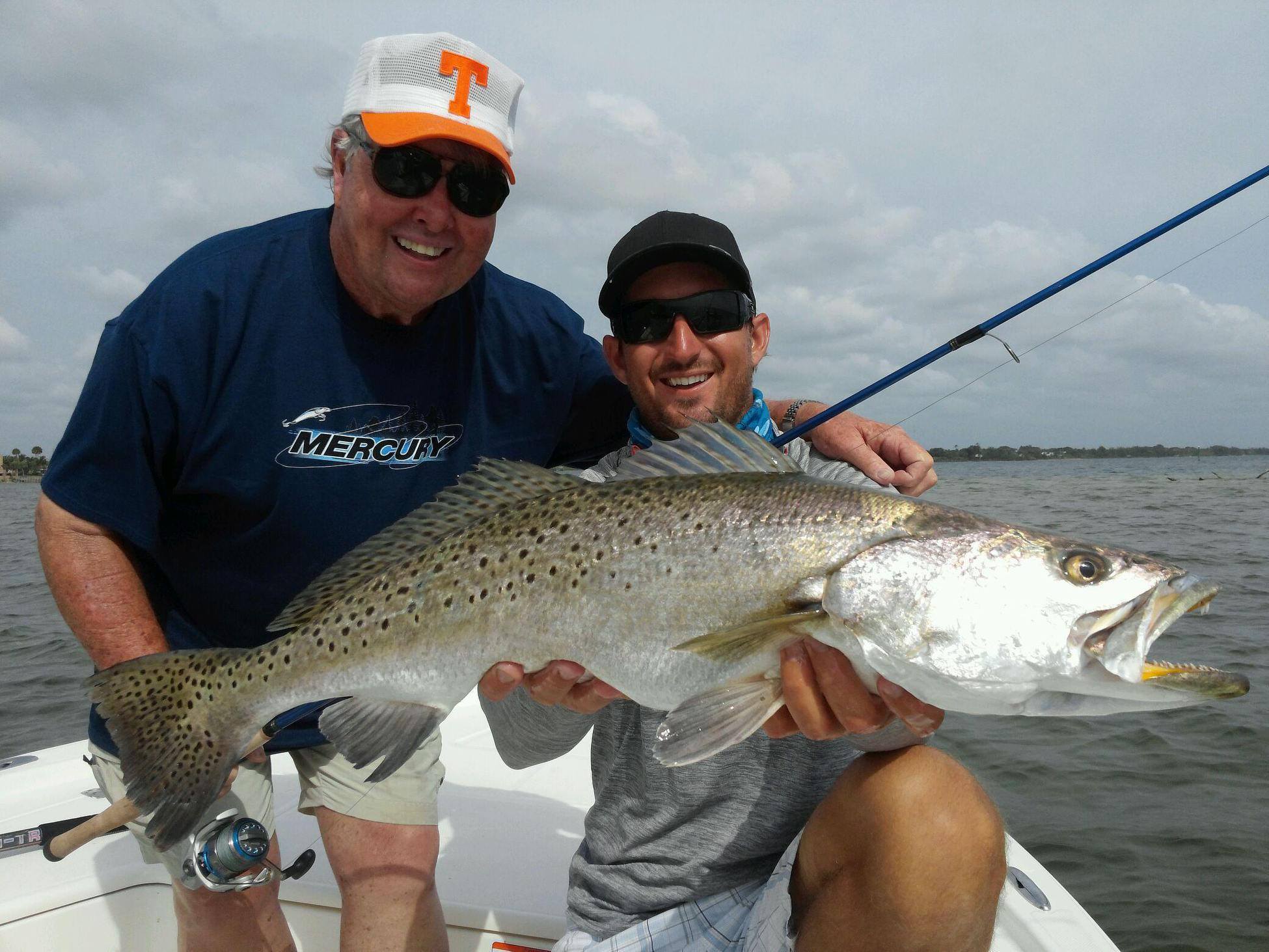