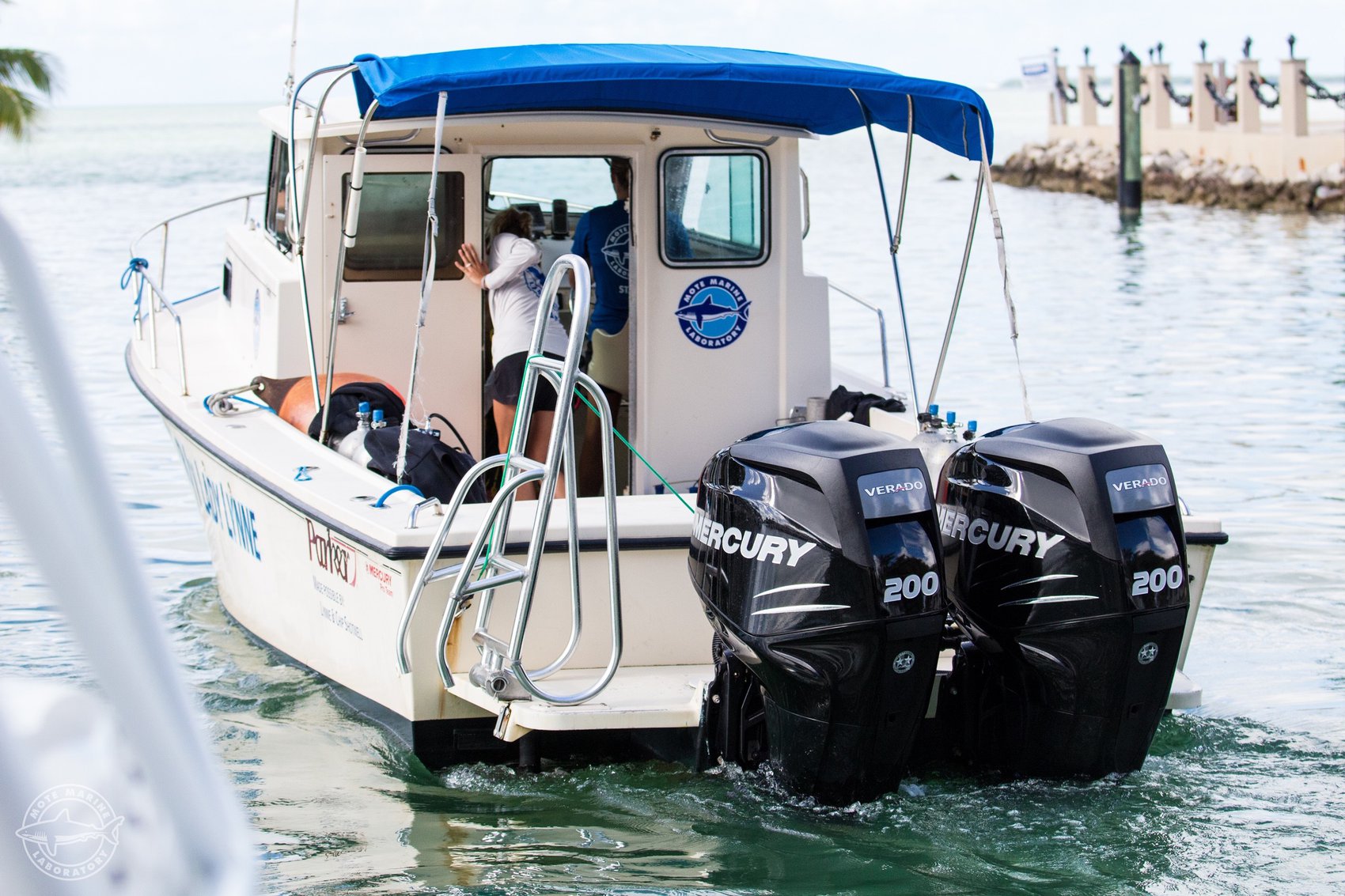 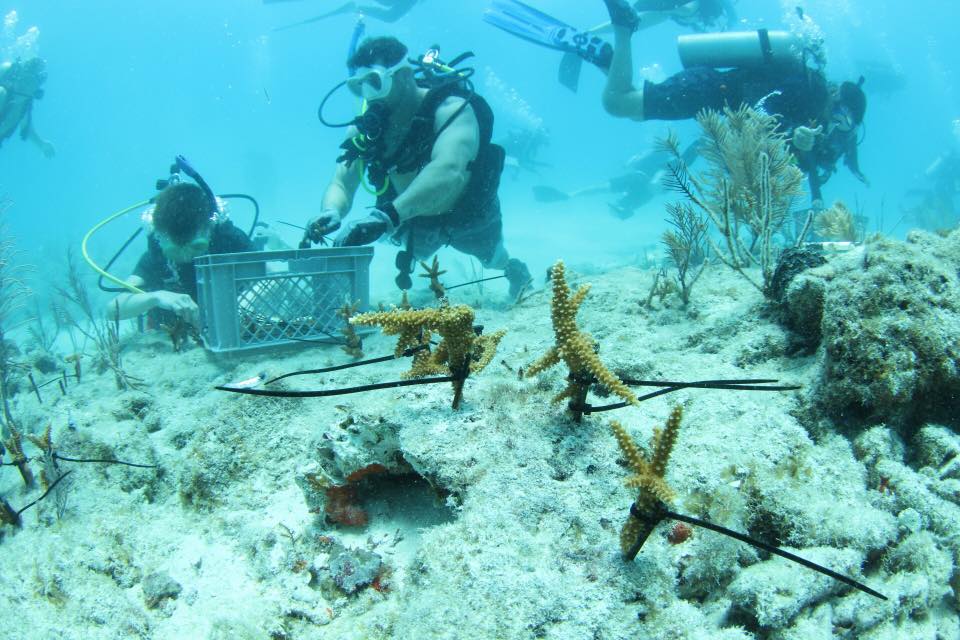 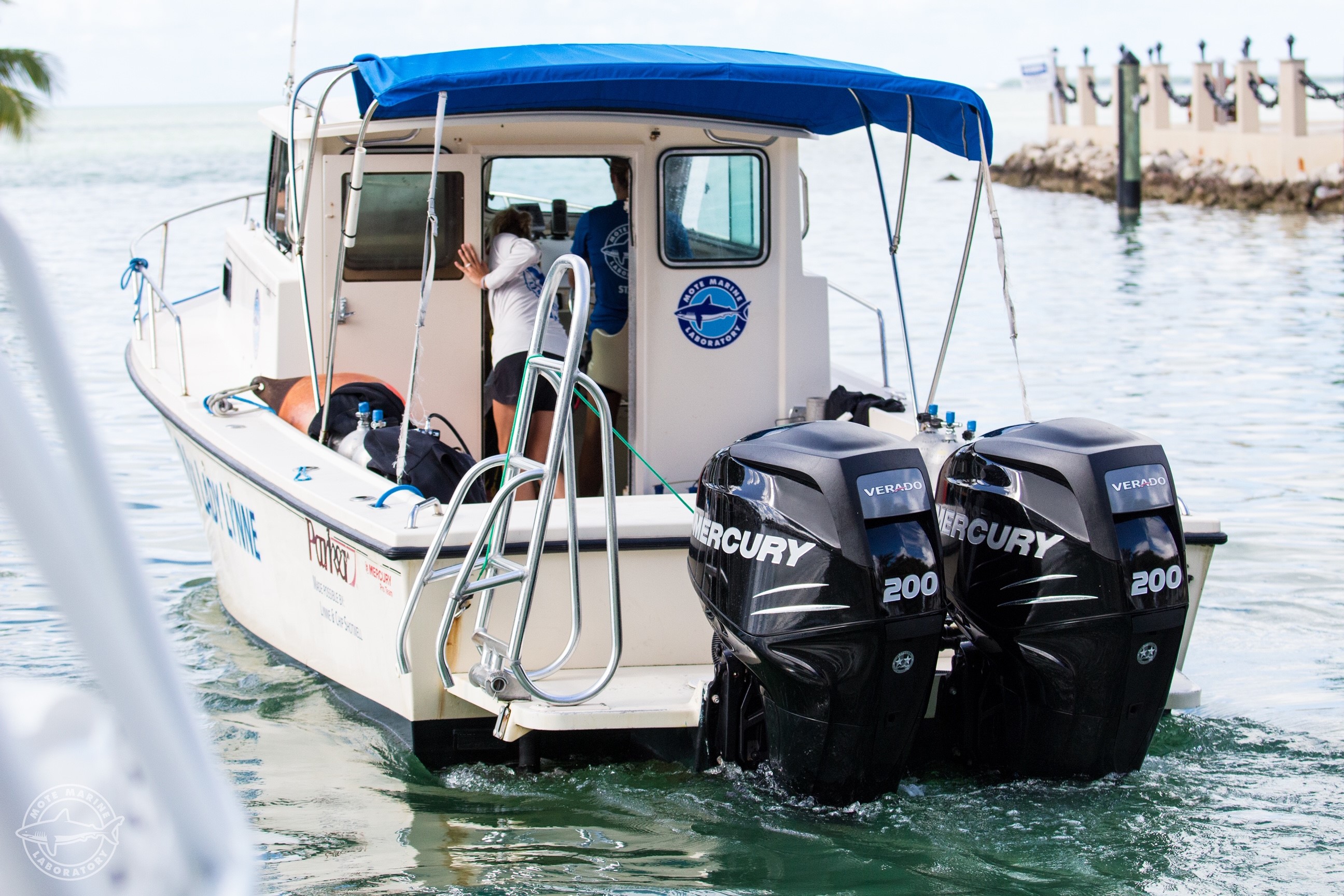 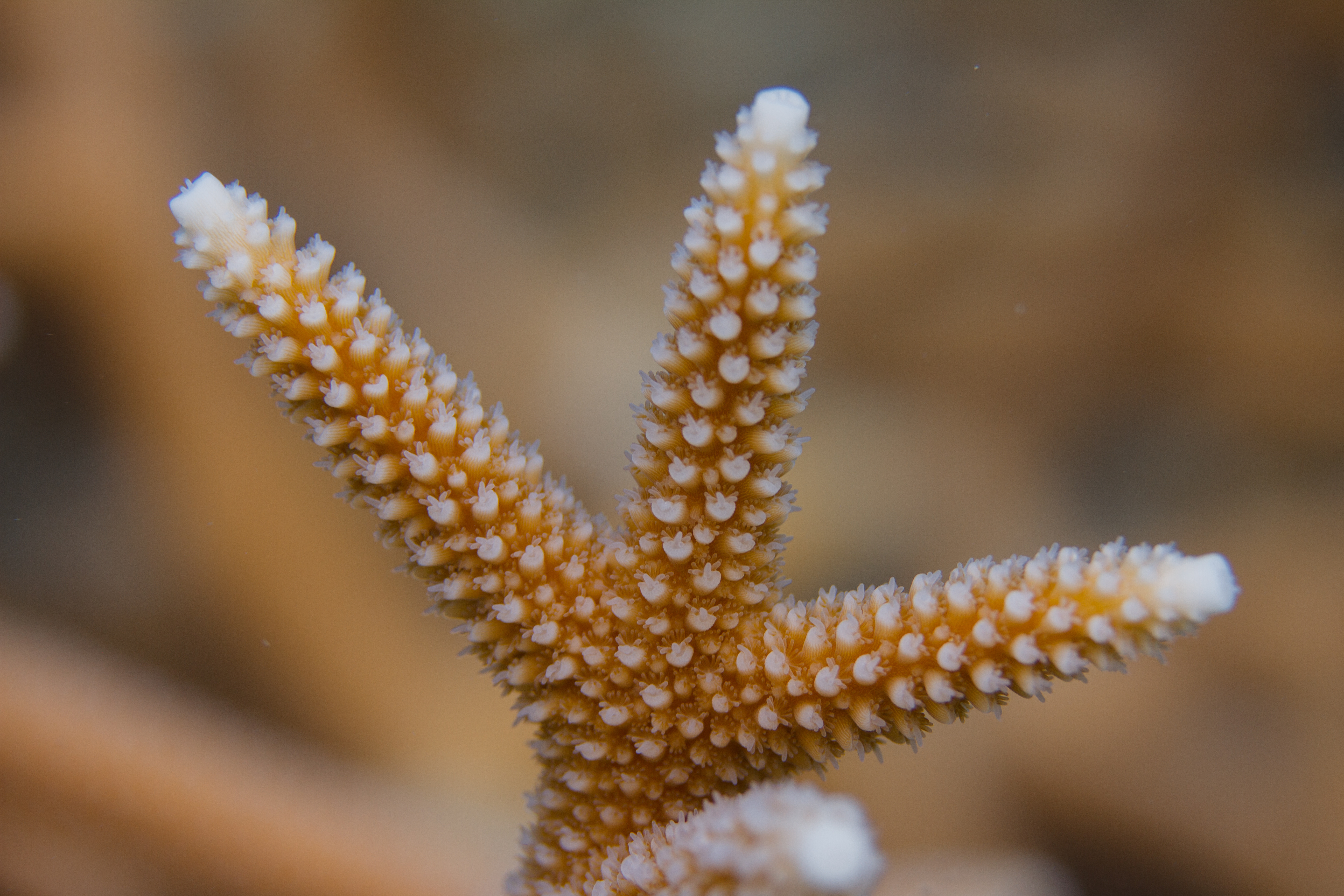 Coral reefs form some of the largest and most important ecosystems on Earth. According to the U.S. National Oceanic and Atmospheric Administration® (NOAA), about 25 percent of ocean fish depend on healthy coral reefs to survive. Because they are home ...