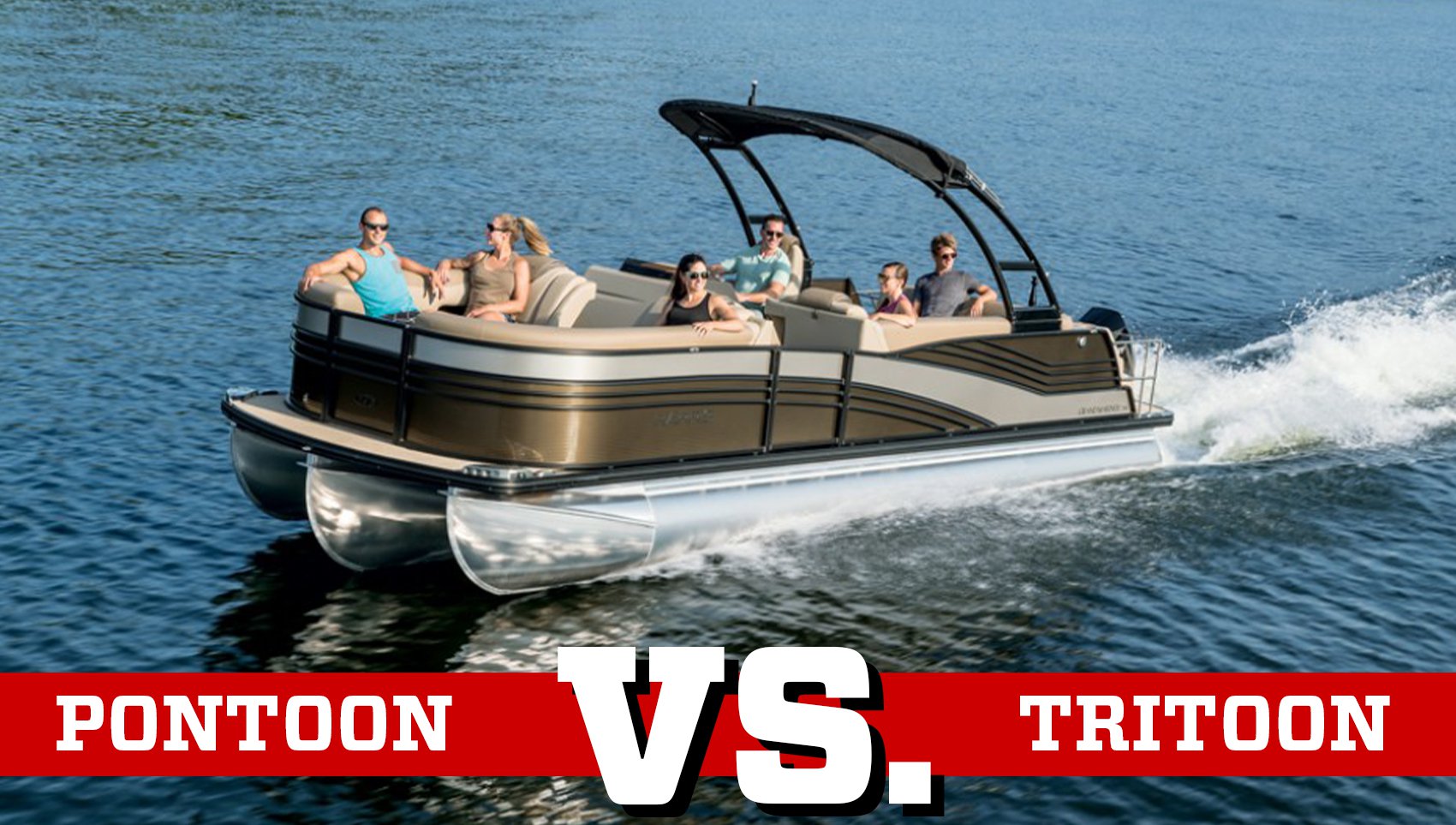 Let’s say you’re in the market for a pontoon and you’re itching to get on the water. But there are so many choices regarding size, style, use, aesthetics, performance and more, taking the next step isn’t easy. And then there’s this: “Do I need two tubes or three tubes on my pontoon. What’s the difference?” 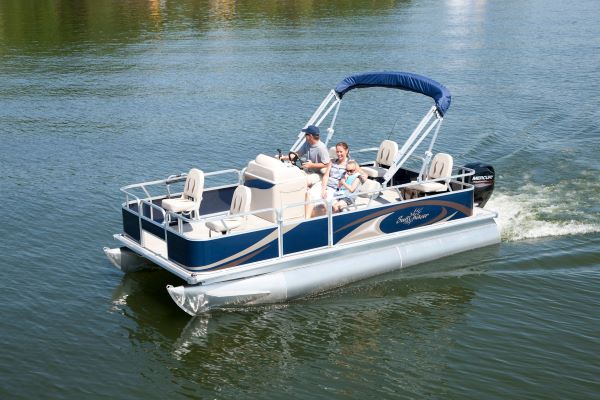 Today, if you drop the hook at a sandbar near an inlet on Florida’s Atlantic coast or cruise the Intracoastal Waterway (ICW) in any of the Gulf states, you are likely to see plenty of pontoon boats mixed in with ...