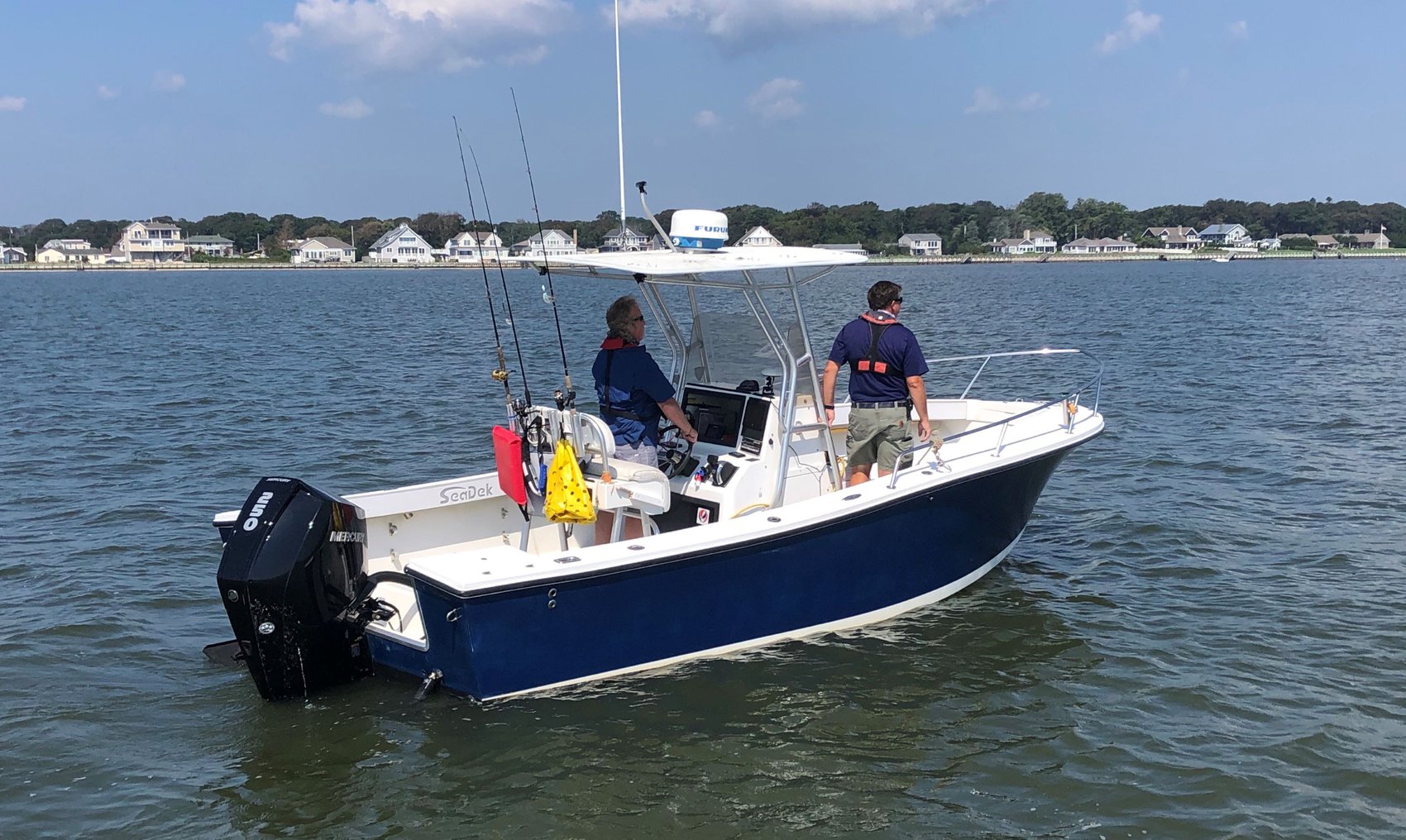 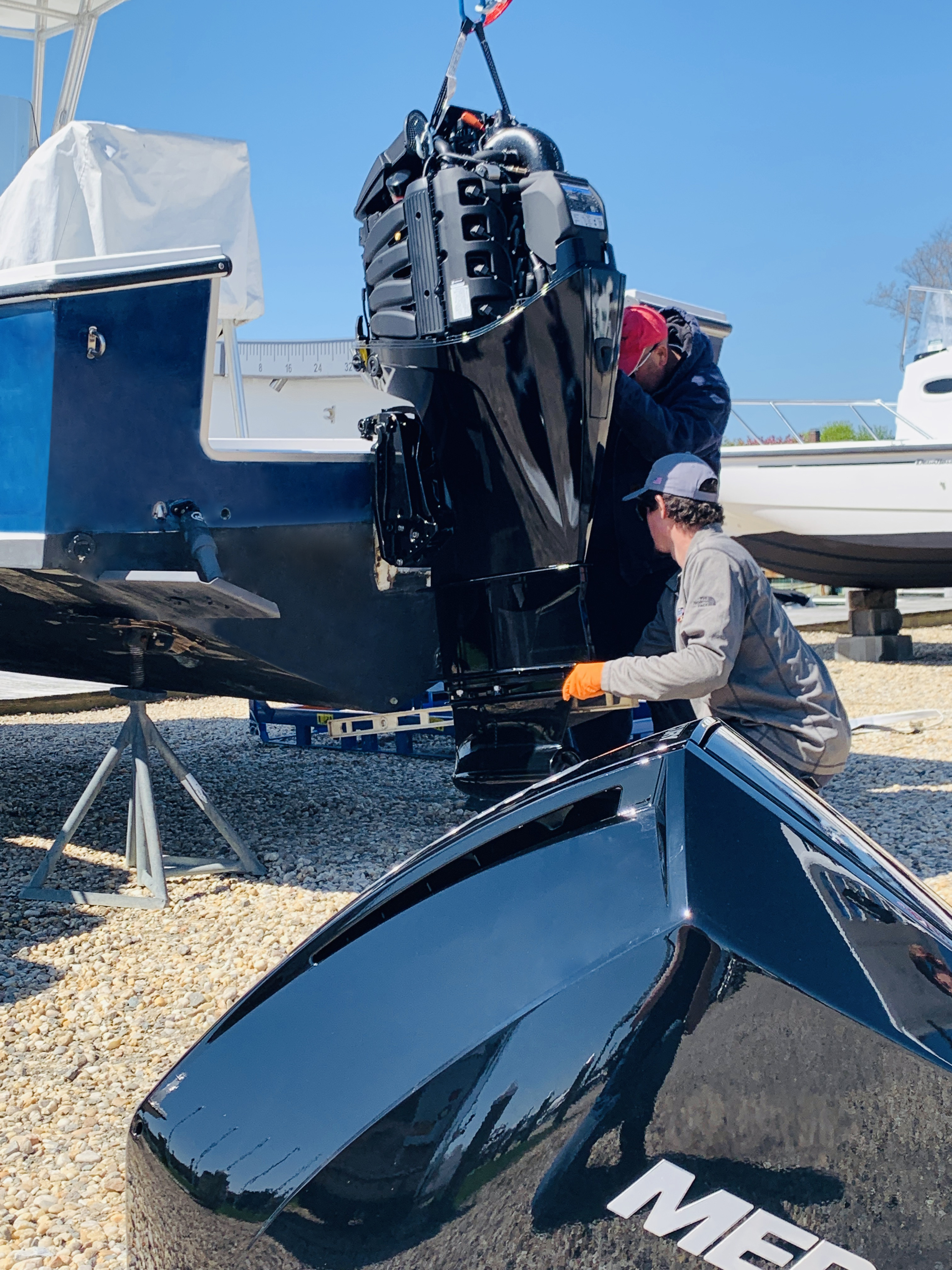 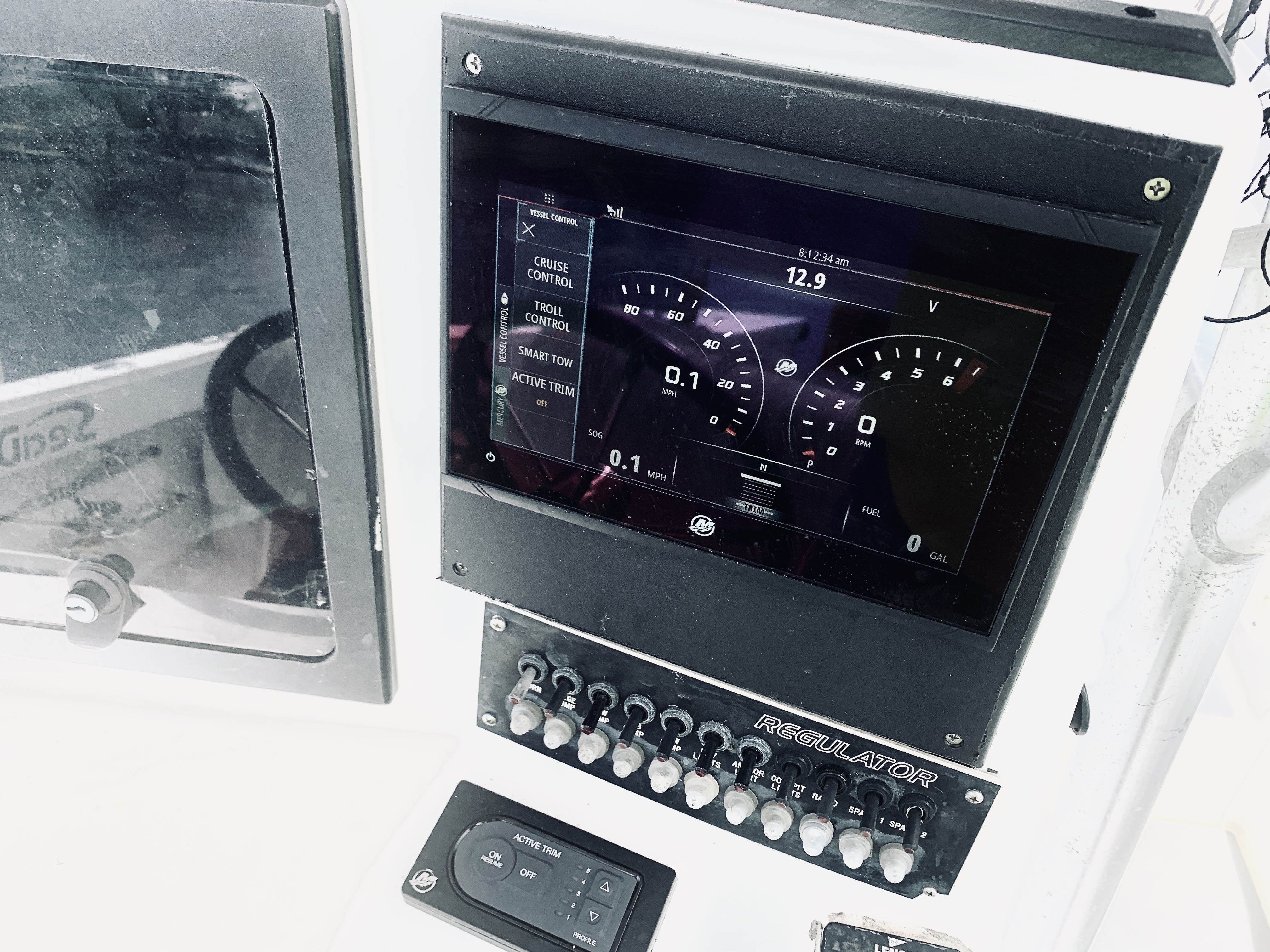 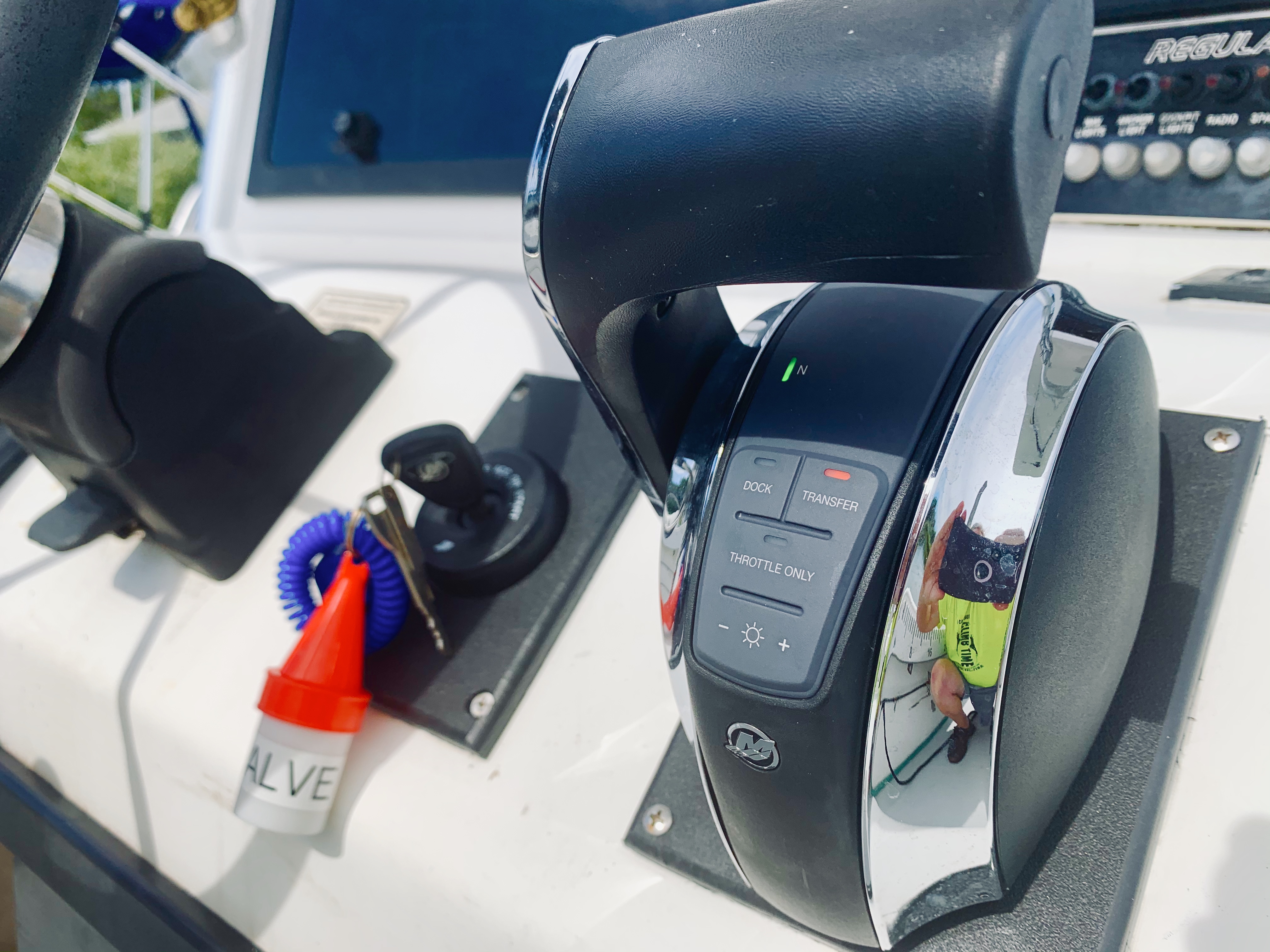 With a digitally connected engine, I enjoy a range of new operating features. With Active Trim, I can set the engine to trim itself so I don’t have to, and I can switch back to manual mode anytime I want. Digital Throttle & Shift is smooth and easy to use, and provides features such as Adaptive Speed Control, wherein the engine maintains rpm regardless of changes in load. Whether I’m running in a following sea or cutting turns while pulling my kids on a tube, I don’t have to “ride” the throttle lever anymore. Hitting the “Dock” button on my control box limits the rpm range available, making close-quarters maneuvers easier and more precise to execute. Using Smart Tow, I can set profiles for speed and acceleration for different skiers or watersports activities. There’s a lot more to like about “going digital” with SmartCraft technologies than what I listed here, but those are the features I plan to use most often.