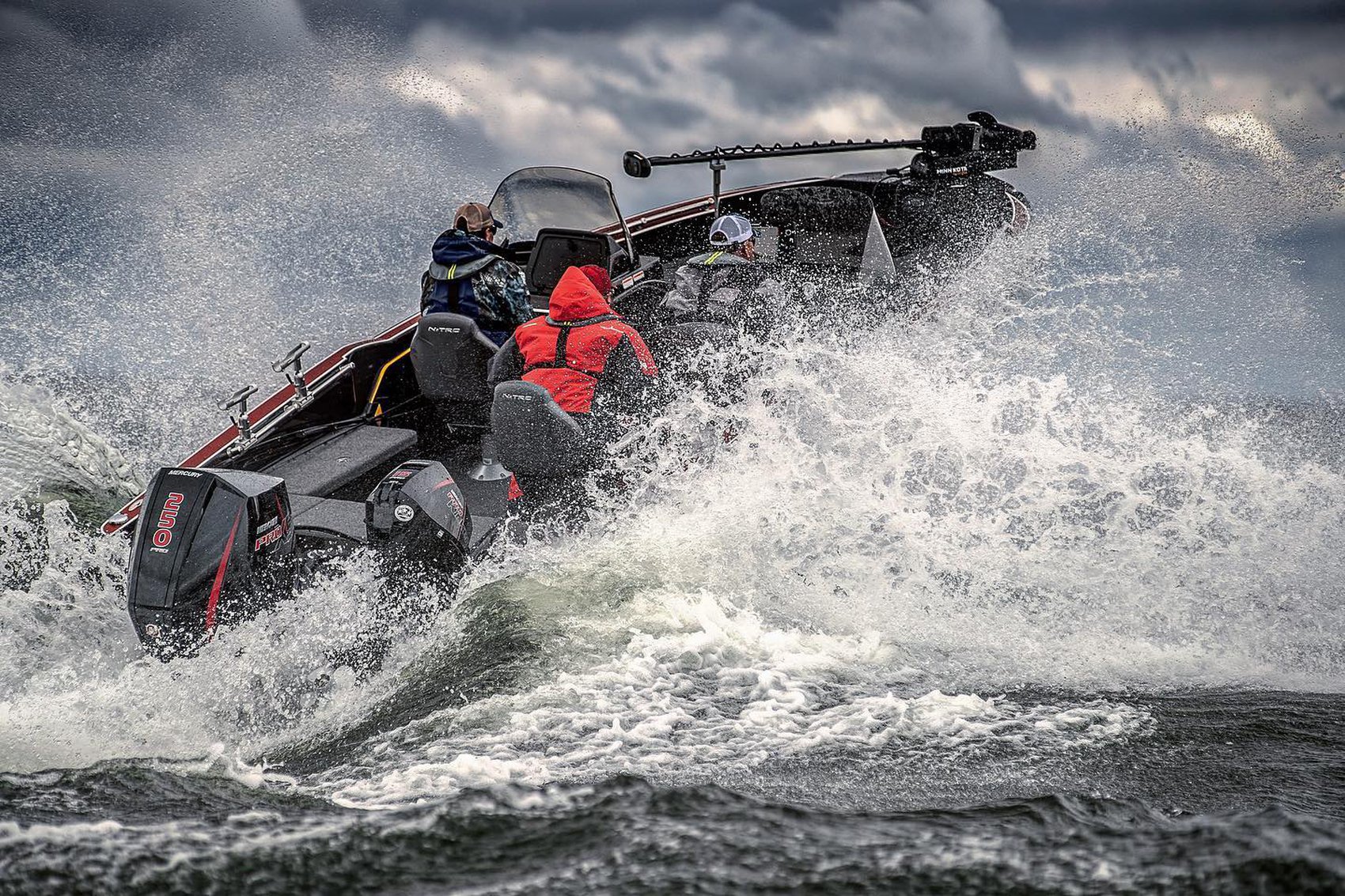 Proper Use of Adult Life Jackets

No matter how or why you boat – fishing, family fun, exploring or just relaxation – the love of the water is the central thread that ties us all together. But make no mistake – water demands our respect ...

If you enjoy being on the water as a recreational angler or boater, sooner or later you will find yourself in rough water conditions. Even with some of the best weather and wind apps at our fingertips, there will be ...