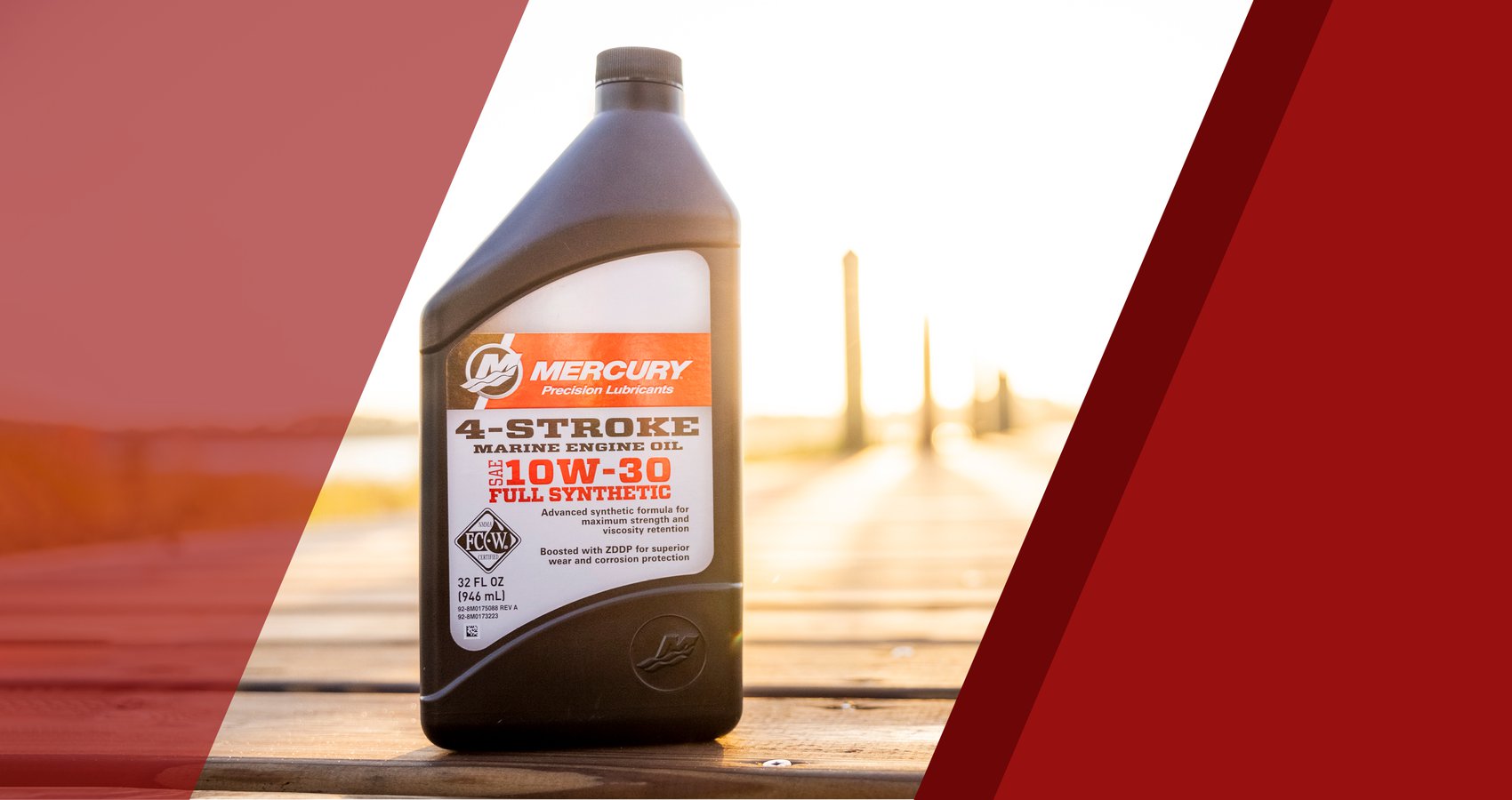 Boating is one of the most demanding environments in which an engine can operate. Marine engines frequently run for extended periods of time at high rpm or wide-open throttle, often in corrosive saltwater. When not on the water, marine engines often ...

Spring Commissioning: How to Ready Your Boat for the Water

Finally. As winter gives way to spring and temperatures begin to rise, feelings of anticipation and excitement take hold of boaters and make them all but forget the long months of cold they’ve just endured. Finally, it’s time to get ...