TrophyCatch Program engages thousands of anglers dedicated to the cause. 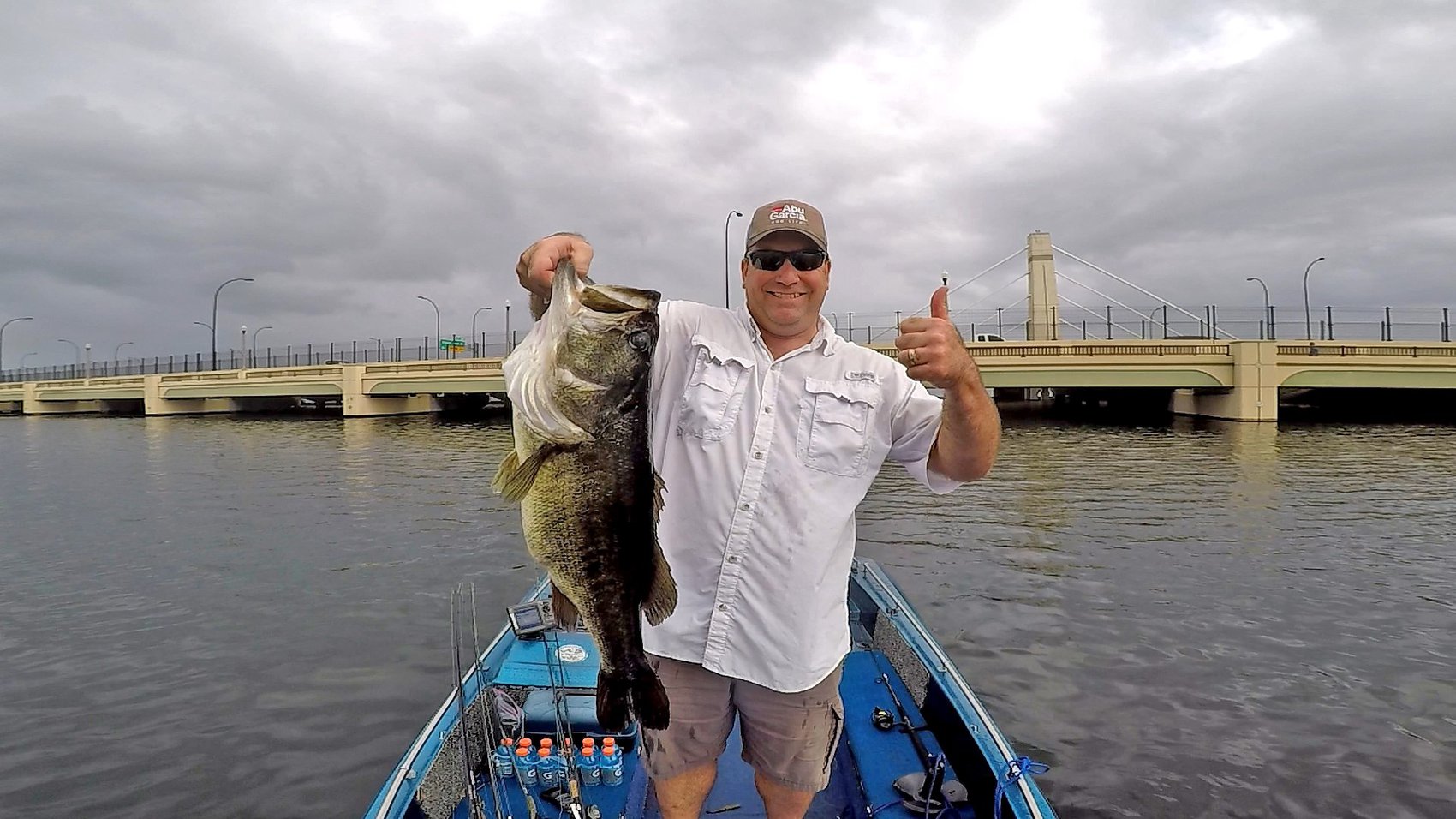 For avid freshwater anglers, few experiences can rival fighting and landing a monster bass. And with growing awareness of conservation and sustainability among members of the fishing community, the safe release of fish, perhaps to be caught by another angler another day, makes the experience even more satisfying.

Understanding the value of catch‑and‑release practices to enhance the well‑being of bass populations and the appeal of sportfishing, Mercury Marine has supported the Florida Fish and Wildlife Conservation Commission (FWC) since it established the state's TrophyCatch Program in 2012 as an incentive to anglers. The partnership has been strong since day one. 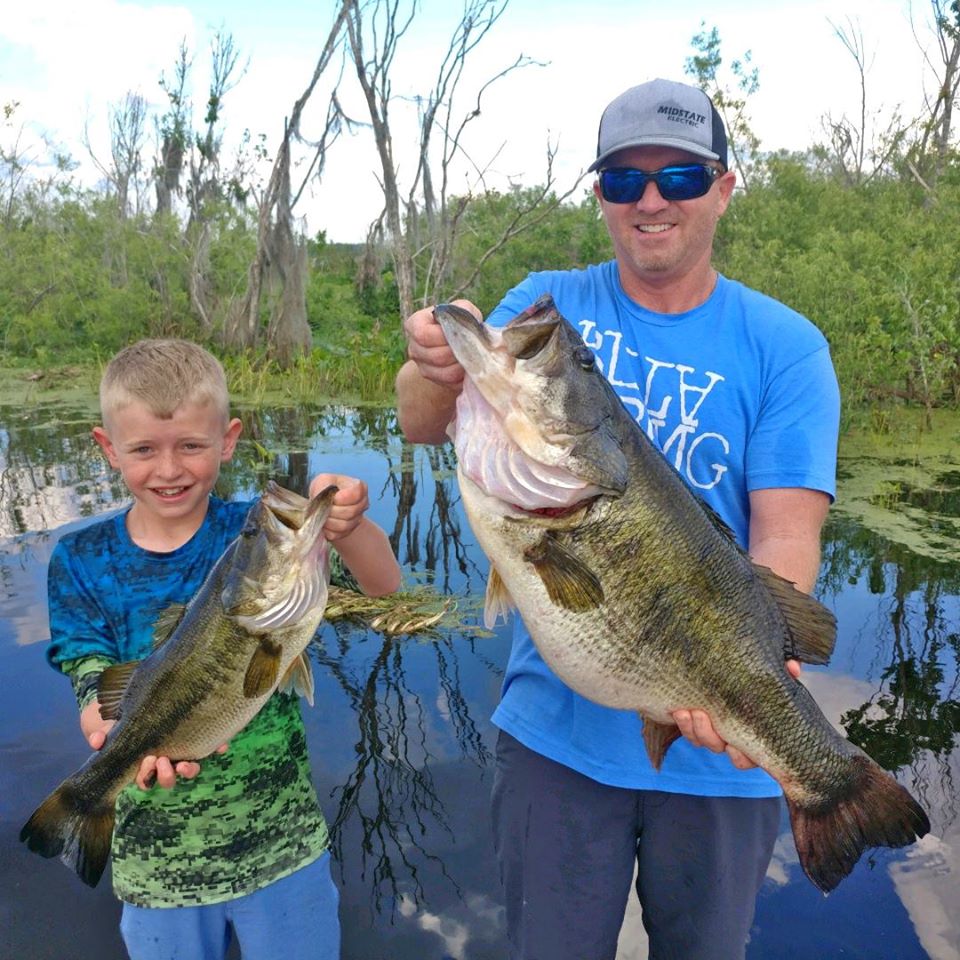 Today, TrophyCatch has more than 85,600 active participants who collectively have caught and released more than 91,500 pounds of bass the past eight years.

TrophyCatch stresses the importance of returning big largemouth bass to their Florida habitats by awarding prizes for the catch and release of those weighing 8 pounds or more. To be eligible for prizes, anglers are required to submit photos or videos of their catch to TrophyCatch.com, showing the entire fish and its weight on a scale, and showing its safe release back into the water.

Every participating angler with a qualifying catch receives a prize from conservation partners such as Mercury or several other companies in the boating and fishing industries. Plus, at the end of each year's fishing season, a random drawing among all participants determines the winner of a new Phoenix Bass Boat powered by Mercury, guided by Lowrance and anchored by Power-Pole.

“We want to thank all of our partners like Mercury Marine and anglers for their continued commitment to the conservation of Florida’s trophy‑bass fishery,” said Jon Fury, FWC’s director of the Division of Freshwater Fisheries Management. “TrophyCatch would not be possible without our anglers’ participation in this program. It is truly a unique collaboration among anglers, partners and the FWC to ensure that future generations will experience the same excitement that these anglers did when they reeled in their trophy bass.” 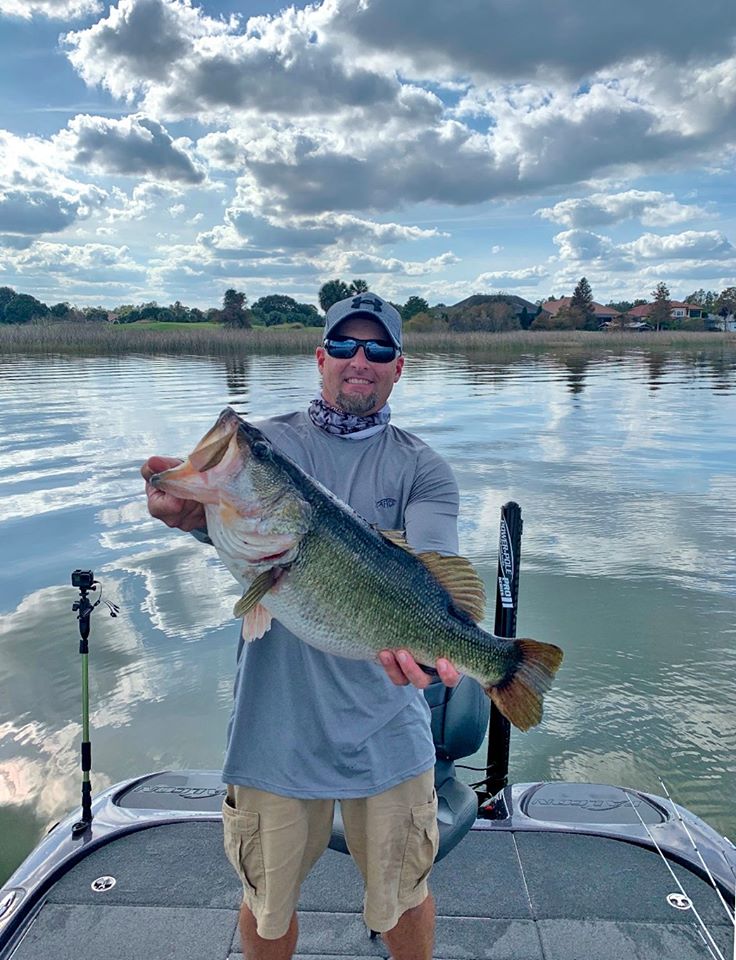 Scott Louks, Mercury Marine sustainability manager, considers the company's participation in various state, regional, local and private‑enterprise collaborations such as this to be integral parts of a systemic approach to sustainability.

"Mercury undertakes numerous programs in our worldwide operations to conserve energy, use resources responsibly, protect natural environments and develop eco‑friendly products,” said Louks. “Our sustainability mission, however, also stresses the importance of engaging in the communities outside of our own operations, to provide leadership and to help build broad consensus around sustainability. That's why we're proud to be a part of the TrophyCatch effort.”

The concept for the TrophyCatch program emerged in 2012 out of Florida's Black Bass Management Plan and was influenced by roundtable discussions that included anglers, guides, bait‑and‑tackle companies, fishing retailers, and fisheries management and research biologists.

FWC refers to participating anglers as "citizen scientists," because FWC biologists use TrophyCatch data for bass research to make informed decisions about the management of Florida bass fisheries and to promote the catch and release of trophy bass. The FWC encourages anglers to join TrophyCatch and assist in the management and conservation of Florida’s freshwater fisheries. The program also promotes best handling practices for trophy bass to ensure that each TrophyCatch bass is released alive and in good condition for continued survival.

The three R’s of conservation — reduce, reuse and recycle — have been a mantra for environmentally conscious individuals and organizations since the first national Earth Day on April 22, 1970. The concept has endured and even grown throughout the ...

On January 22, the Mercury Marine family will note a milestone – 82 years since the formal founding in 1939 by E. Carl Kiekhaefer of Kiekhaefer Marine, the company that would produce Kiekhaefer Mercury outboard motors and later change its ...