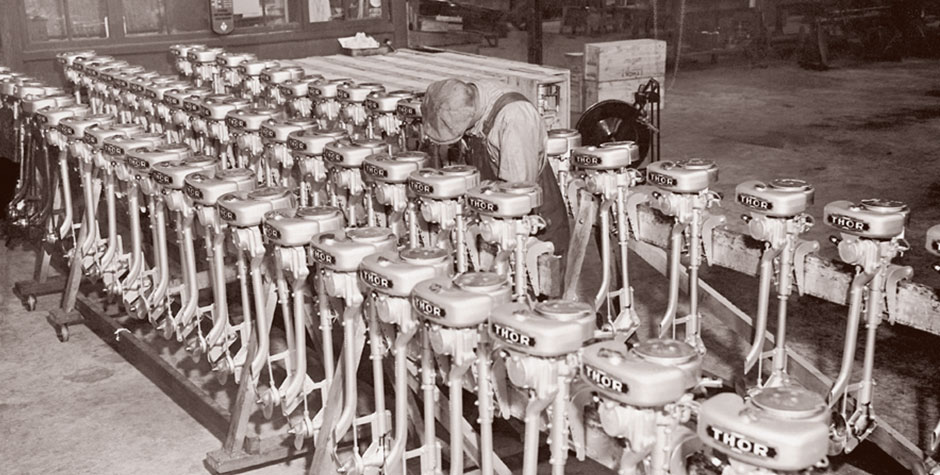 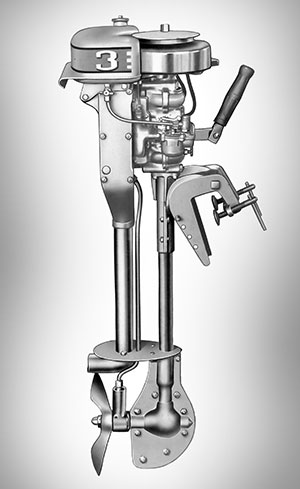 Back to History
Next