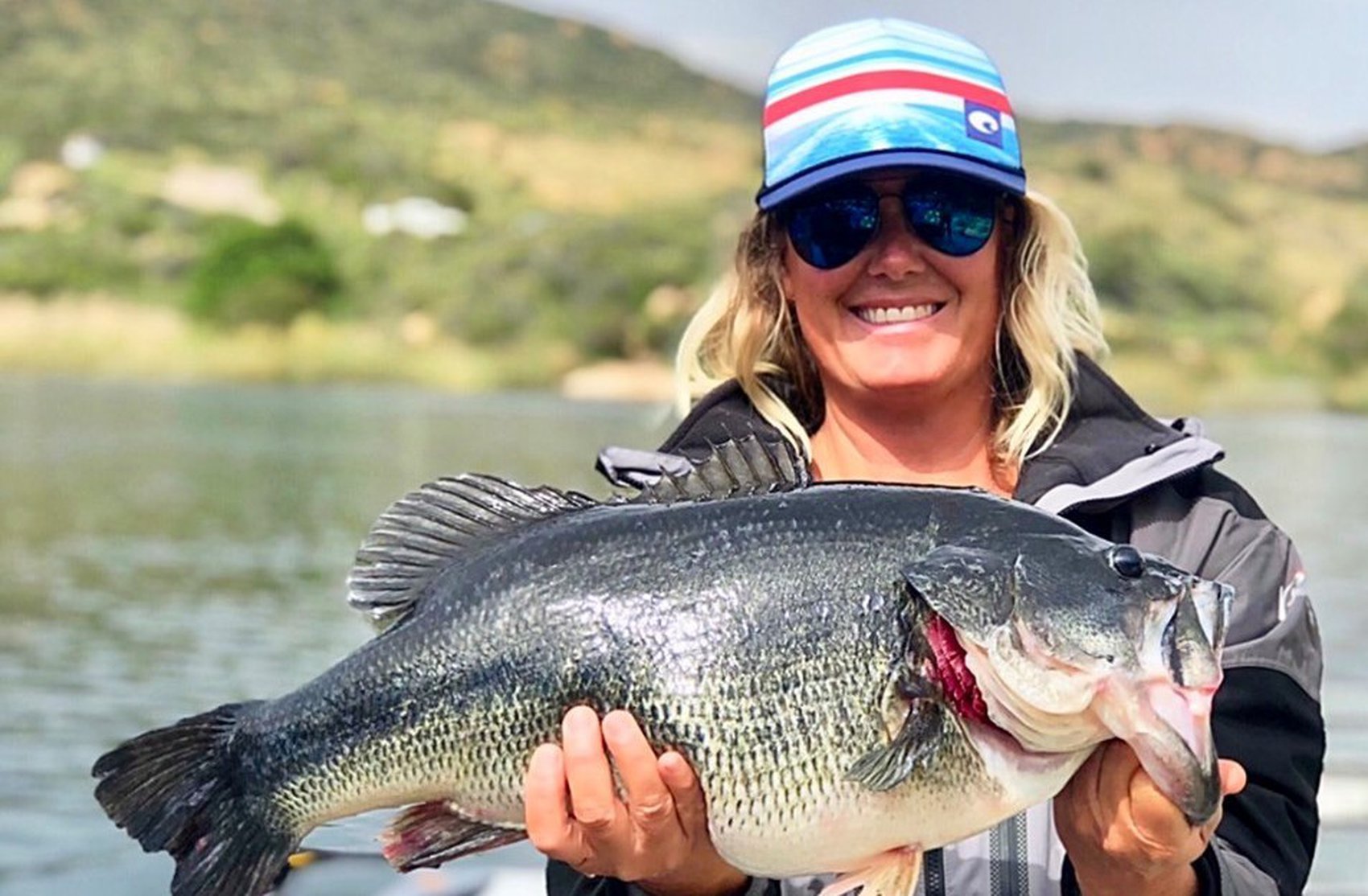 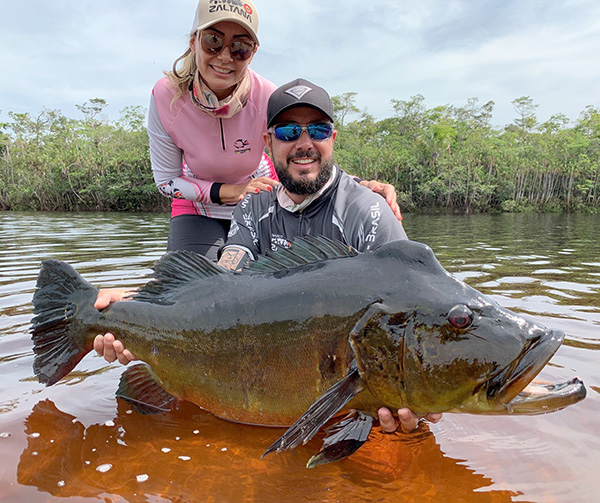 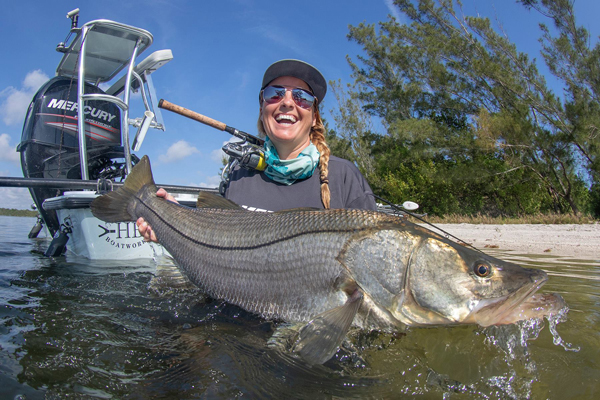 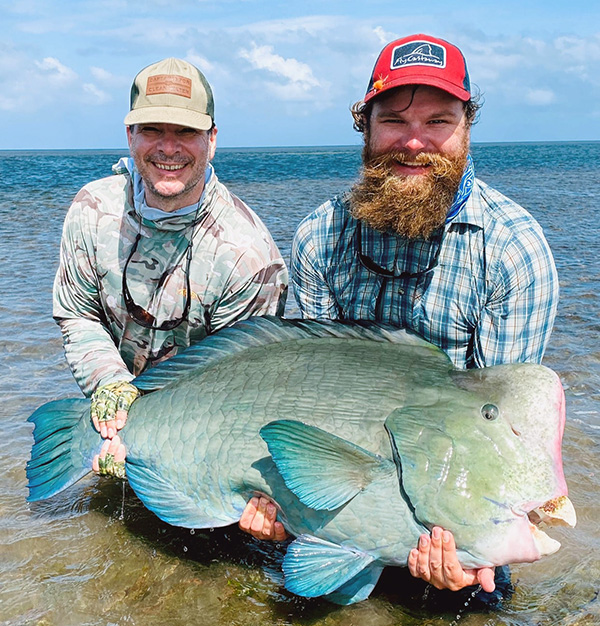 Livewell Tips and Tricks to Ensure a Healthy Catch

Catch and release is one of the best aspects of bass fishing. The entire culture is built around this principle, with recreational and tournament anglers alike tossing back most of the bass they catch. For the concept to work, it ...