Editor’s note: This is the first article in a series about the efforts of Capt. Benny Blanco, Captains For Clean Water and other conservationists to save the Florida Everglades.

By their nature, all humans are drawn to water. It’s essential to life. But for anglers, the draw is about more than survival. It’s about truly living.

With such love for the water comes the great responsibility to protect it, and anglers regularly shoulder that burden. 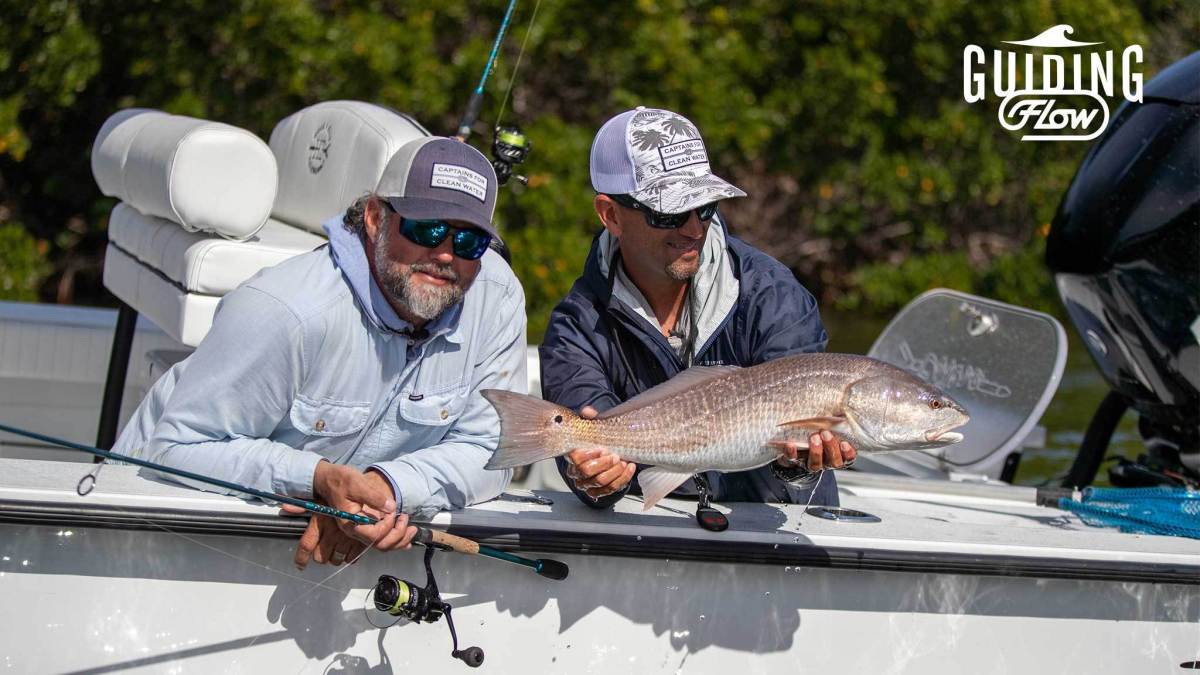 A great example is taking place in the Greater Everglades Ecosystem of south Florida, where a group of guides, sportsmen and conservationists have mounted a major defense of their home waters. Among them are members of Captains For Clean Water, a grassroots nonprofit that was founded in 2016 by Capt. Daniel Andrews and Capt. Chris Wittman. The organization and its members’ goal is to untangle decades of destructive water use policies that have led to the degradation of water quality in the region and upset the natural balance within the Everglades.

“Captains For Clean Water is the passionate blue-collar working arm for Everglades restoration, and the goal is to fix the Everglades,” said Mercury Pro Team member Capt. Benny Blanco, an ambassador for the organization. “At the very foundation, they are the fishing community; the fishing guides who’ve just had enough with the way water has been managed in the state. We recognized that if we didn’t speak up for what’s happening to the water, no one would.” 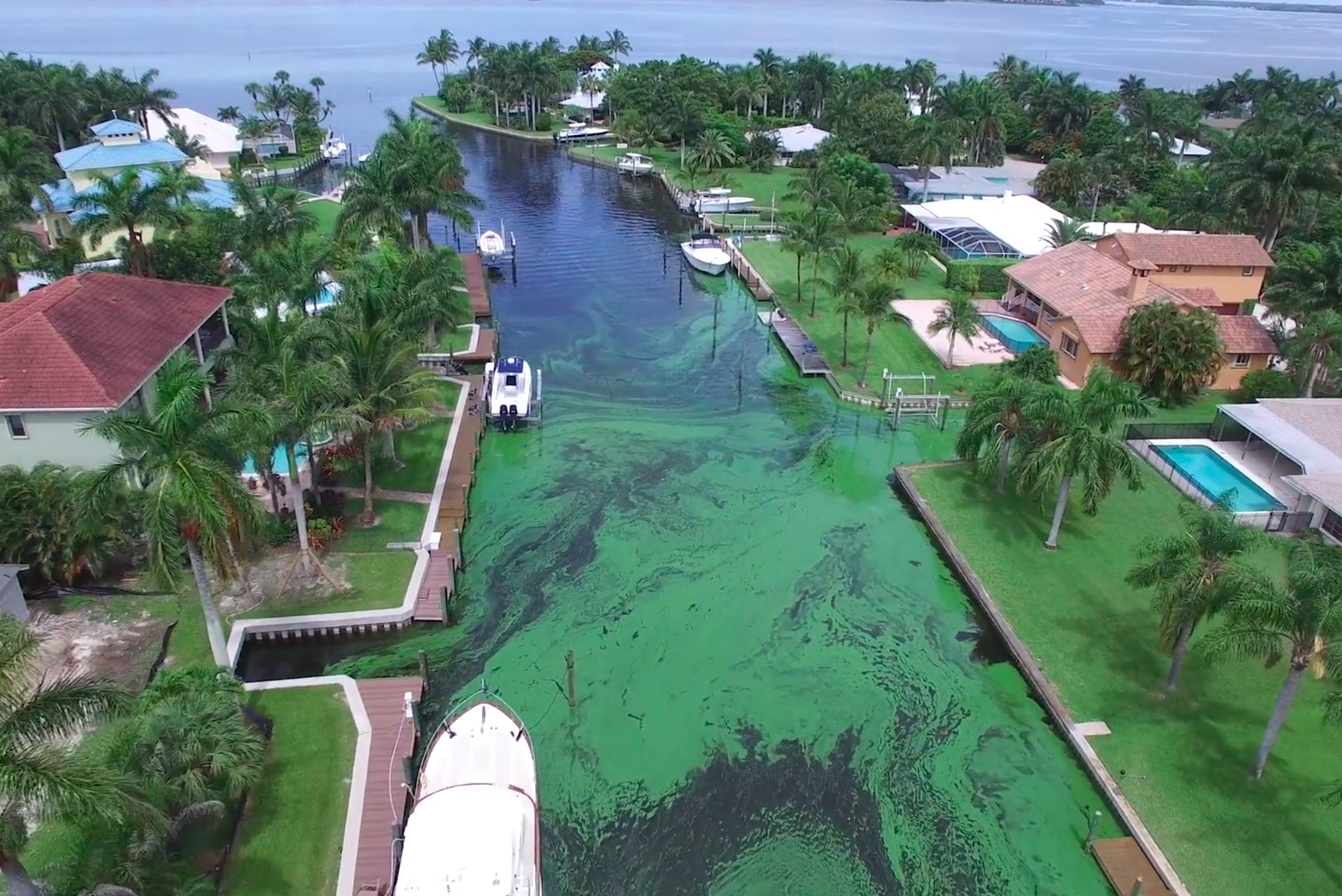 Blanco, 44, lives in Miami and guides in the region. He’s witnessed the effects of water quality issues firsthand. After spending most of his life plying the waters of Everglades National Park, he recently had to shift his business to other nearby waters because of massive fish kills resulting from algal blooms in Florida Bay. The toxic blooms are a trickle-down effect of water diversion for agricultural production, agricultural pollution and other alterations to the volume and quality of water that flows throughout south Florida.

But there’s change in the works. By helping to rally Floridians and the outdoors industry around the fight for clean water in their state, “Captains” has played a key role in championing a new course of action for water in the Everglades based on smart science and a fair and responsible multiple-use strategy. 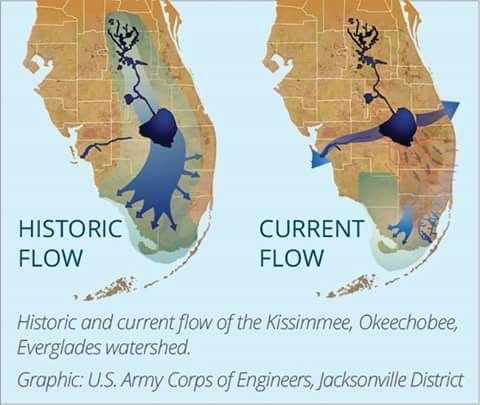 Problems in the Everglades stem from human alterations to its role as a natural “filter” for water draining south from the Kissimmee Basin. Originally, the water pooled in Lake Okeechobee, and during wet periods the excess overflowed the southern end of the lake and sprawled across the land in a slow-moving sheet. As the water crept south, it simultaneously recharged the Biscayne Aquifer and balanced the salinity in connected rivers flowing to the Atlantic Ocean, Gulf of Mexico and Florida Bay.

The waters also created one of North America’s most impressive ecosystems.

“From a fishing perspective, the Everglades provides the most biodiverse, rich ecosystem on the planet,” Blanco said. “As a result of that, nearly 70 percent of all the records for the top five game fish on the planet come from the Everglades. To take a step back from that, it contains the largest protected mangrove forest on the planet. Mangroves are among the most important ecosystems in sequestering carbon, along with seagrass and coastal marshes. And to take another step back from that, it’s responsible for several hundred million dollars in economic interest in the surrounding counties. That’s if you don’t even include the fishing industry, which in Florida is an $8 billion industry.”

Today, because of manmade diversion, construction of canals and levees, and other changes intended to support agriculture and protect against flooding, Everglades National Park receives only 40% of the original volume of water that once flowed into the area during wet times.

A lot of the change took place during the first half of the 20th century, when much of the water was diverted off its natural southerly course to instead flow east and west via the St. Lucie River and Caloosahatchee River, respectively. In wet years, the diversion amounts to billions of gallons of excess freshwater that makes it into coastal saltwater habitats that depend on constant salinity. 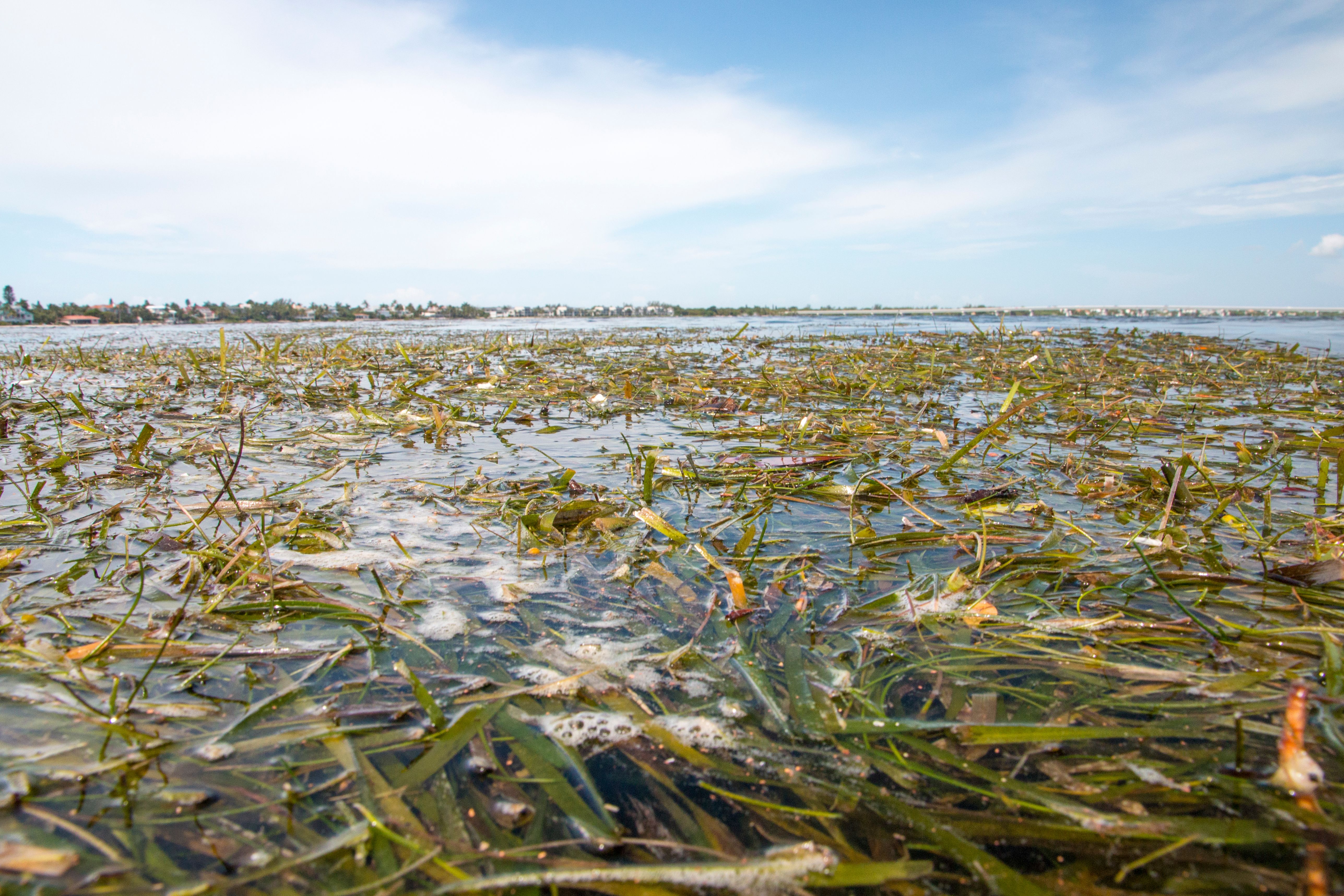 Over time, the influx has damaged fragile marine environments and destroyed seagrass and oyster populations that once served as natural “cleansers.” Nutrient-rich, sediment-laden freshwater and other pollutants from upstream of Lake Okeechobee continue to fuel algal blooms along the coasts, which contribute to massive fish kills. In some areas, crystal-clear waters have been transformed to dingy, coffee brown.

At the same time water was being diverted east and west, much of the land south of Lake Okeechobee was drained and converted to farmland. A nearly 70-mile-wide earthen dike was constructed across the southern end of the lake to prevent flooding in local communities and help contain enough water in the lake to service the Everglades Agricultural Area (EAA), a substantial swath of land managed primarily for sugar cane production.

Lack of freshwater reaching the Miami River, the southern Everglades and Florida Bay has, over time, created hypersaline environments. Seagrasses, fish and wildlife have disappeared.

The situation came to a head during particularly dry years in mid-2010s.

“In 2015 and 2016, the lack of freshwater flowing into Florida Bay made it super salty,” recalled Blanco. “That created algal blooms that caused 50,000 acres of seagrass loss. Those seagrass beds are nurseries for juvenile fish and are the basis for the food web for the entire Keys.”

Moving in the Right Direction

The challenges facing the Greater Everglades Ecosystem are complex. Local politicians whose job it is to enact water use policies face pressure to support a broad range of interests, from tourism and angling, to farming and real estate.

From the perspective of conservation-minded groups, things are finally turning around. In 2000, Congress passed the Comprehensive Everglades Restoration Plan (CERP), which outlined a better strategy for storing, treating and conveying water in the EAA that can help restore flows in the Everglades without causing undo harm to the interests of agricultural producers.

Initially, said Blanco, progress on CERP was stalled by lobbying efforts from opposing interests and lack of public involvement in the issue. Then came the water crisis of 2016, which brought notoriety to the issues in play in south Florida.

Captains For Clean Water also began investing energy and resources into the education of Florida residents on water resources, which turned out to be a key issue in the 2018 gubernatorial election.

“For the first time in Florida history, water was the No. 1 topic of issue for political debate,” Blanco added.

Work is currently underway to build a storage reservoir that will help reduce harmful discharges. Plus, parts of the Tamiami Trail, which once blocked water flowing to the south, have been raised to help restore flows.

It seems water and sentiments in south Florida are beginning to flow in the right direction for the first time in decades. Thanks to government efforts from the local to federal level, increased public awareness and the diligence of dedicated conservationists, there’s a plan in place to protect one of North America’s greatest ecological treasures.