We asked a few spouses of MLF pros to share what tournament life is like for them behind the scenes. 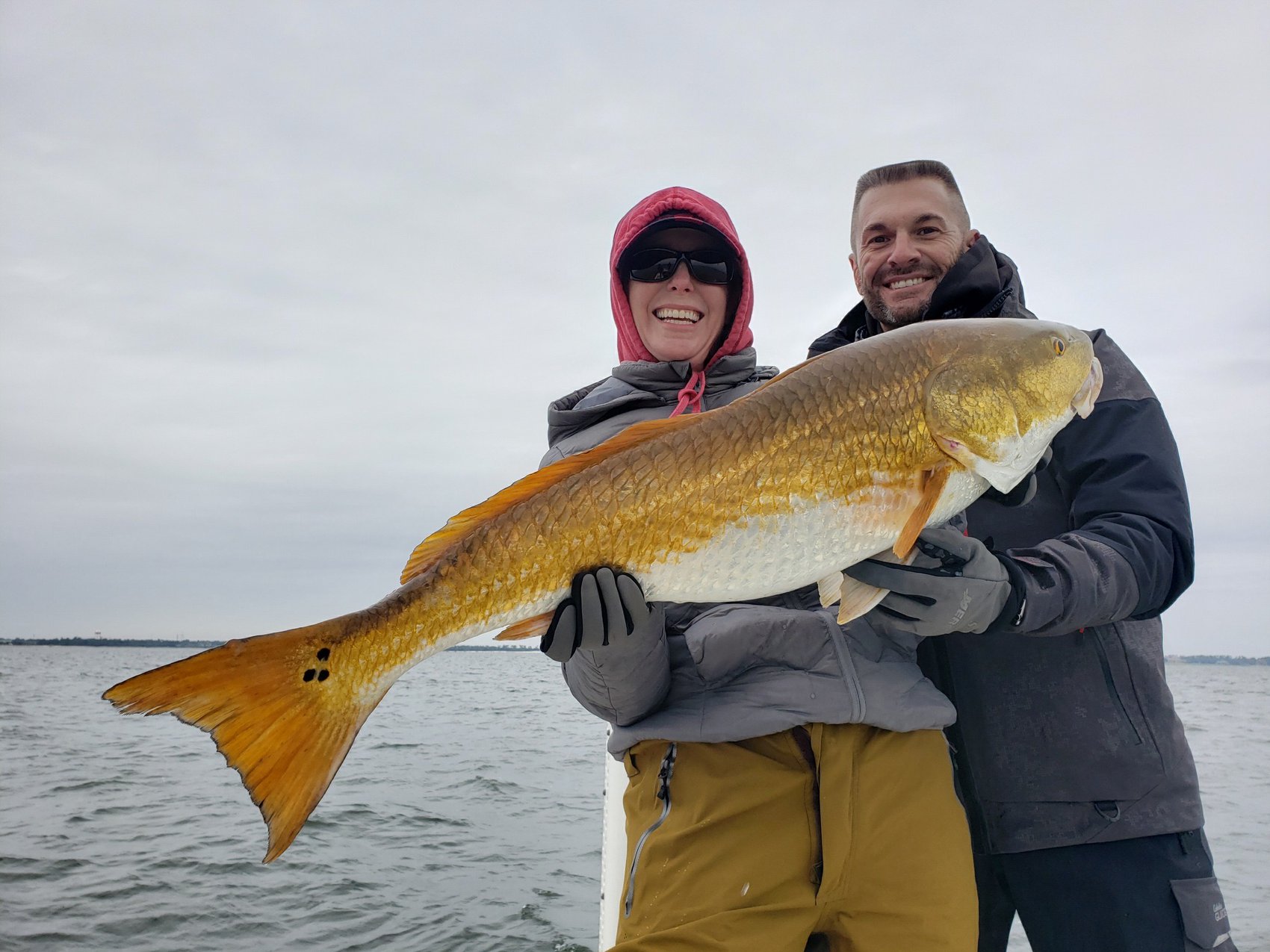 Dull moments are rare for the spouses of Mercury Pro Team members who compete on the Major League Fishing (MLF) Bass Pro Tour. Their lives and backgrounds are every bit as interesting as those of their famous bass fishing husbands.

Recently, three female anglers, all spouses of MLF pros, were kind enough to take a break from their busy schedules to provide insight into what it’s like to be part of a professional fishing family.

Who taught you how to fish?

Howell: My dad taught me how to fish in our family farm ponds.

Roumbanis: My Dad, Steve Swisher. He worked for Zebco the first part of my life, then retired from Lowrance. So fishing was more than just a hobby. It was a big part of our life.

What is your most memorable, or funniest, fishing trip?

Howell: Two trips come to mind. The first was when wives could practice with the guys years ago, and Randy had a Lake St. Clair tournament. We caught 4- to 6-pound smallmouth for hours one day on topwater. It was amazing. The other was a Bass'n Gal tournament (a female pro circuit) practice on Lake Sam Rayburn in the spring, and we caught fish on floating worms for three straight days; like, so many that my hands hurt from taking them off. 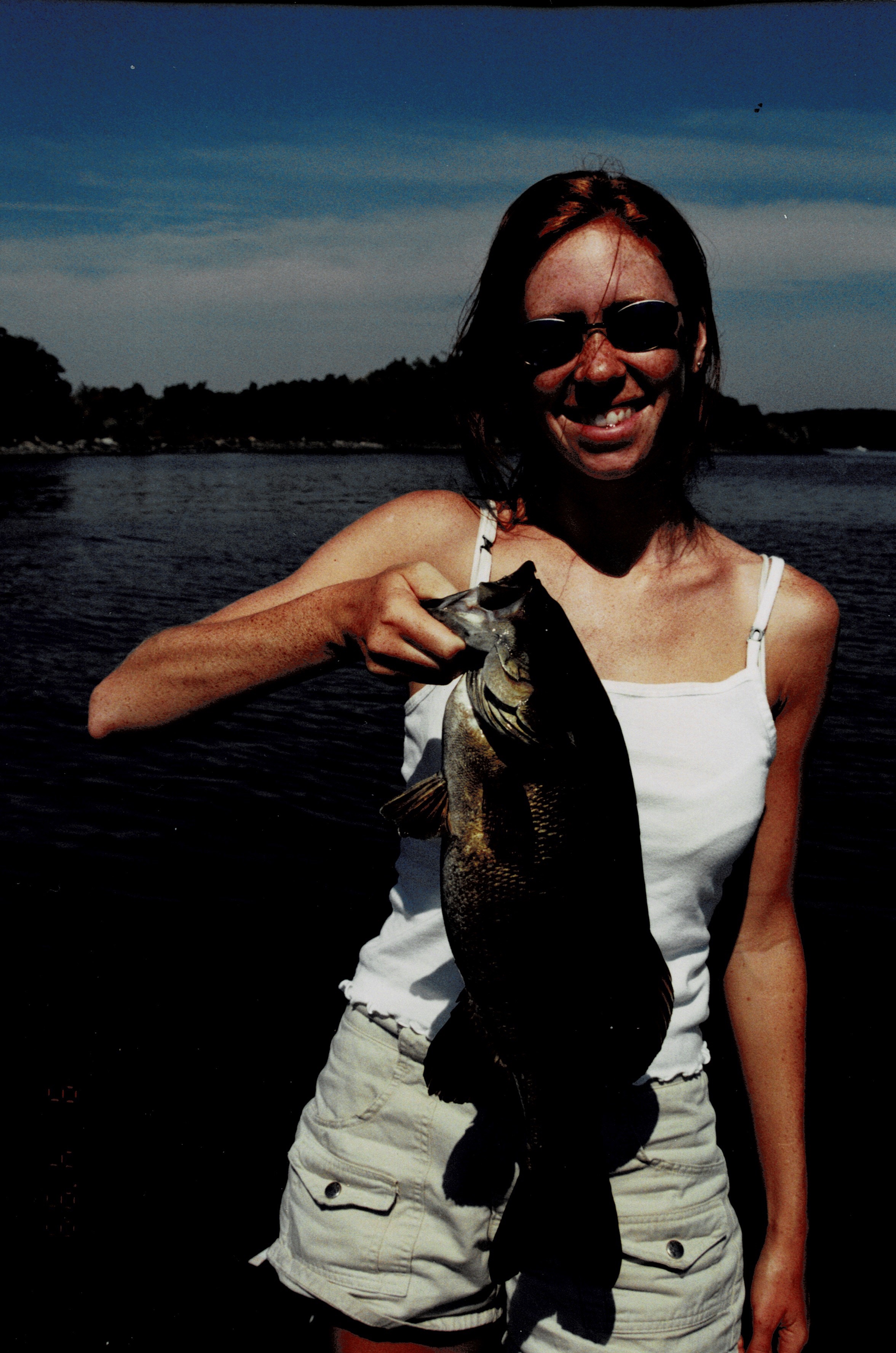 Martens: When Aaron and I were dating, we got the opportunity to catch fish from a private lake in Solvang, California, to populate the bass bin for a trade show. We caught fish on every cast we made. The bottom of the small boat we were in was littered with plastic worms by the end of the day. It was so much fun and cemented finesse as my favorite technique.

Roumbanis: That's a hard one because I have so many fishing memories. One that definitely is noteworthy would be my first fishing date with Fred on Table Rock Lake. I was doing my best to look cute – you know, because it's our first date ever – and after getting out on the water and ready to fish, Fred asked me, “Can you swim?” And no sooner than I answered, I saw my feet up over my head, and splash. He threw me in the water. Can you believe that? Ten minutes into our first date. Of course, I came up laughing, and he dove in to get me. And we fished the day away. And somehow, I still married the man. However, he does know better than to ever try it again.

What is your personal best fish?

Howell: A 9-13 at a private lake we used to take the boys (Laker and Oakley) to so they could learn how to fish since there were so many that would bite.

Martens: My personal best was a 6-pound smallmouth bass caught on a spinnerbait at Lake St. Clair. 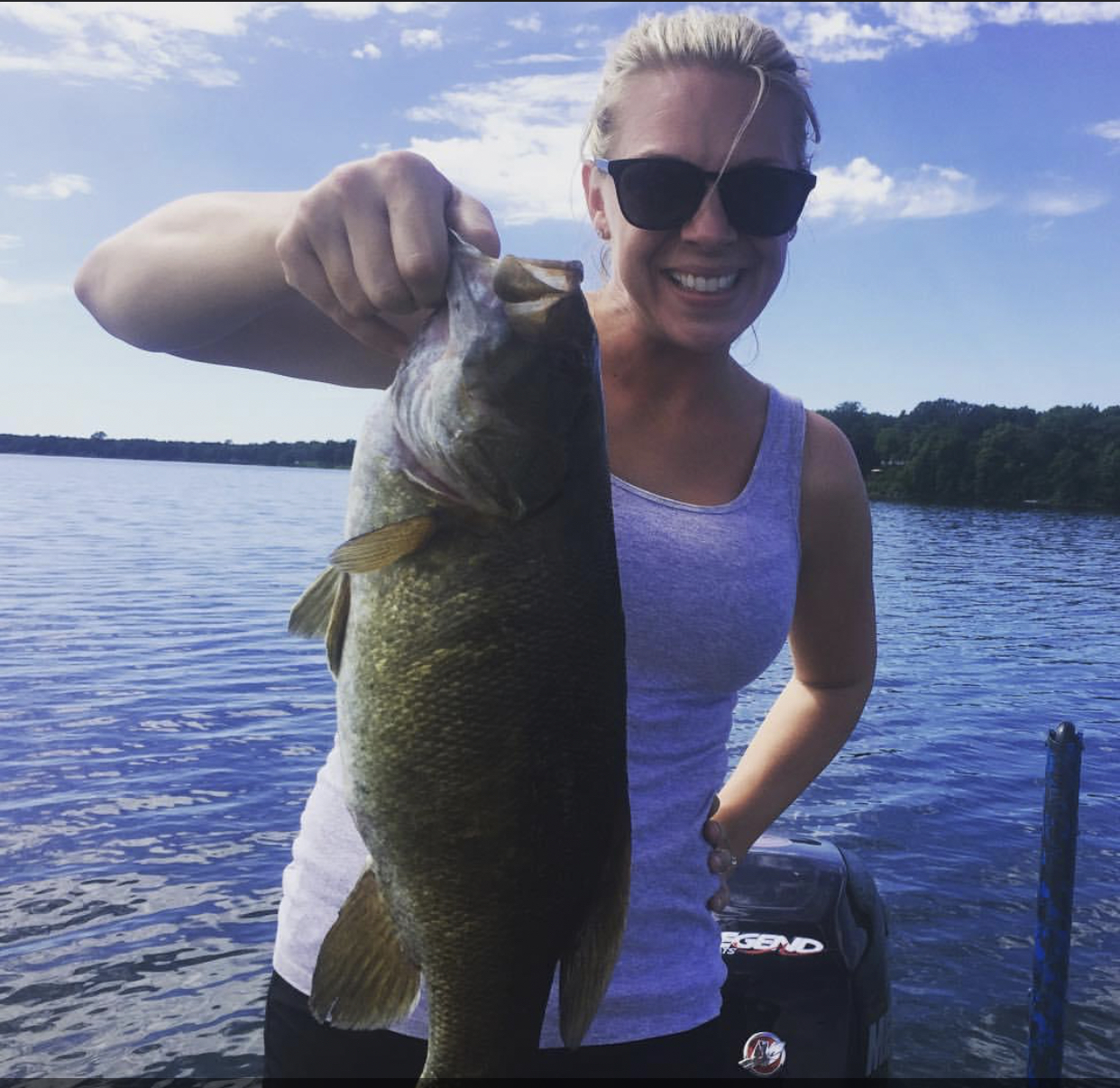 Roumbanis: That’s a toss-up. The one I don’t have a picture of is the one Fred wouldn’t put down the camera and get the net for, despite my begging. It was easily a 7-plus-pound smallmouth. I fought it hard, knowing it would be a personal best if I got it in. But it broke the line, and my heart, just a couple of feet from me. Thankfully, a couple of casts later, I landed another big one. Let’s just say this fish was dwarfed in comparison to the one that got away.

The second happened when I wasn’t even planning on fishing. On my way to the grocery store, the boys (sons Jackson and Avery) called and asked me to bring them a tackle box. Oh, the joys of living five minutes away from Lake Dardanelle. They had been trying to catch this fish on a bed for a while, maybe even days. And since I brought the extra baits, I decided to give it a flip or two. Well, it was my personal best bedding fish. After a couple of pouts, they were genuinely happy for me. I am usually terrible at sight-fishing, so they made sure we had lots of good pictures of it.

How has fishing strengthened your family?

Howell: It has been a getaway activity for our family. It has always been a way to spend many hours together, uninterrupted, and away from the busyness of life. We have so many memories together on our fishing adventures. We usually tried to take the boys to special places that were hidden gems to ensure they could catch a lot of fish using different tactics.

Martens: Our summers are great. We get to spend so much time together at tournaments in the campgrounds, fishing together, traveling and sightseeing in between. We all have so many great family-time memories because of fishing.

Roumbanis: I’m going to be honest here – we wouldn’t be the family we are without fishing. It’s not only our career, our passion and our favorite pastime, but it’s our whole world. Together with our boys, we have traveled more roads, explored more nature, launched at more ramps and fished more bodies of water than most people could ever dream of.

What is something you can't live without when fishing?

Howell: I can't live without some good snacks and a good phone to take pictures. I cherish all the pictures we have taken over the years of all the fishing adventures we have had.

What do you think the future holds for women in competitive fishing? 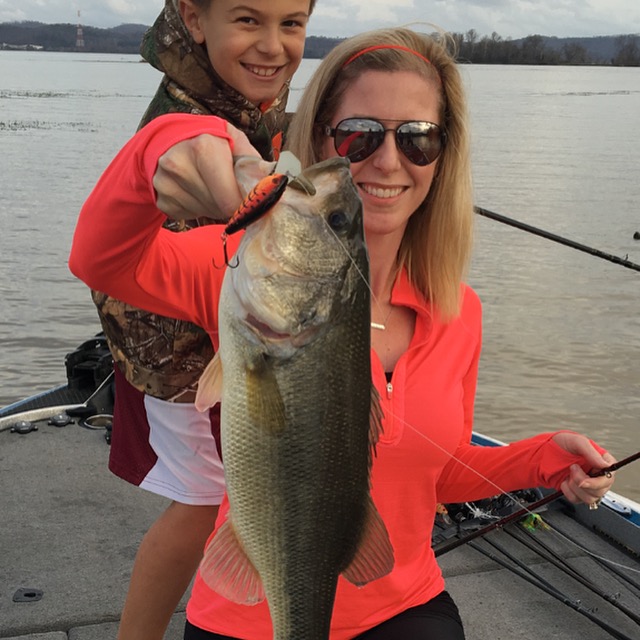 Howell: I think women are able to compete in competitive fishing. We have seen several women over the years come and go in the fishing industry. It's going to take a woman who not only has the financial backing to succeed but also a woman that isn't in it to prove something to the masses. I think it's unfortunate that we haven't seen a woman make it into the professional leagues, but I do believe that a highly competitive, financially backed, nothing-to-prove, talented female will eventually make it into one of the professional trails.

Martens: Mainly because of high school competitive fishing, I think women will have an even bigger presence in the future of the sport than they have so far.

Roumbanis: I love seeing more and more young women become passionate about fishing. Youth clubs, high school, college teams are welcoming everyone with the same opportunities to fish competitively. If you’re good, you’re good, regardless of gender.  When a woman earns her way through merit and achievement and not just because she’s a girl, there is absolutely nothing that can hold her back.

What would be good advice for young women starting out in fishing?

Howell: I find myself frequently disappointed in the females I see on social media that use suggestive poses in order to get likes and a following. I think for me, the excitement of fishing and catching a fish is something to be cherished and enjoyed. I want young girls who see my fishing pictures to say, “That looks fun. I think I will try that too.” I would also say to the parents out there to take those girls fishing too. They might just find the same joy as I have found.

Martens: The same thing I tell my daughter (Jordan) before each trip: Please, wear your sunscreen.

Roumbanis: For fun-fishing days and not tournaments, if it’s not fun, you won’t love doing it. Go ahead and throw whatever bait looks good to you, not just what is supposed to catch them. Be willing to give up on the largemouth and go catch some bluegill once in a while. And always, always, always wear a good sunscreen.

What would your husband say you taught him about fishing?

Howell: Ha-ha, this one made me laugh. I think Randy would say I taught him to never underestimate my ability to catch a fish on a Senko at any time and any place, whether it makes sense or not.

Martens: He would say I taught him not to take it all so seriously.

Roumbanis: Besides how to pack better snacks, I hope he would say that I’ve taught him that with the right people by your side, the bad days of fishing can be just as fun and memorable as the wins and highlights.

For more from our panel of pro fishing spouses, you can follow Robin, Lesley and Julie on Facebook.