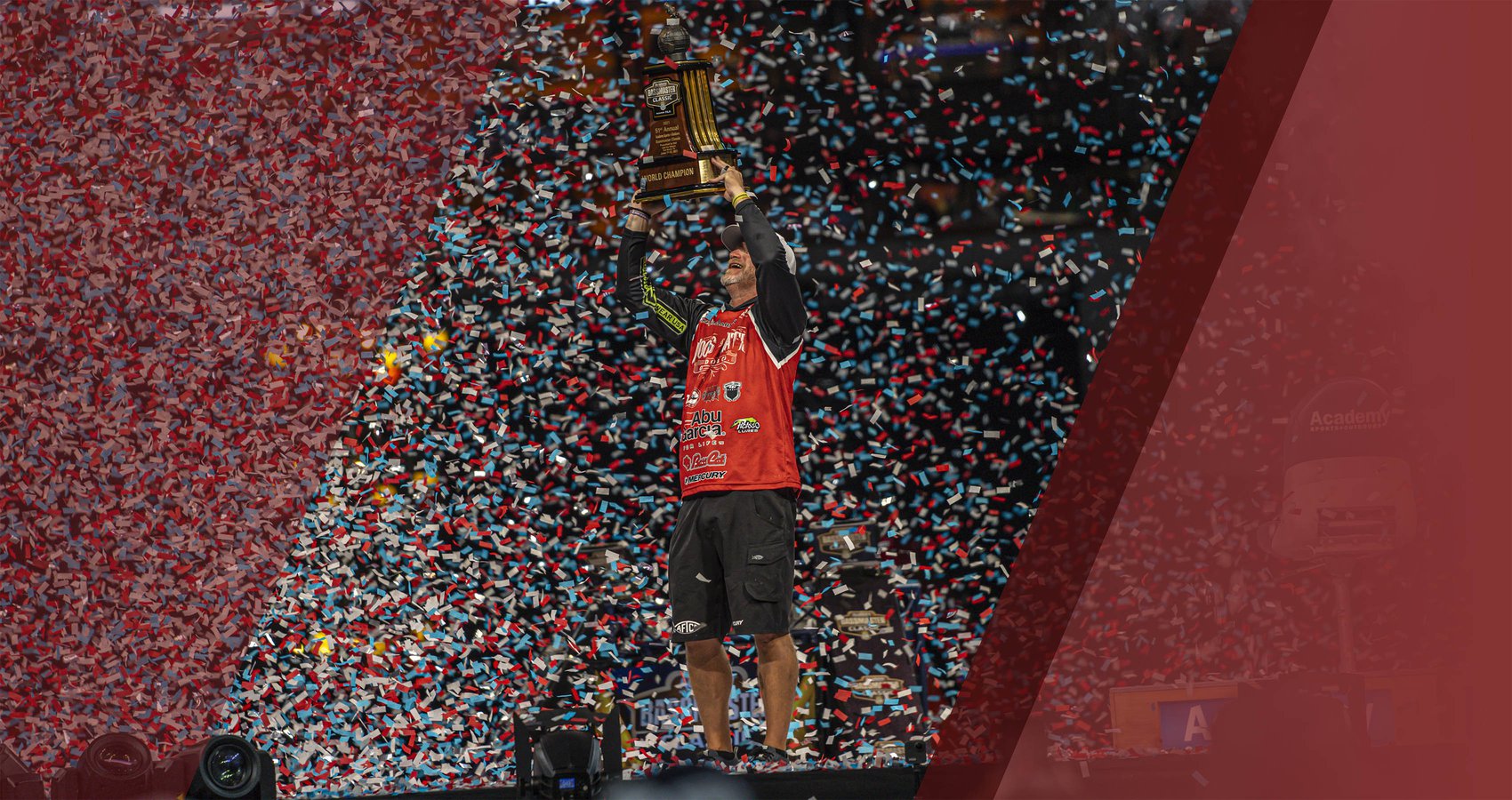 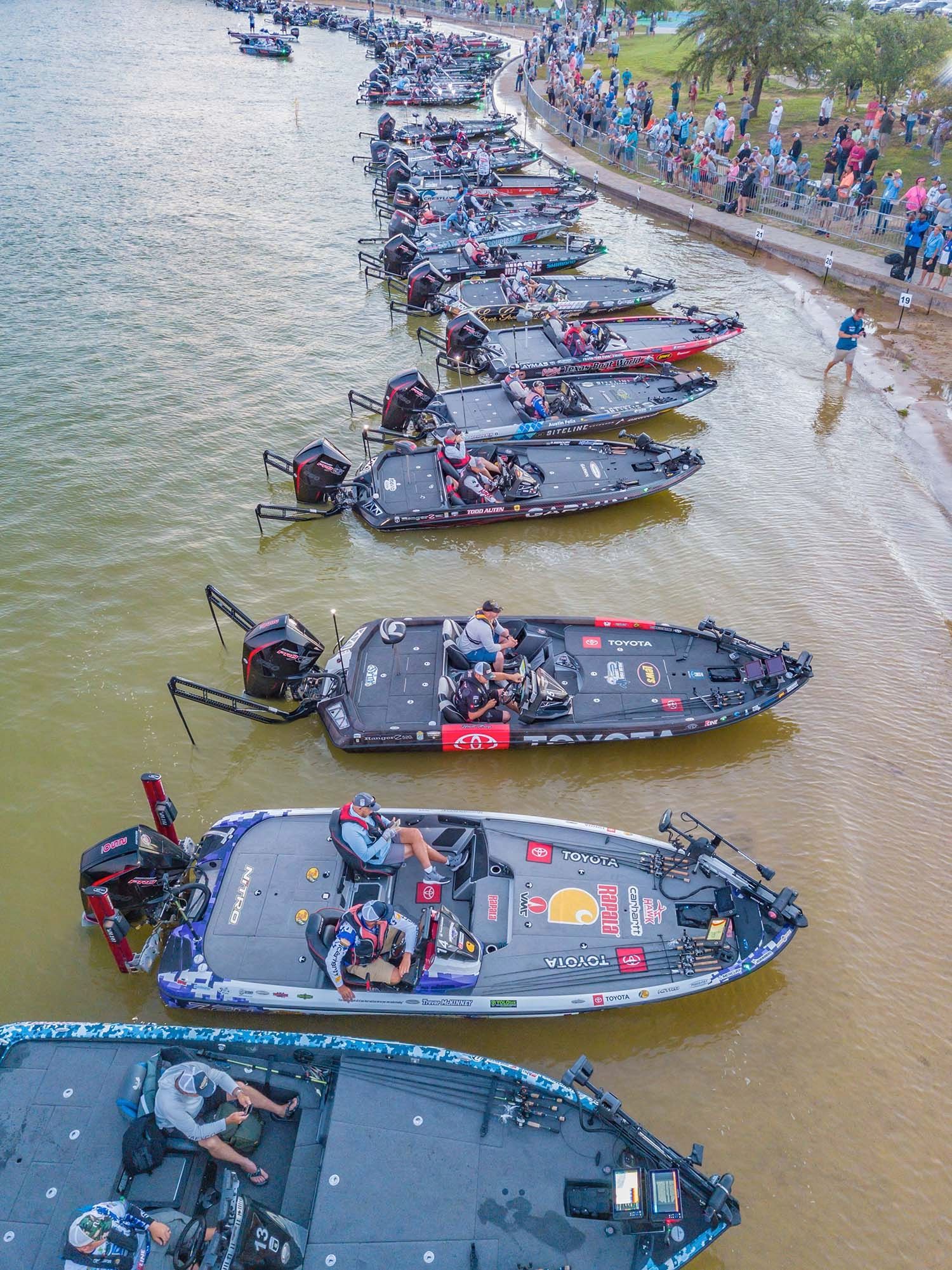 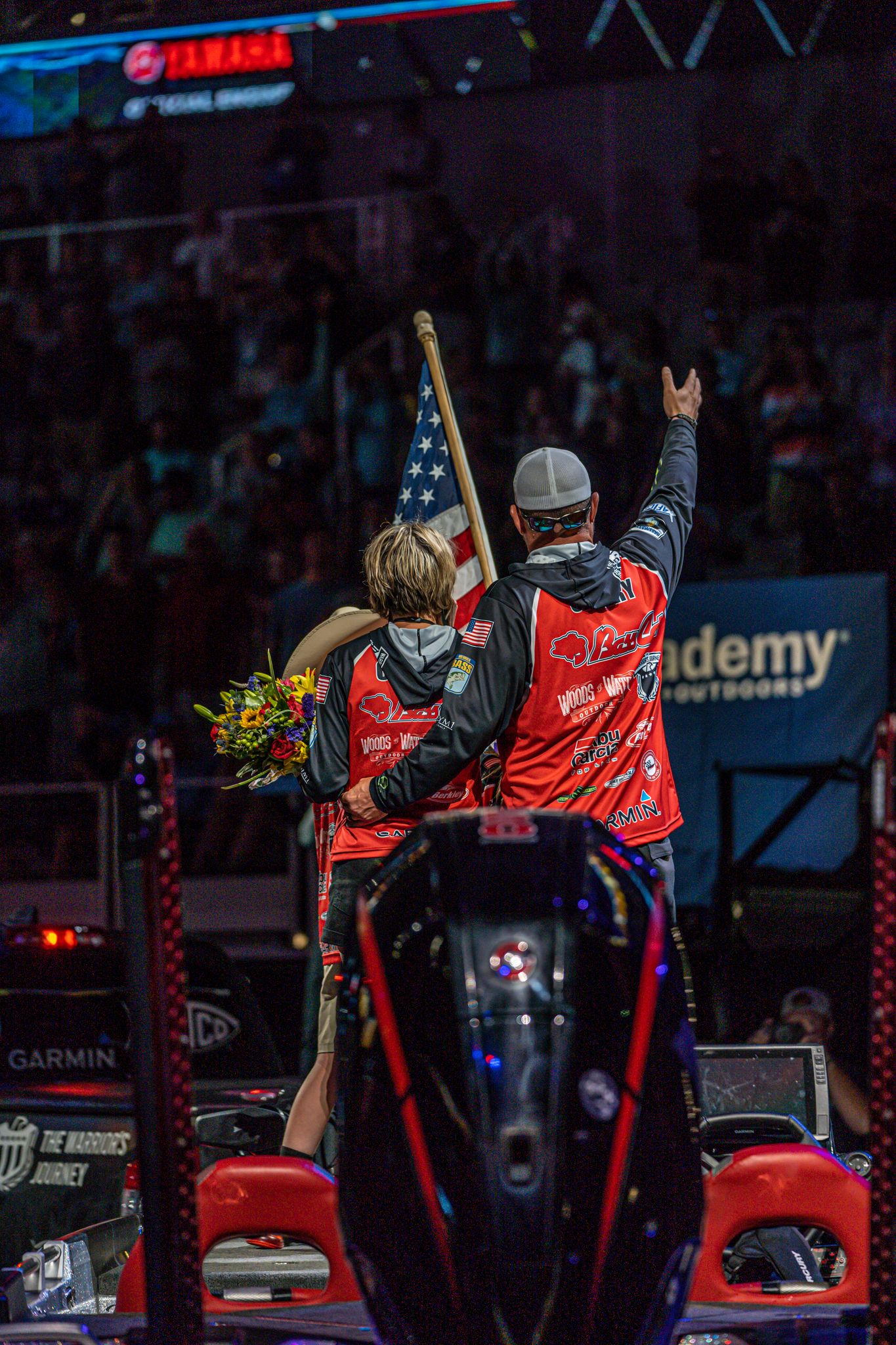 Quick poll: How many fish species have you caught in your lifetime? Three or four? More than 10? A couple dozen? In the mind of Mercury Pro Team angler Luke Clausen, that number may directly correlate with how close you ...