Mercury Partners Up with the Big Rock Blue Marlin Tournament 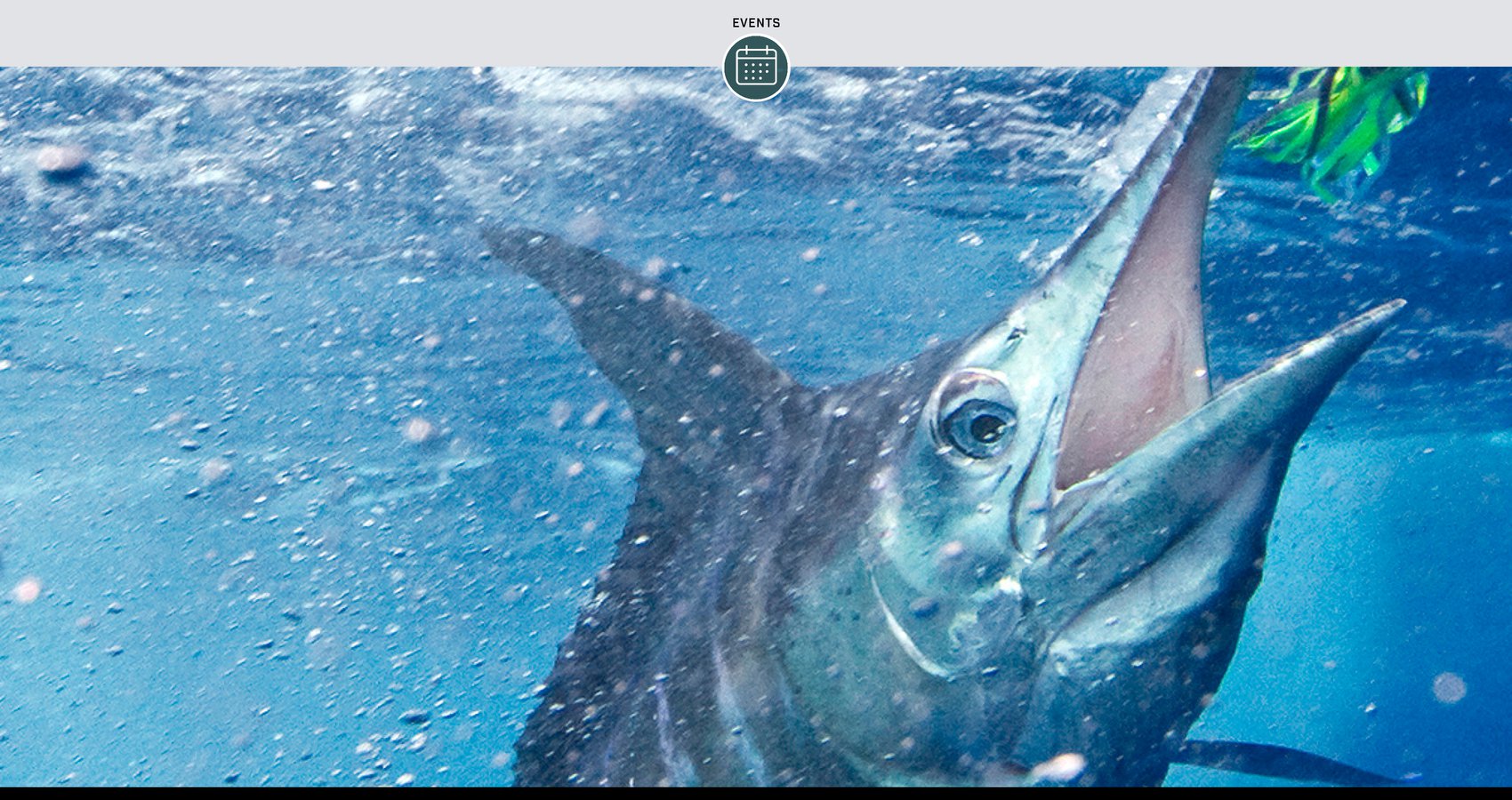 The Big Rock Blue Marlin Tournament in Morehead City, N.C., is a prestigious billfish competition that traces its roots all the way back to 1957. In recent years, the event has offered up some of the largest potential winnings of any saltwater fishing tournament in America. In 2021, a total of 270 teams took aim at getting a slice of the $4.75 million total purse.

New for 2022, Mercury Marine® is partnering with the Big Rock Blue Marlin Tournament to support a new Winner-Take-All (WTA) Outboard Release level. While hundreds of boats of all types will participate in the tournament June 13-18, this new level – one of many “competitions within the competition” – will be open only to boats powered by outboards. Its addition comes as a result of the increased interest in the Outboard Division, which no doubt will continue to grow as the availability of larger and more advanced outboards like the Mercury V12 600hp Verado® engine expand the ability of anglers fishing from outboard-powered boats to compete alongside – and beat – teams fishing in the big inboard sportfishing boats.

“The increased popularity of the Outboard Division over the last three years led the Big Rock Board of Directors to create a new, separate Winner-Take-All Release division solely for the outboard participants,” said Big Rock Executive Director Madison Struyk. “The spike in outboard participation came after Pelagic Hunter II, a 35-foot Contender, won the 62nd annual Big Rock tournament in 2020 with a 495.2-pound blue marlin. We’re thrilled to have Mercury as both an Event Sponsor and a Level Sponsor for 2022. Mercury continues to lead the industry in new technology, and the Big Rock is proud to welcome them on board.”

“This is one of the biggest bluewater tournaments in the world,” he said. “With a specific division for outboard-powered boats, it gives us a great opportunity to showcase the capabilities of the new Mercury V12 600hp Verado outboard.”

Indeed, Conti noted that there are already Mercury-powered teams fishing the Big Rock and said more are expected in the future. Mercury outboards have become much more popular with offshore anglers in the Carolinas over the past few years, and Conti feels there’s no doubt that supporting the Big Rock will help continue this trend in the future.

Teams must enter the existing Level X Outboard 50/30/20 (Level X denoting the outboard-only category and prize money being split 50% for first place, 30% for second and 20% for third place) in order to participate in the new Level XI Outboard WTA Release category, where the winner reaps 100% of the division prize. An entry fee of $1,000 and a projected 20 entries would produce a potential $17,000 payout for the Outboard WTA Release level, which should provide more than enough temptation for anglers running outboard-powered boats to join in the competition. Plus, Struyk pointed out that the Mercury new product display trucks will be on site during the tournament at Big Rock Landing, and at the Captain’s Party on June 11, so participating anglers and fans can experience some of the latest Mercury technology.

“The Big Rock Board of Directors is incredibly grateful for Mercury’s support and is looking forward to working together for many years to come,” said Struyk.

The Big Rock kicks off Friday, June 10 with a captain’s meeting and wraps up competition on Sunday, June 19. For a complete schedule of events and additional information, visit thebigrock.com.

5 Tips for Cleaning a Freshwater Boat Used in Saltwater

Barry Stokes, the host of “Let’s Fish TV,” has been fishing since he was 5 and is a former bass tournament fisherman with an impressive record. When he’s not fishing for bass, Stokes sometimes takes his Mercury-powered Blazer bass boat ...