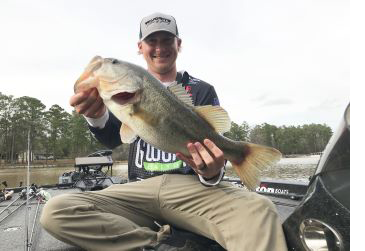 The fishing opportunities on our planet are limitless. Overwhelming, in fact. Because you can’t drop a hook in every lake, river, bayou and ocean you stumble upon, how will you know what’s an awesome fishery rather than just a body ...