Boating is More Affordable Than Ever Before

Did you know that 76 percent of all boat owners have a household income of under $100,000? 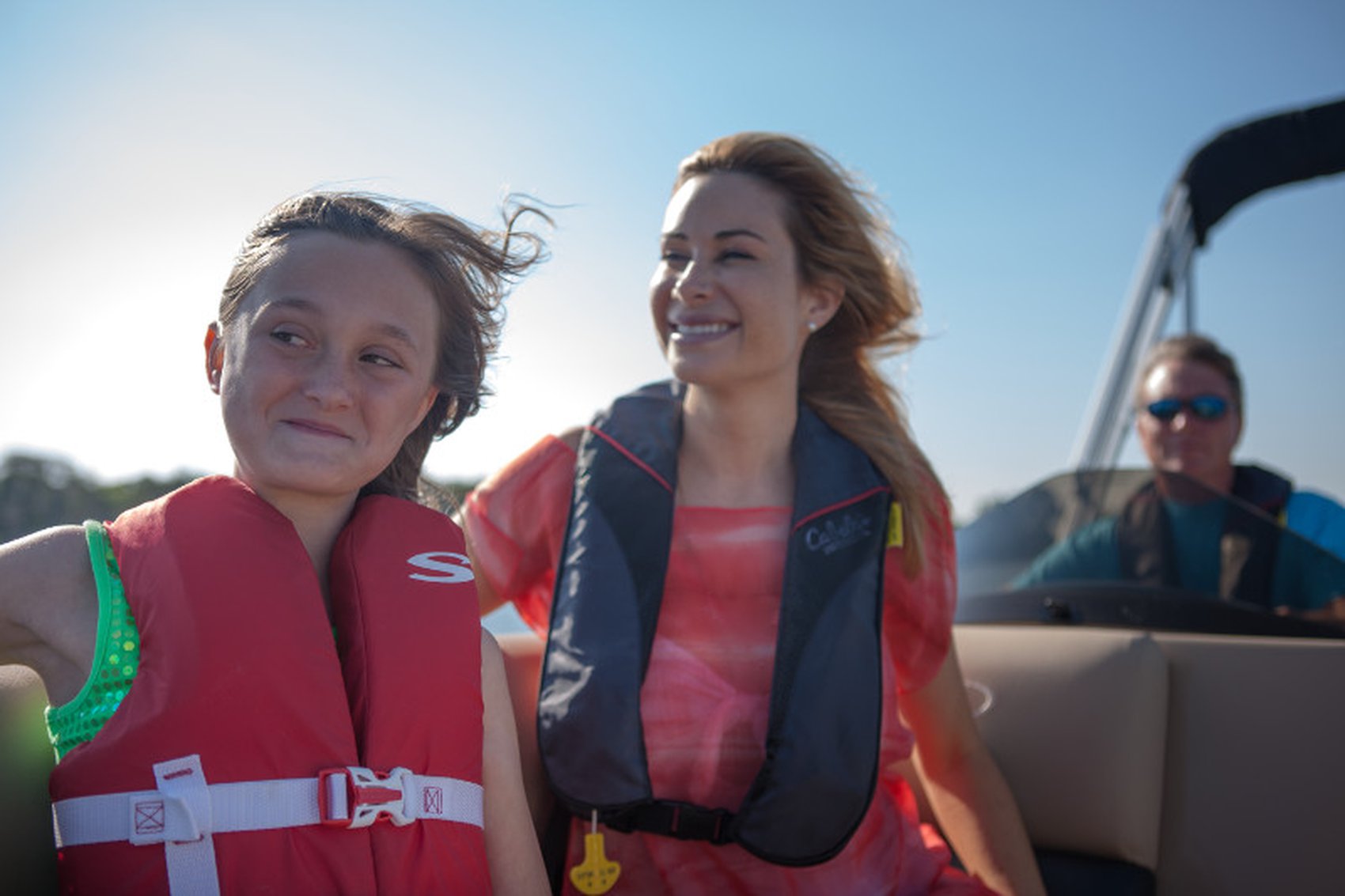 The reason that boating is more affordable today has a lot to do with a culture shift in the marine industry to get people out on the water.

Time with your family is precious and what a better way to spend that time than out on the water. With fuel prices declining and an increased focus on technology, there's never been a better time to go boating.

New technology and innovation have encouraged boaters of all ages to follow in the footsteps of their family traditions or get out on the water for the first time.

Mercury engines owned the spotlight at the 2019 Miami International Boat Show (Feb. 14-18) with a staggering 647 Mercury outboards displayed in booths and rigged on demo boats at the docks. High-horsepower Mercury outboards – including the new supercharged 400hp ...

The Rock Aqua Jays water ski team in Janesville, Wisconsin – with triple 300hp Mercury Racing outboards on the transom and help from two other ski teams – has established a Guinness World Record for the largest human pyramid on ...