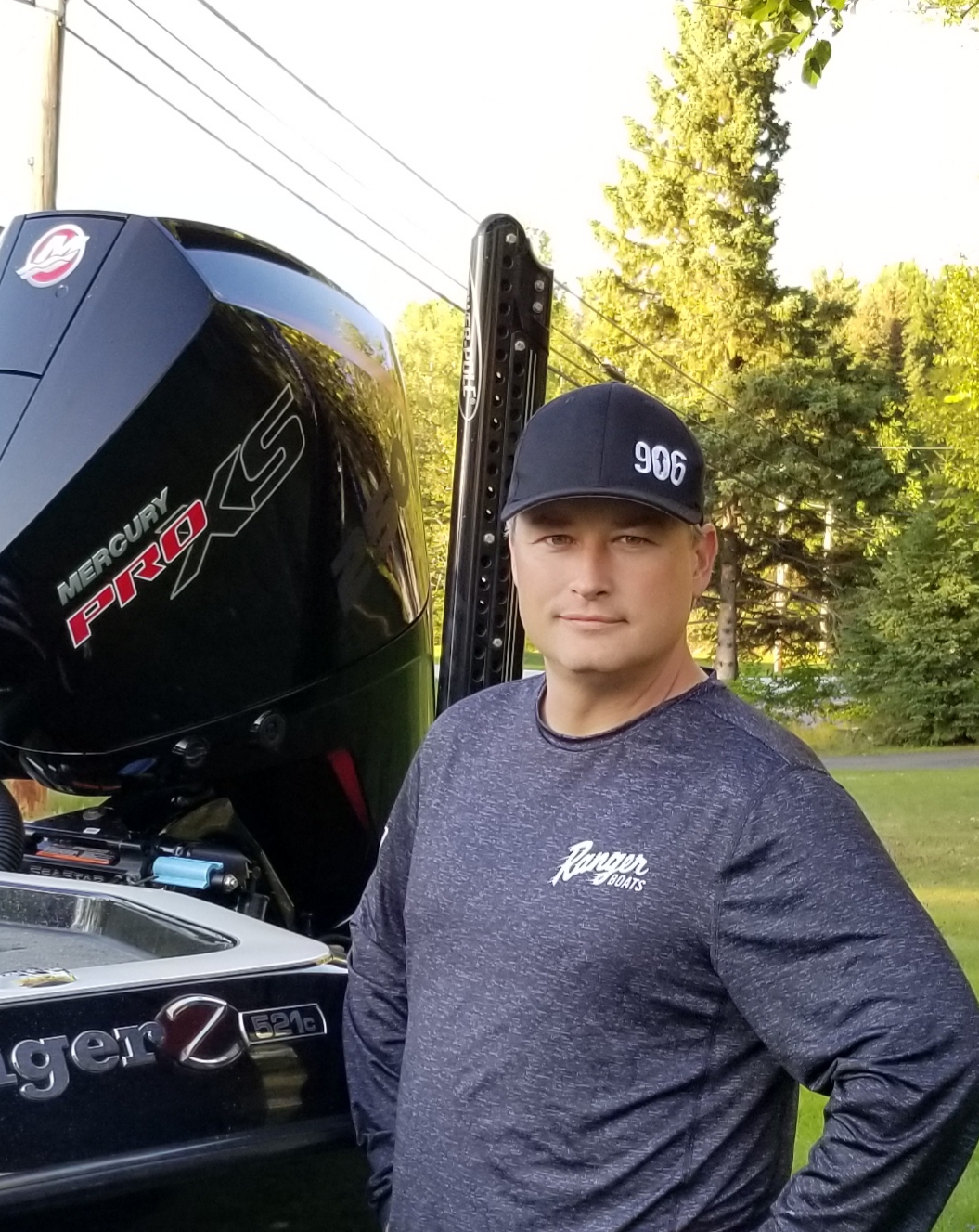 Mercury pro angler Chase Parsons of Denmark, Wisconsin, might have the best pedigree a walleye angler could ever hope for. His father, Gary Parsons, and uncle, Keith Kavajecz, are giants of the sport by any measure, inductees into the National ...

Torque, fuel efficiency, durability, full range power and less weight are all major considerations when choosing an outboard to repower. Mercury's lineup of in-line six cylinder and V8 Verado outboards delivers all this and more. For example, the triple 400 ...

Why repower your boat?