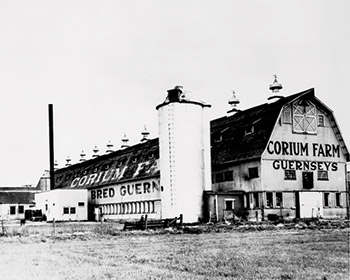 Back to History
Next
Previous
后退
MercuryMarine.com 使用 Cookies