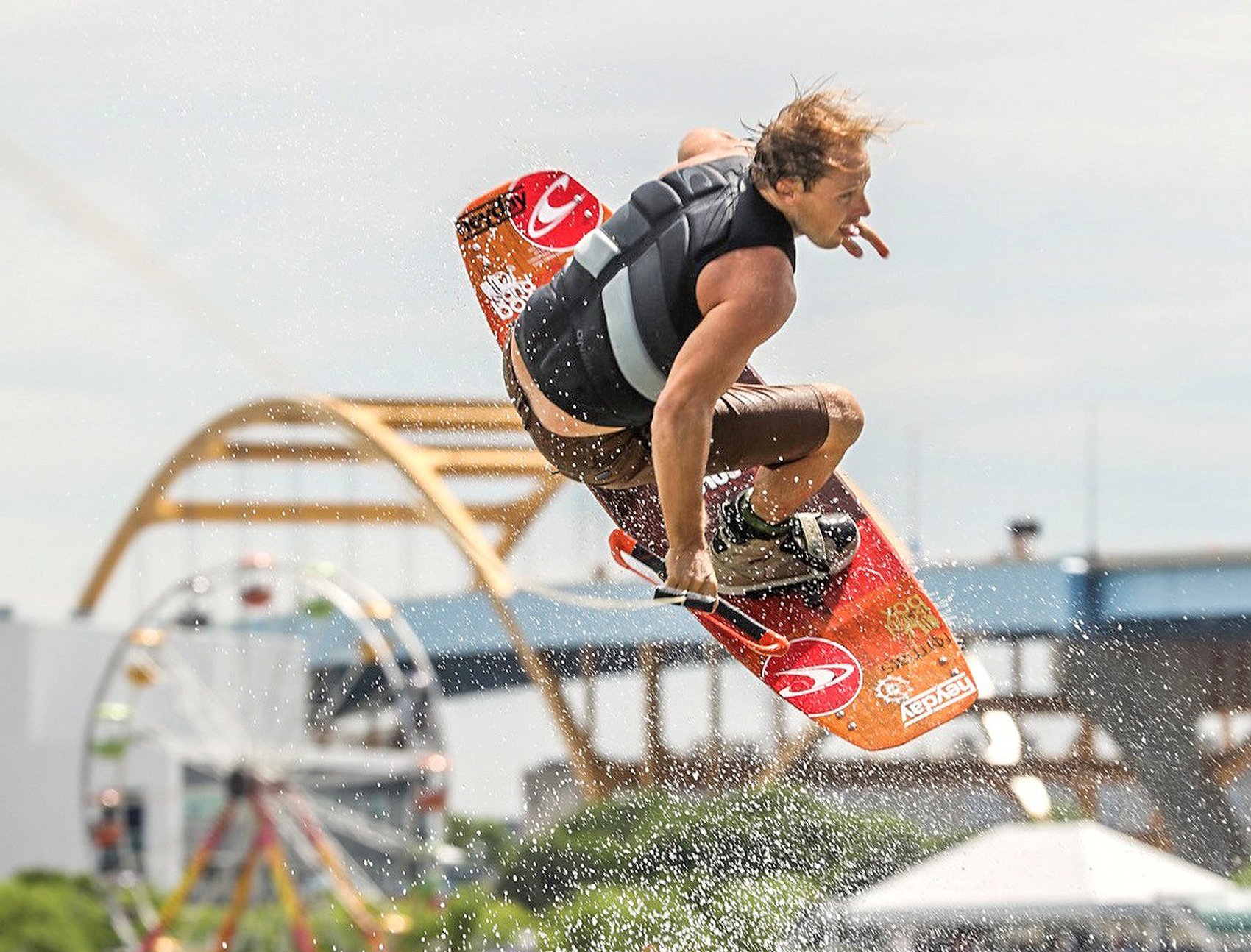 Lake Destinations for the Whole Family

The kids are out of school, the sun is shining, and you’re itching to take your boat out. That can mean only one thing – summer is here! Peruse the list below to see our top picks for family-friendly lake ...