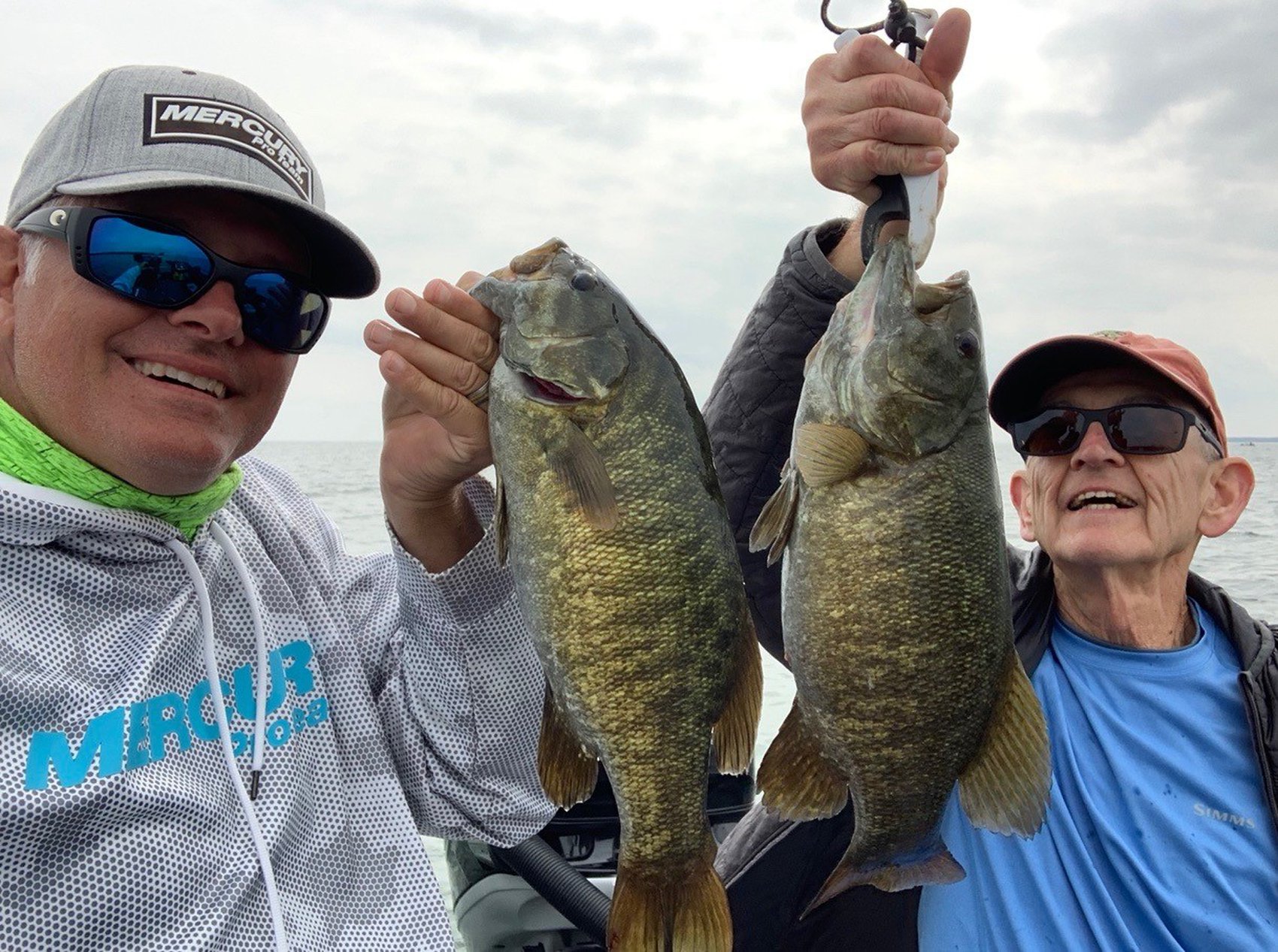 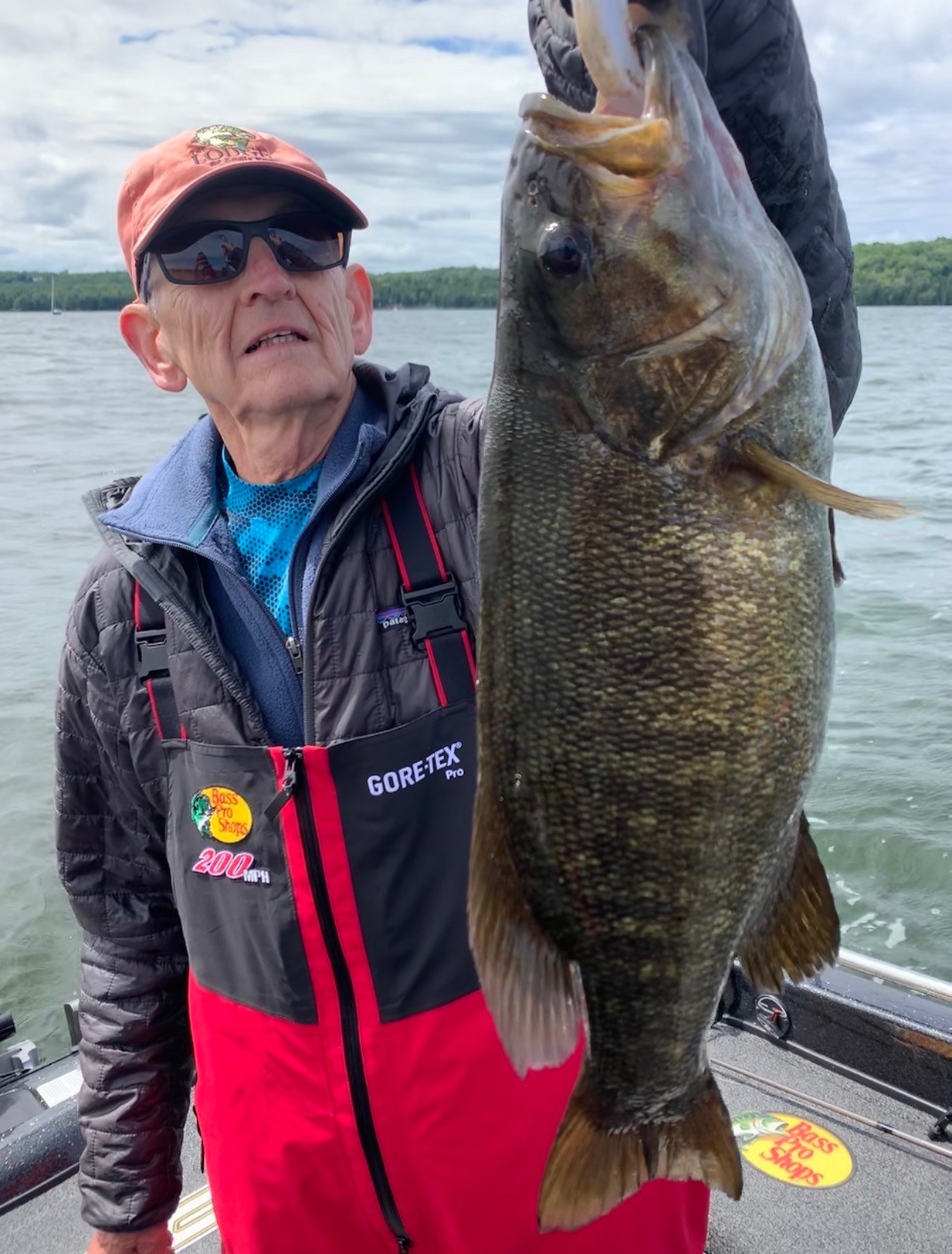 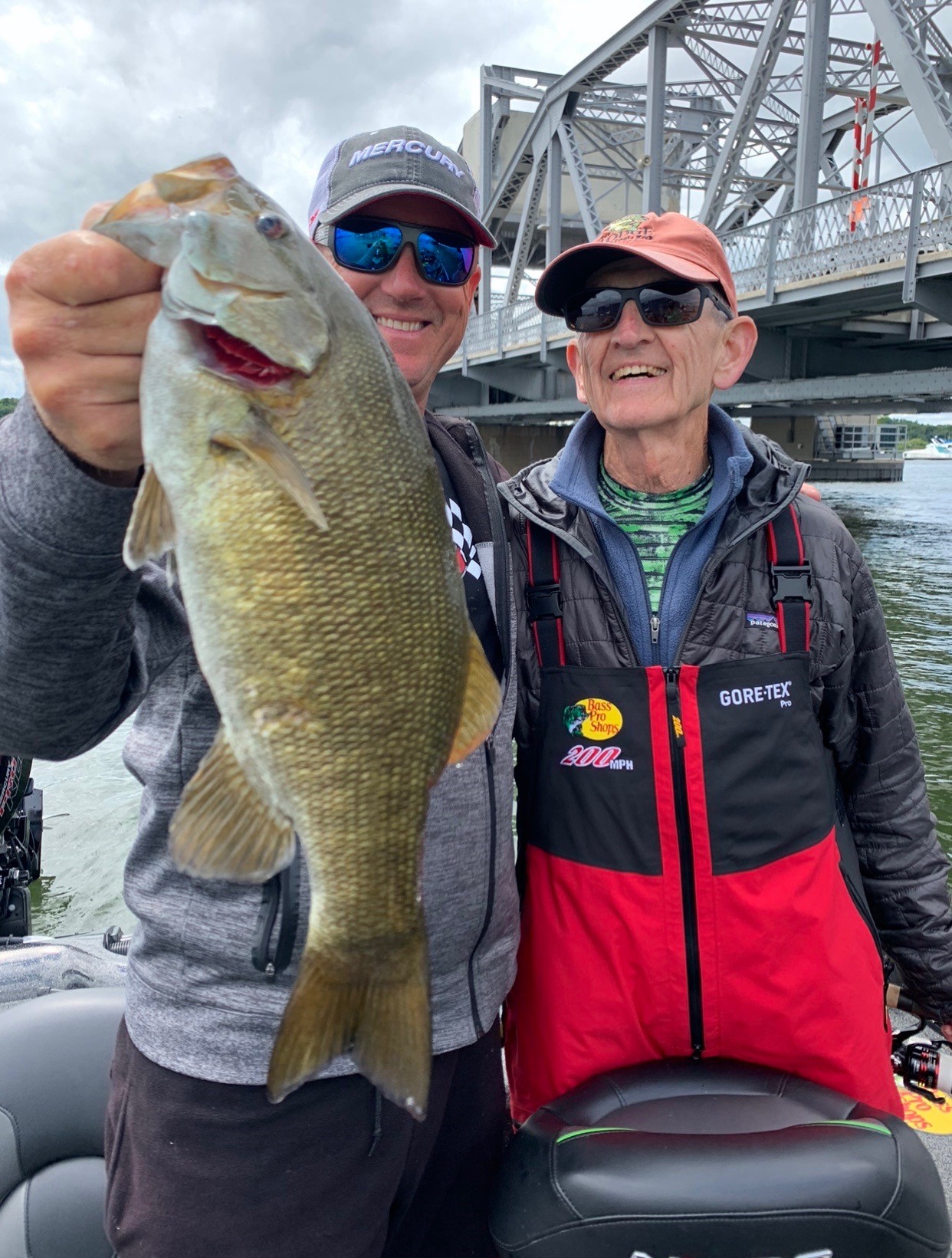 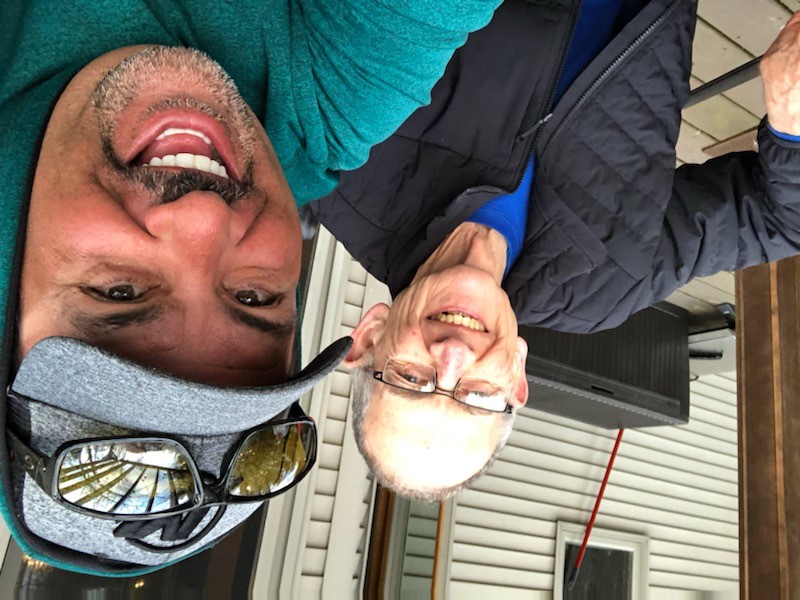 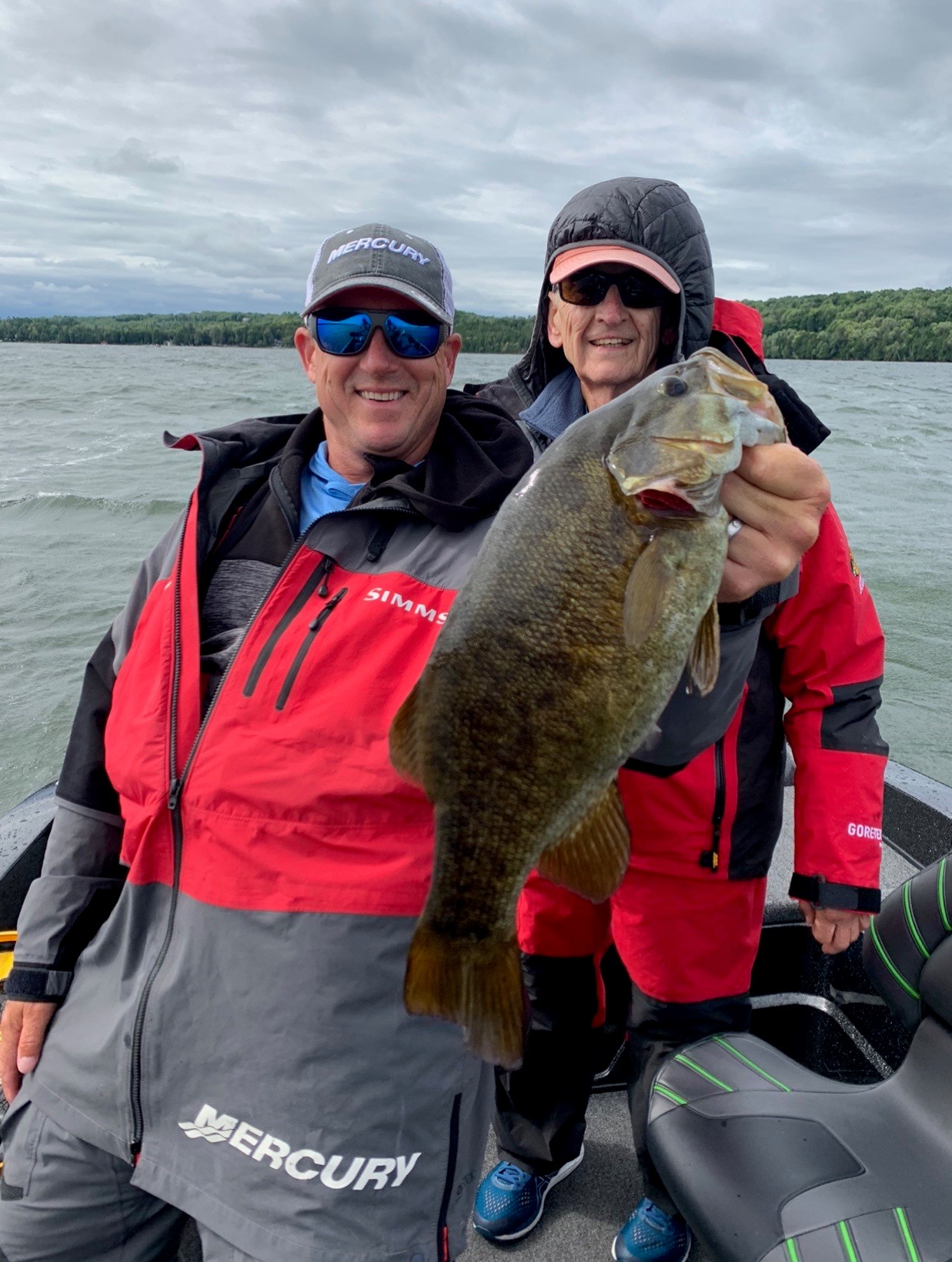 Few music genres pay homage to spending time outdoors as often – or as authentically – as country music. In fact, based on their lyrics, many of the country stars making their living in Nashville seemingly feel just as at ...

When Hunter Baughman weighed in the tournament’s biggest limit (19-1) on the final day of the Major League Fishing Toyota Series event on Truman Lake this fall, he overcame all the usual odds that all bass anglers face to earn ...

Like a lot of young ladies, 12-year-old Maggie Plautz has a lot on her plate. For much of the year the rising eighth-grader from Lake Mills, Wisconsin, has dance classes up to six days a week, and, in season, also ...