Becoming a Coast Guard-certified captain is no small feat.

Be Inspired On the Water How-To 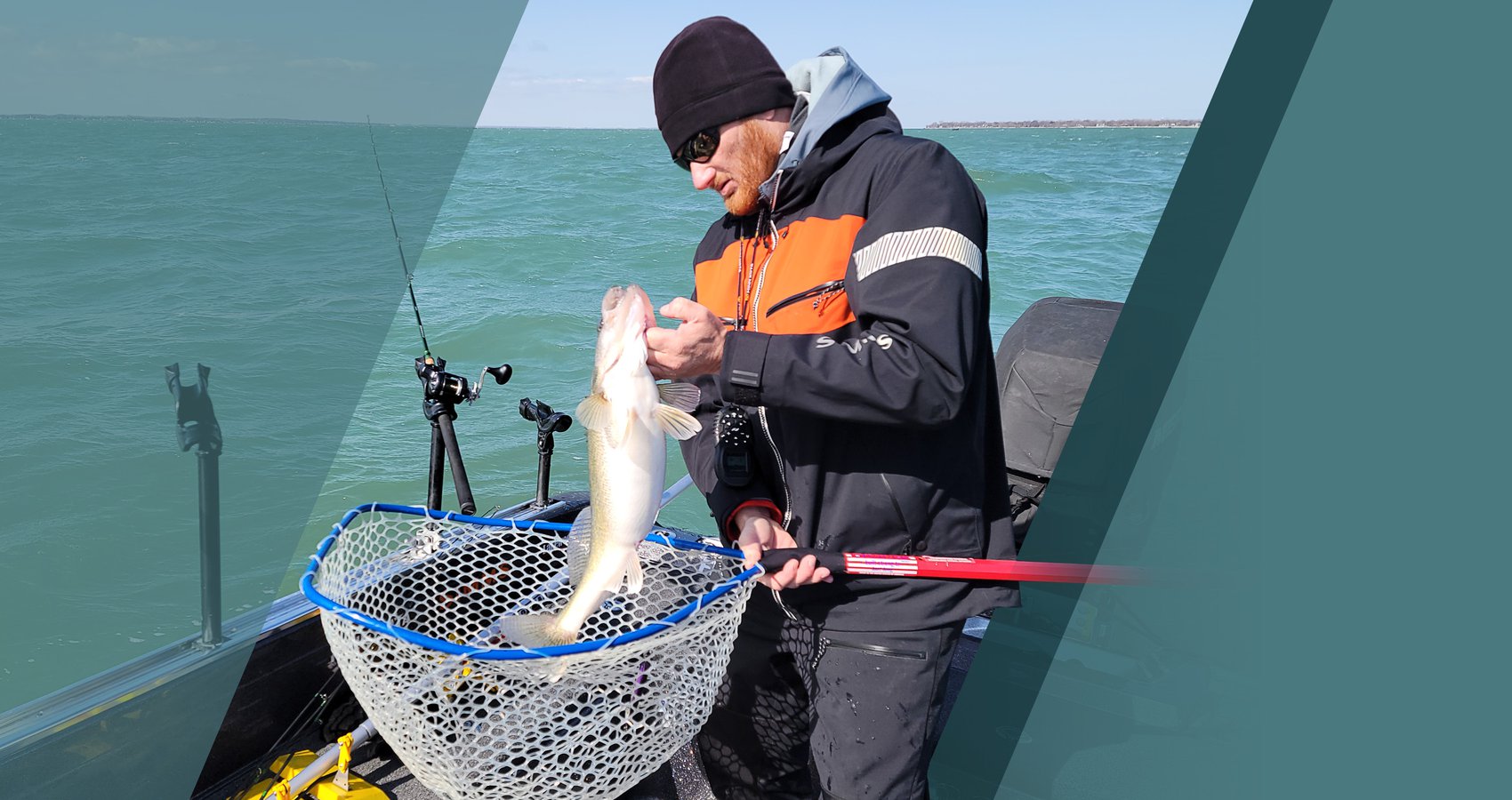 Sure, anyone can call themselves a captain, but when a 90-ton trawler is bearing down on you, one would hope that the person at the helm has qualifications beyond owning a white-peaked cap with a tiny golden anchor on the front. Luckily, the U.S. Coast Guard (USCG) requires anyone operating a vessel carrying passengers for hire to hold a captain’s license. And getting one is no small feat.

First, there’s a requirement for sea time. Applicants for a USCG captain’s licenses are required to spend thousands of hours on the water. They then must pass a USCG-approved exam, which covers everything including the Rules of the Road, celestial navigation and optimal firehose pressure. The test is so rigorous that many applicants end up taking an intensive 10-day sunup-to-sundown course to prepare for it. On top of that, applicants also need to acquire a Transportation Worker Identification Card (TWIC) through the Transportation Security Administration (TSA), submit to a background check, sign up for random drug testing, have basic medical training and get a full medical examination. If it doesn’t already seem like a lot, there are additional requirements based on the type of license, the tonnage of the vessel and any endorsements the prospective captain may need.

There are two main types of licenses: Operator of Uninspected Passenger Vehicles (OUPV) and Master. The OUPV or “Six-pack” license allows a captain to operate an uninspected vessel weighing up to 100 tons within 100 miles offshore while carrying up to six passengers. With the Master license, a captain can take seven or more passengers on a vessel that’s been inspected for safety by the USCG and can operate an uninspected vessel weighing up to 100 tons within 200 miles of shore. The certification levels for tonnage (25, 50, 100) and range (Inland, Great Lakes, Near Coastal) on a captain’s license are dependent on the vessel and waterways the applicant has experience with. Additionally, a captain can get endorsements on their license for towing vessels, going on international voyages and operating sailing vessels by meeting additional certification requirements. Needless to say, becoming a licensed captain takes dedication, diligence and plenty of hard work.

Mercury Pro Team member Rob Endsley is a charter boat captain and the owner of Prince of Wales Sportfishing, operating out of Craig, Alaska, with a 50-ton Near Coastal USCG Master License. “I decided when I was about 11 or 12 that I wanted to be a fishing guide and captain,” Endsley explained. “I got my captain’s license when I was 23, and I’ve been running boats ever since.”

Despite already being an experienced mariner, Rob decided to attend the Sea School in Seattle before getting his license. According to him, “The certification process is definitely quite a few levels above the training you might get at the yacht club. For operating a charter boat, especially in Alaskan waters where there are immense challenges like big tides, storms, fog and commercial fishing traffic, it’s an absolute necessity. Up here there’s no towing service and the Coast Guard chopper is an hour away.”

Experienced captains acknowledge the responsibility that comes with the title. Mercury Pro Team member Ross Robertson, who owns Bigwater Fishing on Lake Erie, holds a 100-ton USCG Masters License. “There are a lot of guys that are very serious about the designation and want to be called Captain Carl or whatever, but I could care less about that. Obviously, I have the qualifications because it's what I need to do my job. But I'm a professional fisherman, and that's all I've done my entire life.”

Even though he doesn’t worry too much about the title, Robertson takes the responsibility that comes with it very seriously. “It's not about just having a title or wearing a cap. There are a lot of people that can be a guide or a charter captain and catch fish. But when stuff hits the fan and somebody is overboard or has a seizure, or when weather is coming in, there's a lot more that's involved. Looking ahead and catching fish is a part of it, but getting my guys home safely is the number one priority.”

Ross certainly isn’t the only professional to feel this way, and for many captains it’s more about the responsibility than it is about the license. But the dedication and wherewithal required to surmount the monumental certification process often correlate with an ability to take on everything that comes with the role. And that goes whether the captain is wearing a white-peaked cap with a golden anchor on it or not.