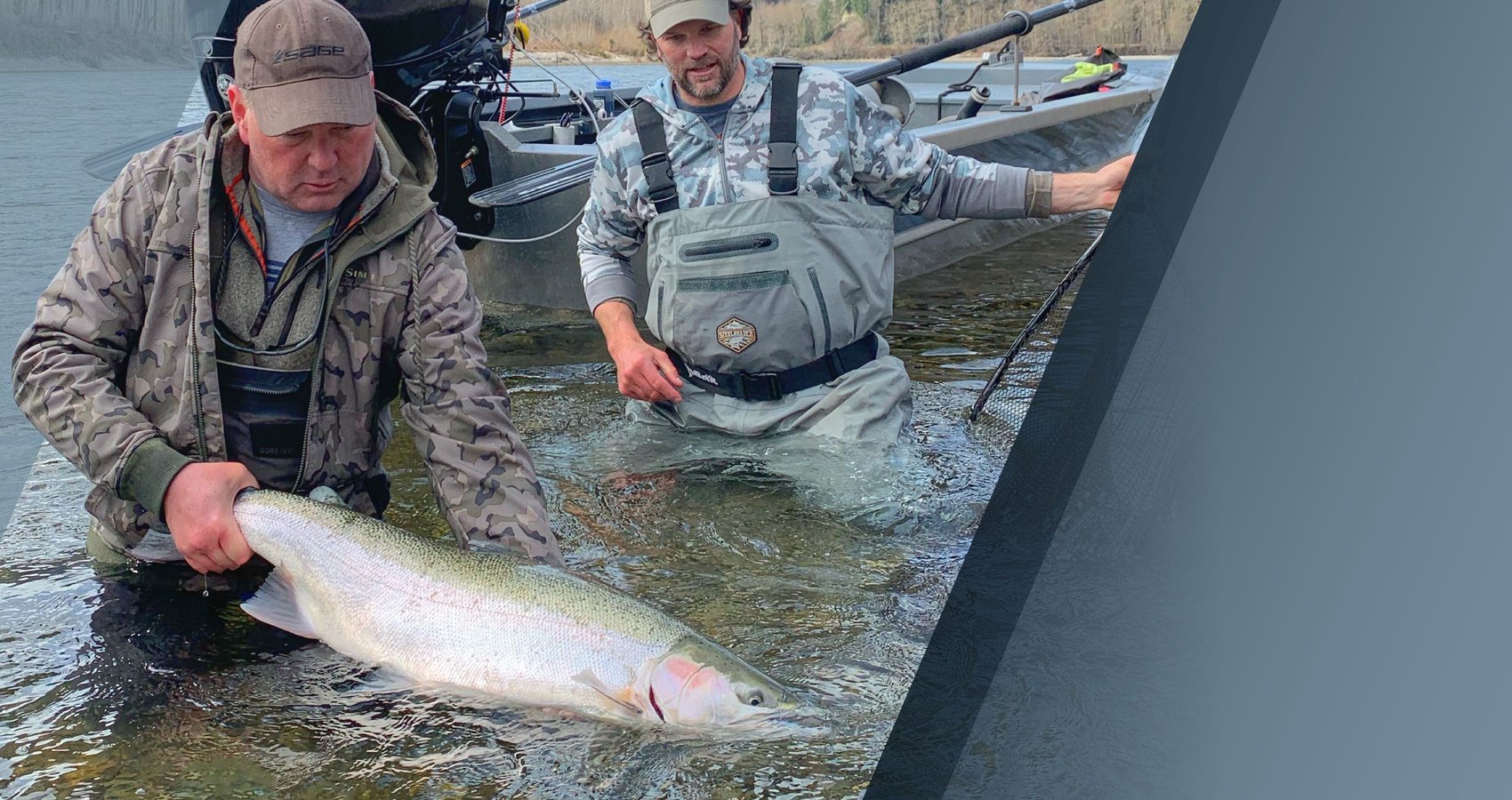 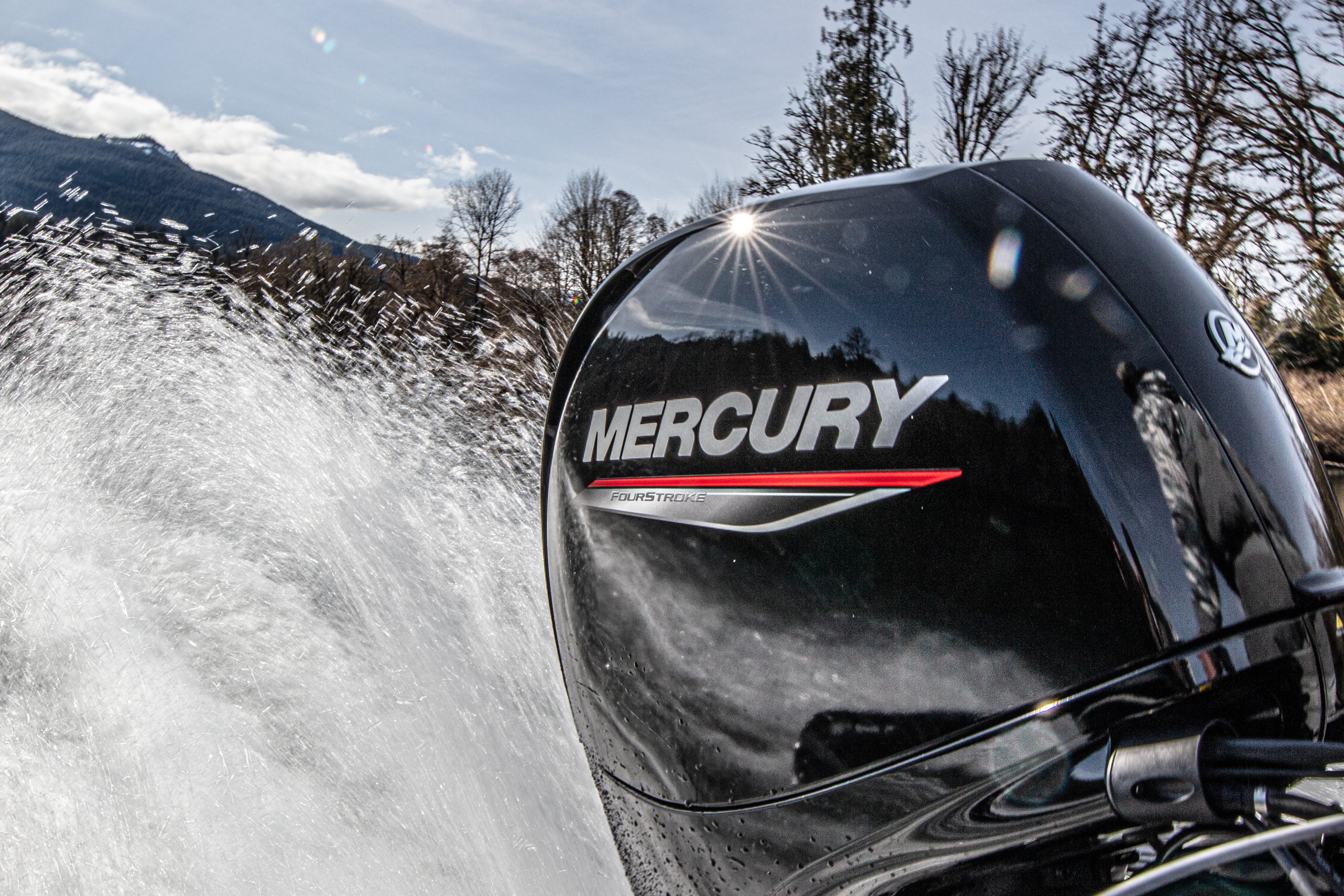 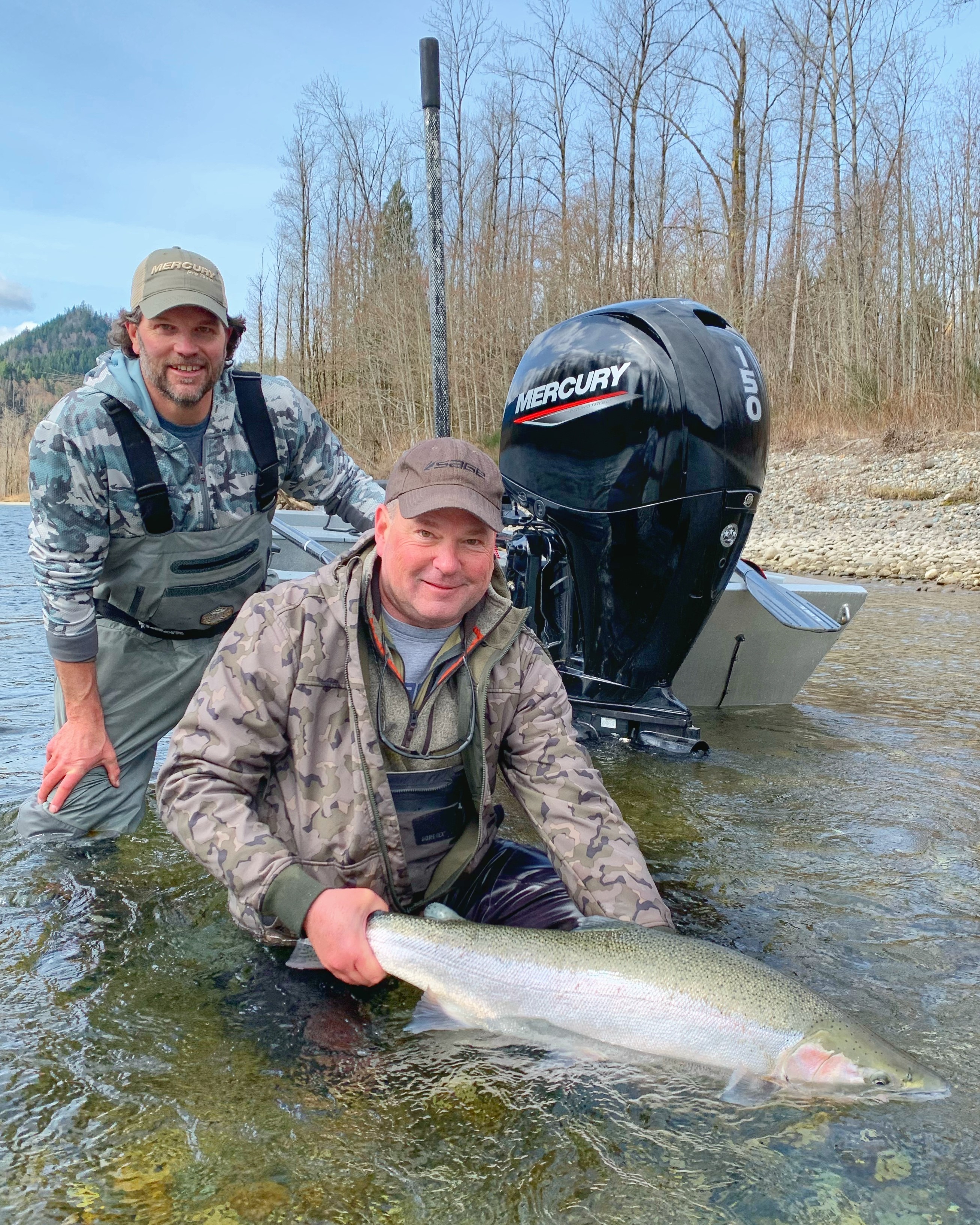 This blog is by Mercury Pro Team member Rob Endsley, an Alaska charter captain (princeofwalessportfishing.com), former river guide and host of the “Outdoor Line” radio show in Seattle, Washington.   If Alaska isn’t on your fishing-destination bucket list, it should ...