When you’re a commercial crabber like David Richardson, your living depends on your outboard engine’s durability 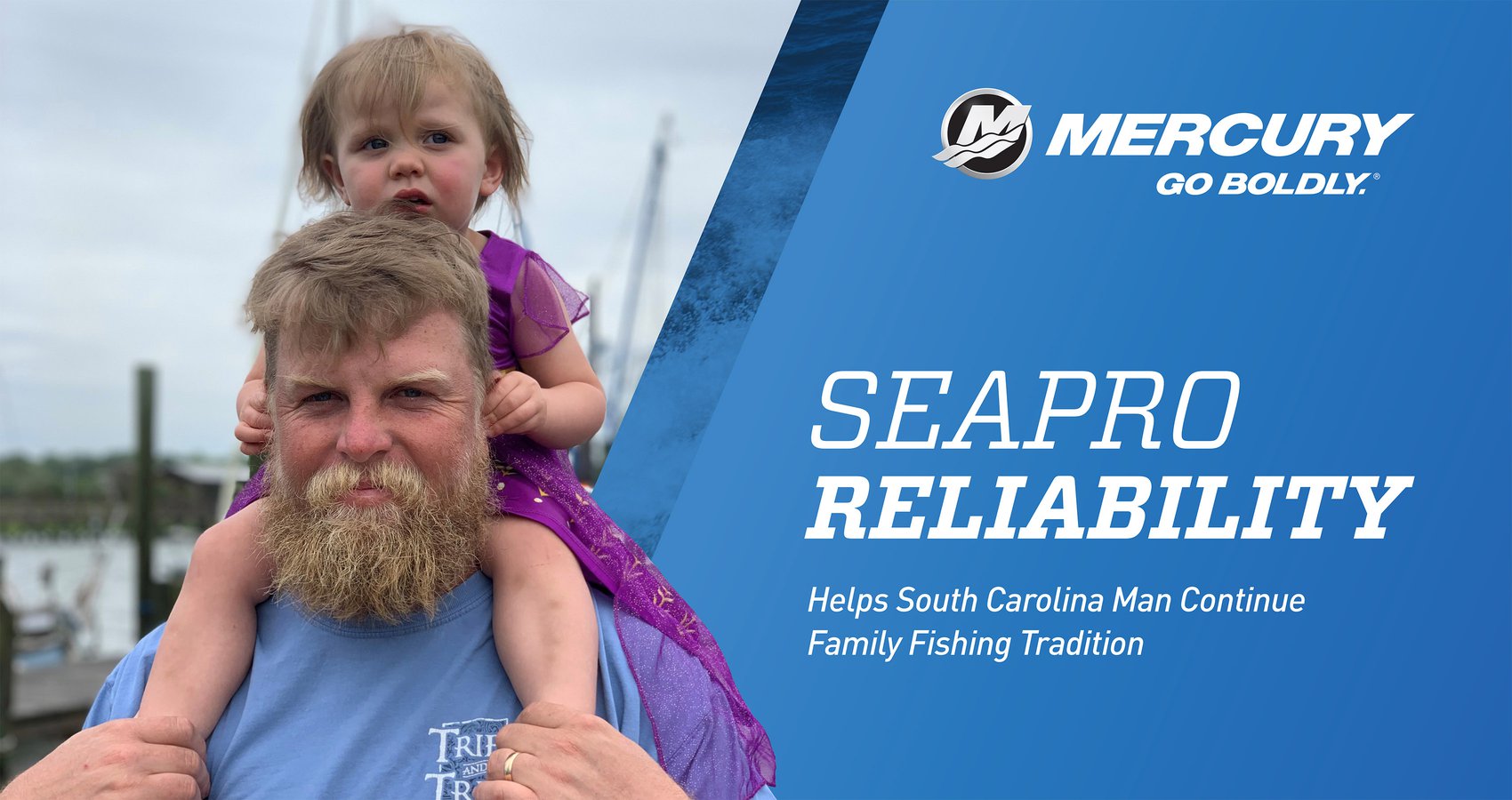 Having grown up in a family that owns and operates Marvin’s Seafood, a retail seafood market in North Charleston, South Carolina, David Richardson doesn’t remember a time when he wasn’t around commercial fishing boats.

“Shrimp boats, crab boats, oystering; I’ve been around it all,” he said. 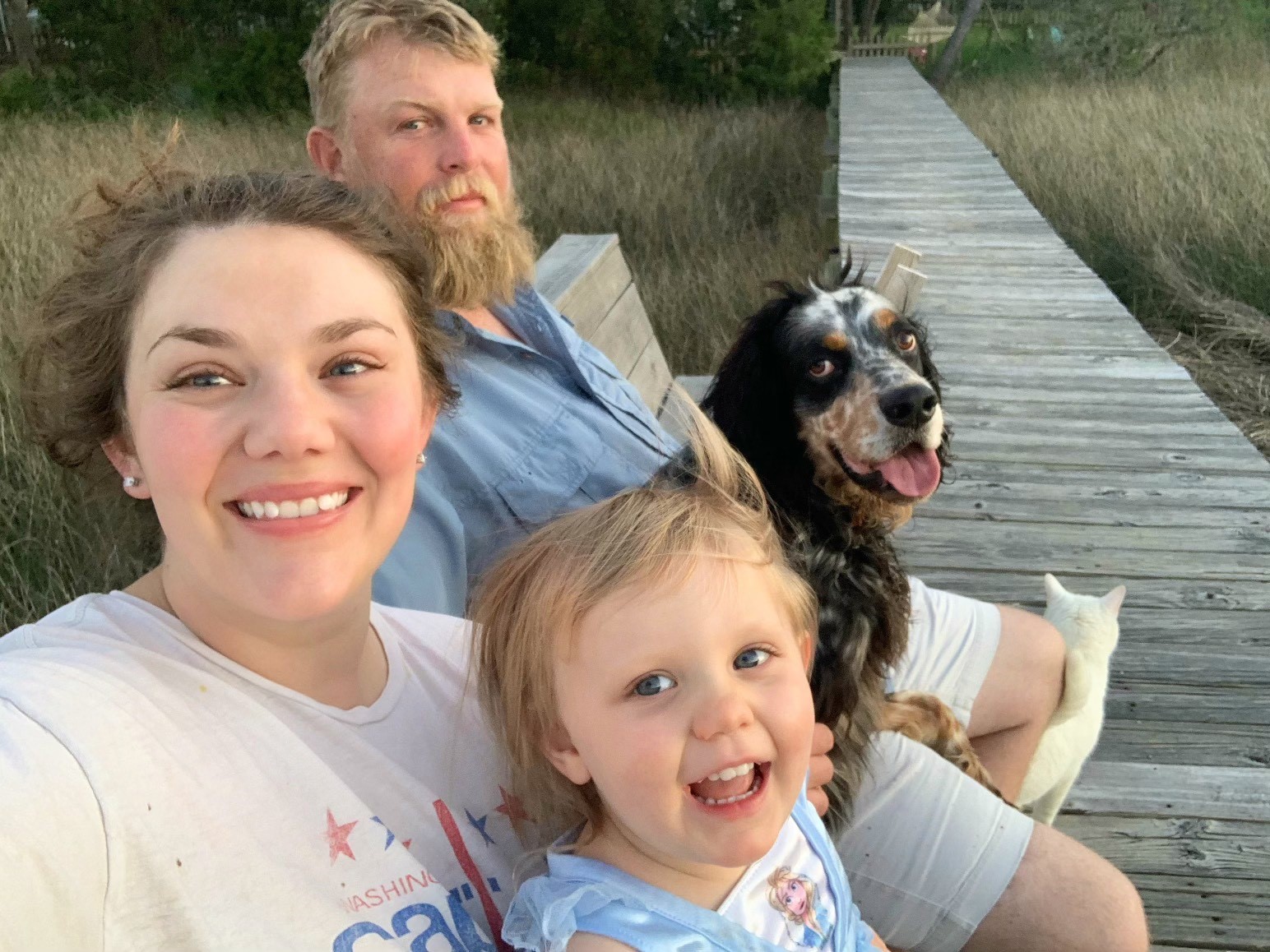 Today, Richardson still puts in long hours on the water working for the family business as a commercial crab and oyster fisherman. When customers come to the market looking for a mess of blue crabs “fresh off the boat” or a diner orders a dozen raw oysters at a local restaurant serviced by Marvin’s Seafood, the order is likely to be filled by one of Richardson’s recent catches.

He baits his crab pots with Atlantic menhaden (a small baitfish widely used by commercial crabbers that’s also known as shad, bunker or pogey) the way his father taught him, and he picks the oysters from their beds at low tide. Richardson tends his pots and fishes from a 24-foot Carolina Skiff DLX Extra Wide.

One look at the boat and you can tell it’s no pleasure cruiser. It’s a rugged, commercial vessel that Richardson relies on every day to make his living. Whether he’s fishing the calm waters of the Cooper River, busy Charleston Harbor or the rough Atlantic Ocean, he depends on his boat and outboard to get him where he needs to go – and then back home safely with his catch.

That’s why Richardson was disappointed when the 200hp, 4-cylinder engine on the back of his boat threw a rod right through the cowling in late 2019.

“It had a one-year warranty, and it was past warranty when it blew up,” he added.

So, this time, when Richardson went shopping for a new outboard for his workboat, the warranty period on the engine was an important consideration. He also wanted an outboard that would give him a bit more torque when he needed it.

“At the end of the day, the boat is really heavy,” he said. “Getting out of the hole and getting going is really kind of hard. That’s why I wanted the extra cylinders.” 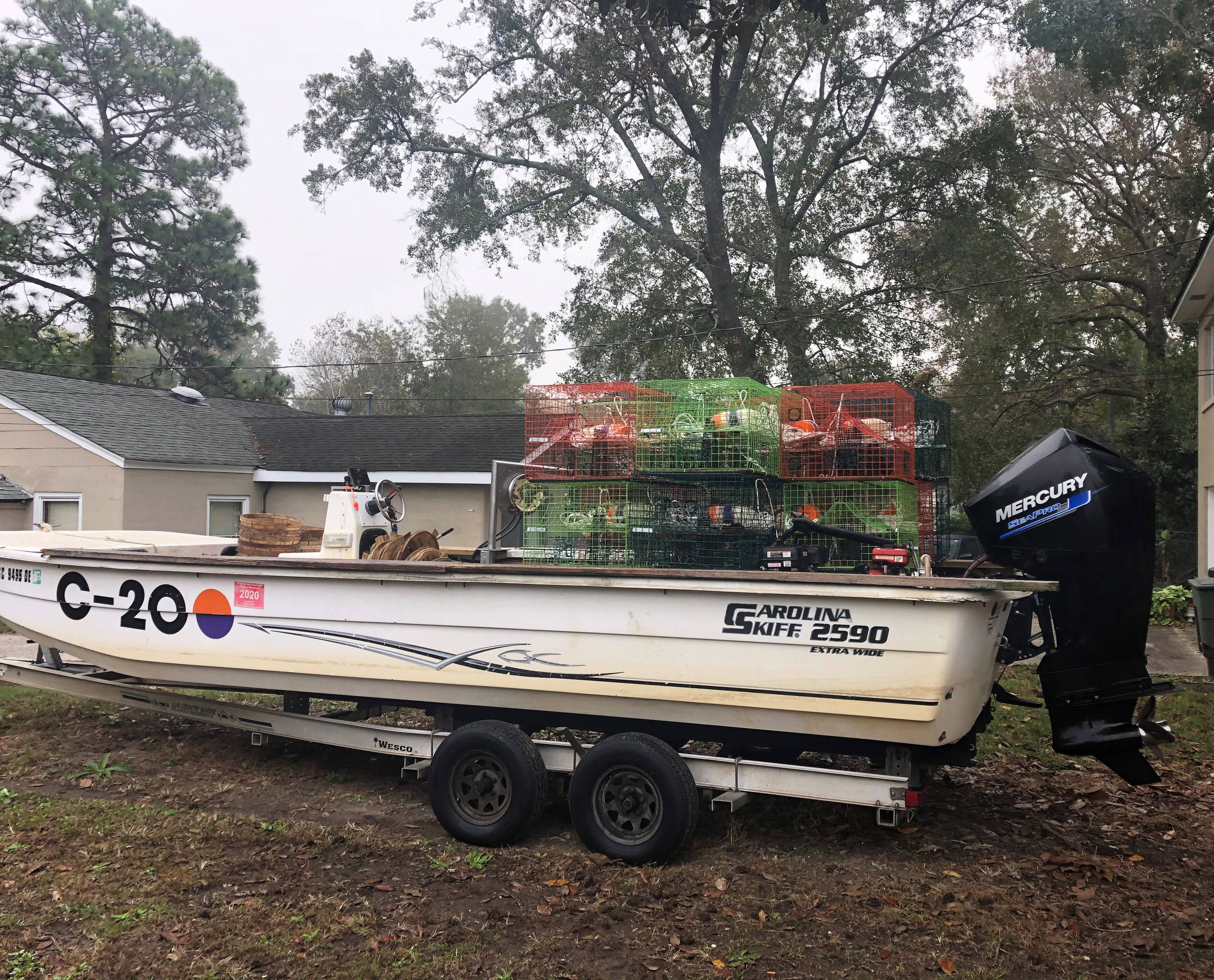 “I found out about the warranty, and the Mercury outboard’s displacement was higher (than the previous engine), and the price was dead on,” he said. “You get two more cylinders for the same amount of money.”

“It was a pleasure to work with Bill. He worked right through all the options with me, and even though he hadn’t done many repowers with the SeaPro motor, he was excited and willing to take it on for me,” Richardson added. “When I got the boat back it was rigged perfectly. They didn’t take any shortcuts. I’m not going anywhere else for service or my next motor.”

After running the new outboard for well over a year, Richardson is thrilled.

“I love it so far. It’s been everything I wanted,” he said.

He likes the engine’s innovative design features, which make service and maintenance easy. 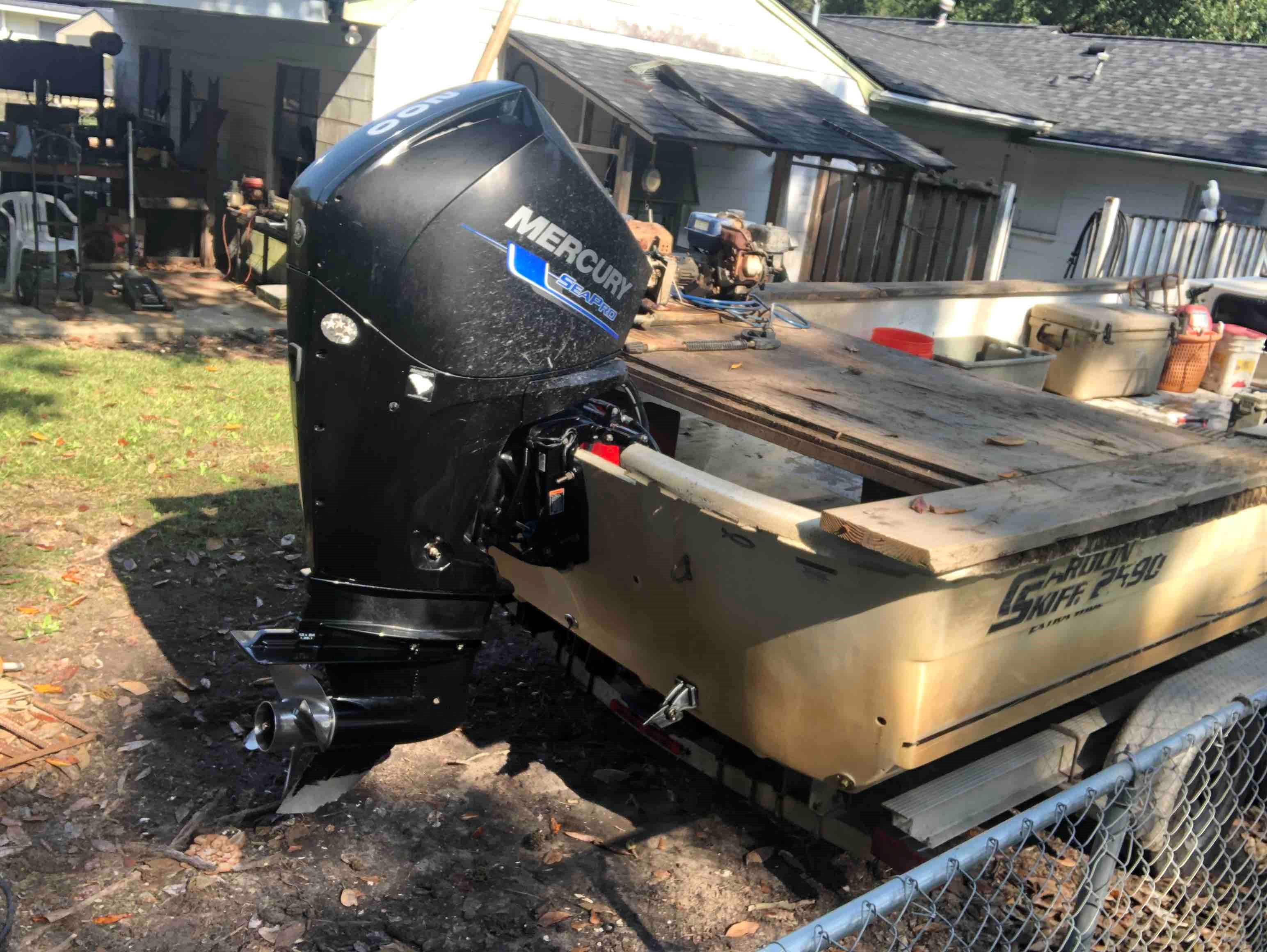 “The fuel filter is literally right on the back of the motor and takes seconds to change,” he said. “It (the engine) even hooks into the SmartCraft® gauge and tells you if it’s got water in it or if it’s getting clogged with trash.”

The digital SmartCraft gauge, which Hanckel Marine installed on his boat along with the engine, also allows Richardson to monitor the battery voltage and other vital onboard systems from the dash.

“When you are pulling traps, all that stuff runs off the battery,” he said. Knowing the voltage lets him work confidently and helps him stay on task, while avoiding lost time or repairs.