Mercury chats with one of the top anglers on tour 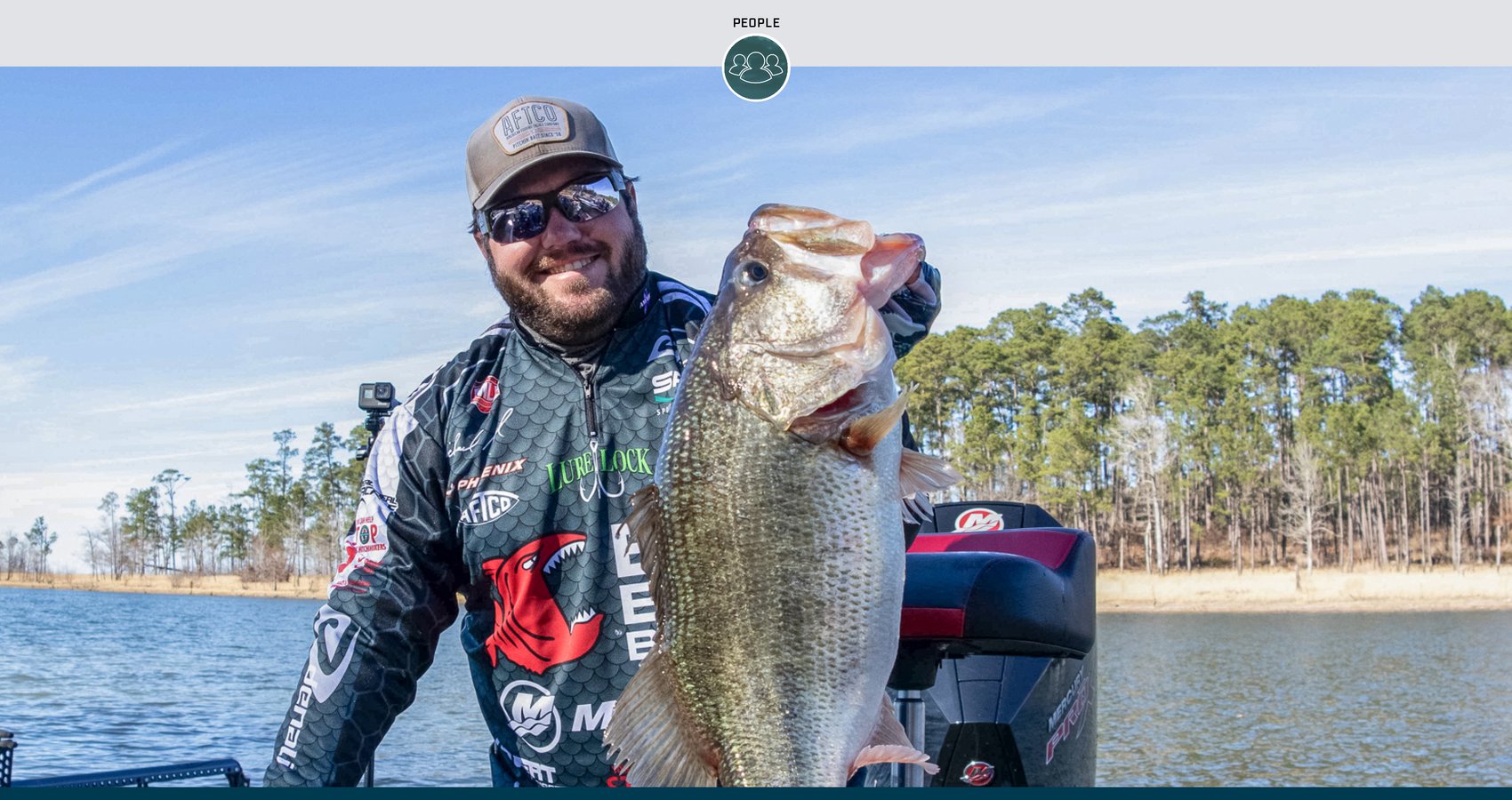 “It’s exciting to just pick up right where I left off last year,” said Neal. “I don’t know how long this streak will continue, but it’s been a great two years so far.”

We recently sat down with Neal to learn a little more about him and how he’s accomplished such tremendous success lately.

When you think about your run of recent success, what stands out as a possible reason why things are going so well?

Neal: I think the reason my fishing has picked up so much last year and this year is just the amount of time I’m spending on the water. Fishing both the Pro Circuit and the Bass Pro Tour, I fished more than 20 tournaments in 2021, and I’m looking at about the same number of events this year as well. You have to be versatile, and I definitely struggled with that early on in my career, wanting to fish with big rods and heavy line all the time. I’m learning to let the fish tell me what they’re going to do and not try to force things.

Neal: Before, I might fish down the bank throwing a bulky 3/4-ounce spinnerbait or fish a big jig on a point, but I’ve learned to succeed I need to throw a drop-shot or a shaky head – more finesse-style techniques – on spinning gear and light line. Some of that is caused by increased fishing pressure, but it takes more versatility to compete now. So many anglers are fishing the same way because information is so prevalent, and anglers at the pro level are so good these days you have to get a few more bites to compete.

You won the Pro Circuit tournament on Sam Rayburn this year and almost won the MLF REDCREST championship last year on a jerkbait. How did you develop confidence with a jerkbait?

Neal: My earliest memory of fishing a jerkbait was in a tournament on Lake Chickamauga at age 14 with my uncle, Rogne Brown. He caught most of our fish that day because he understood how to trigger the fish to bite. I had a hard time with the cadence; I was moving the bait too quickly. Finally, I started to get the hang of it when I used my off hand to take up the slack line. Retrieving the bait like that forced me to slow down.

At the 2021 MLF REDCREST on Lake Eufaula, I learned a lot about using forward-facing sonar and a jerkbait, which helped me with this win. The fishing was very similar because the fish were positioned around brush, which is how a lot of the fish were setting up at Sam Rayburn.

Forward-facing sonar, like the Lowrance ActiveTarget system you use, is incredible technology because it lets you see real-time underwater imagery. How has forward-facing sonar changed the game of modern tournament fishing?

Neal: Being able to “see” my bait on a screen helps me understand the best cadence of the bait to trigger the fish to bite. This type of fishing is like fishing for visible fish during the spawn in that each fish has a particular mood that day, and with this technology, I can see how they react to my jerkbait. It’s a game-changer, all right. Our equipment, from electronics to boats and motors to our tackle, is becoming more and more important.

Do you ever wish you could go back to just fishing how you and your uncle Rogne did, when the technology was “simpler?”

Neal: I like to fish this way much better because I have confidence in it and am not scared to use it. But, there’s a fine line of seeing a big fish on the screen that won’t bite but staying and fishing for it too long. When you can see a fish, it can become personal, and you can spend too much time trying to catch it, and it ends up messing up a whole tournament day.

If you want to learn more about Michael Neal, you can follow him on Facebook and Instagram. Or stop in and see him in person at the Dayton Boat Dock in Dayton, Tennessee – the business Neal runs. However, you’d better check the tournament schedule ahead of time because there’s a good chance he’ll be away fishing!