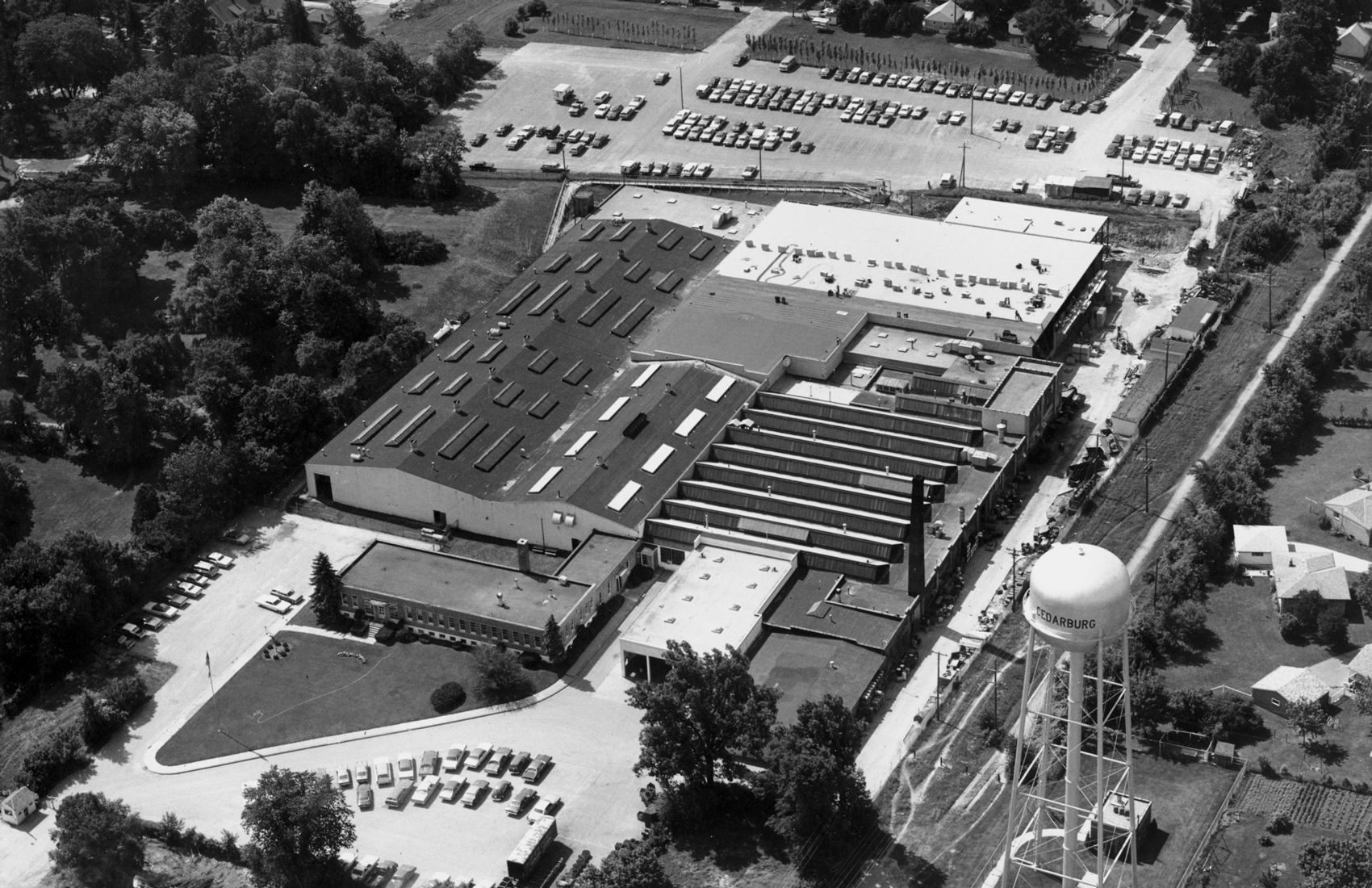 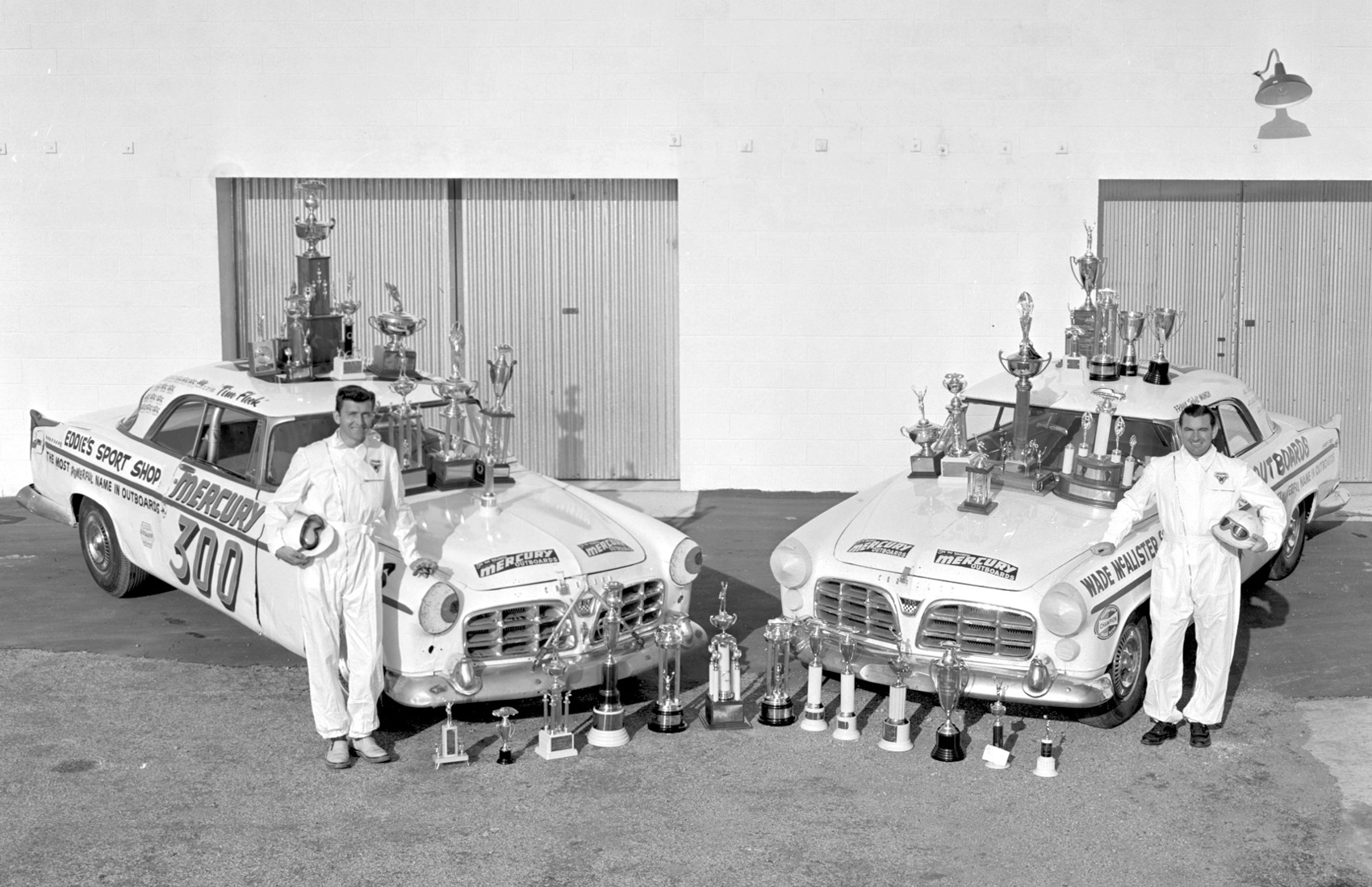 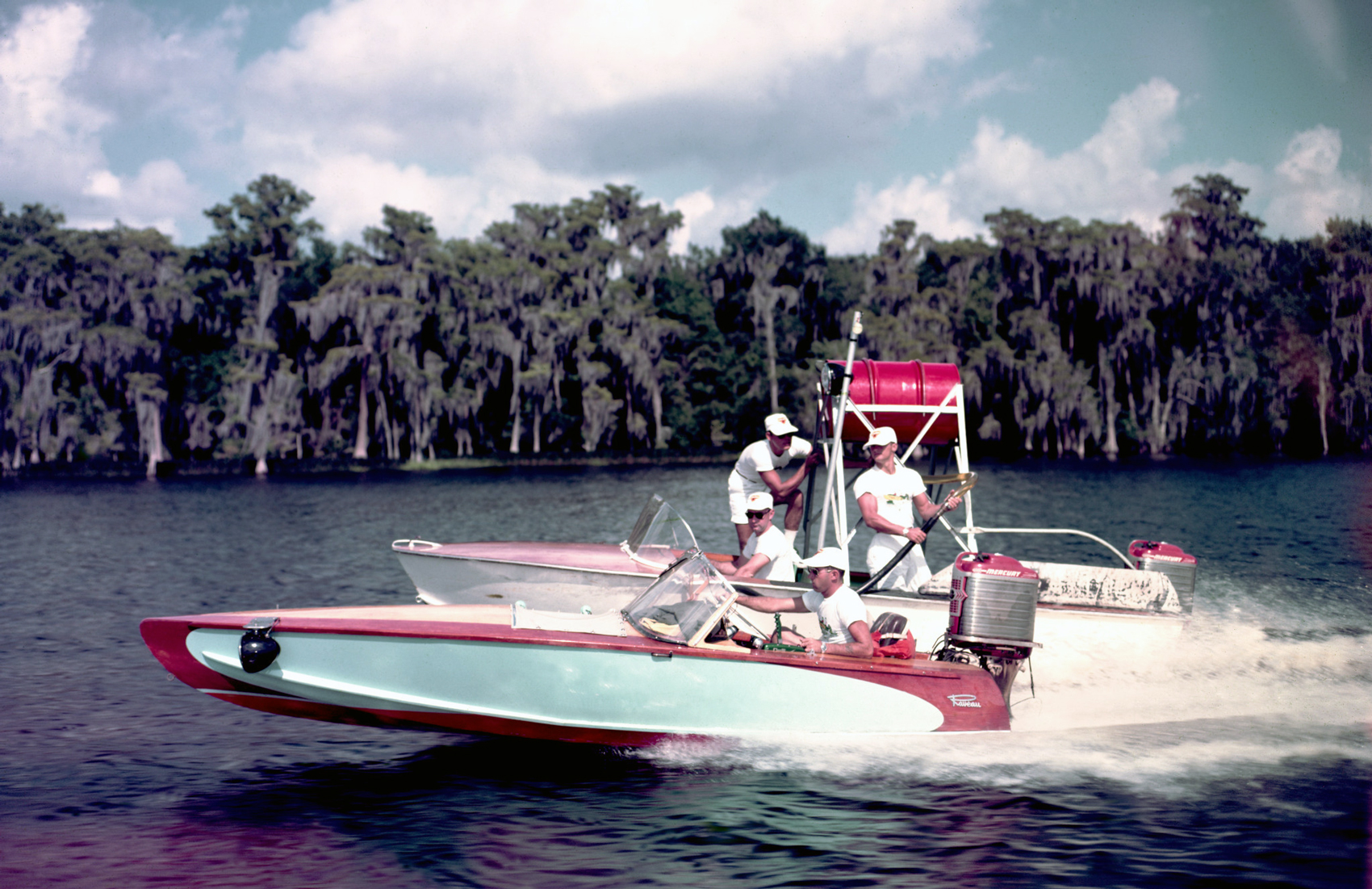 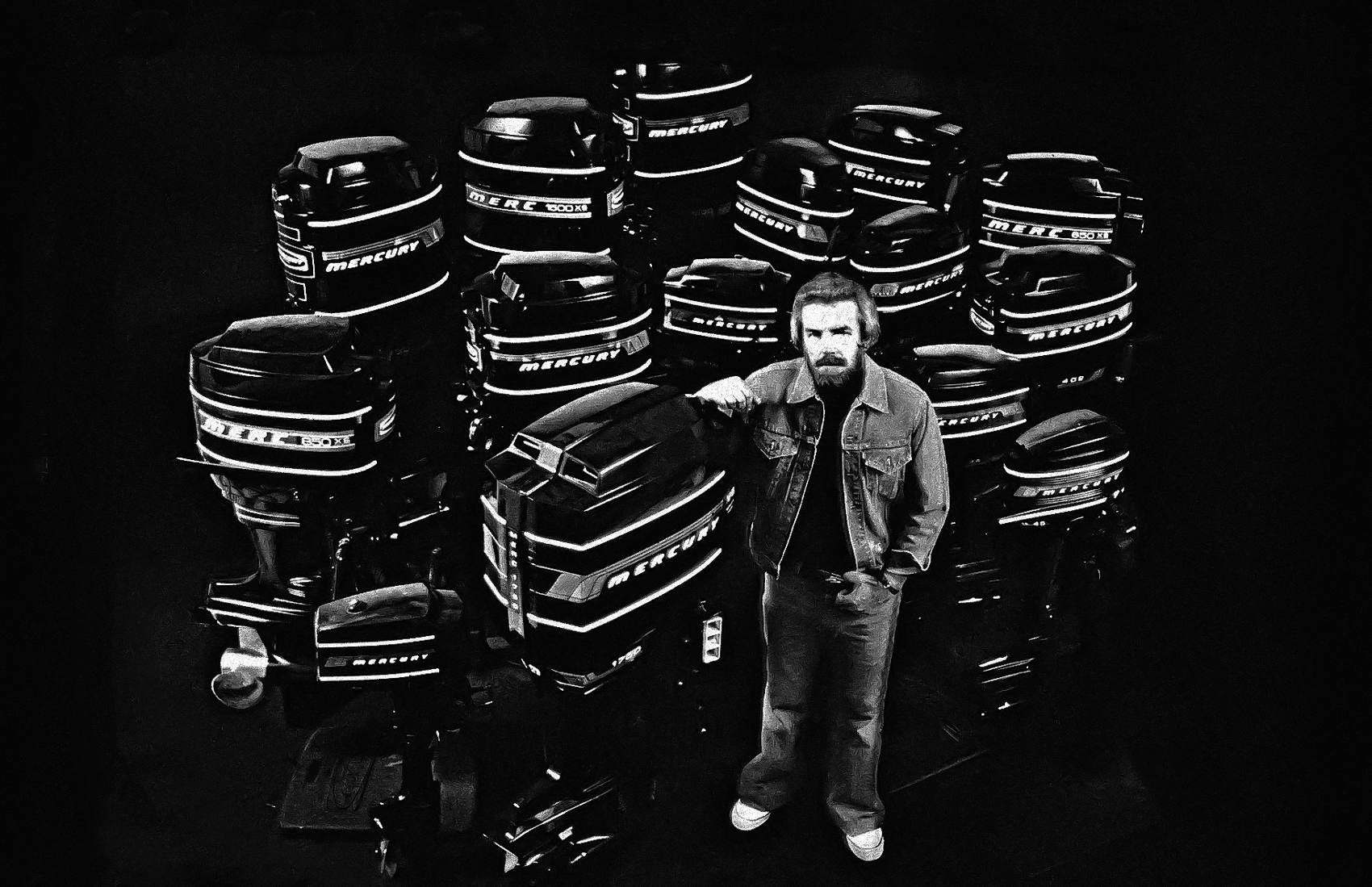 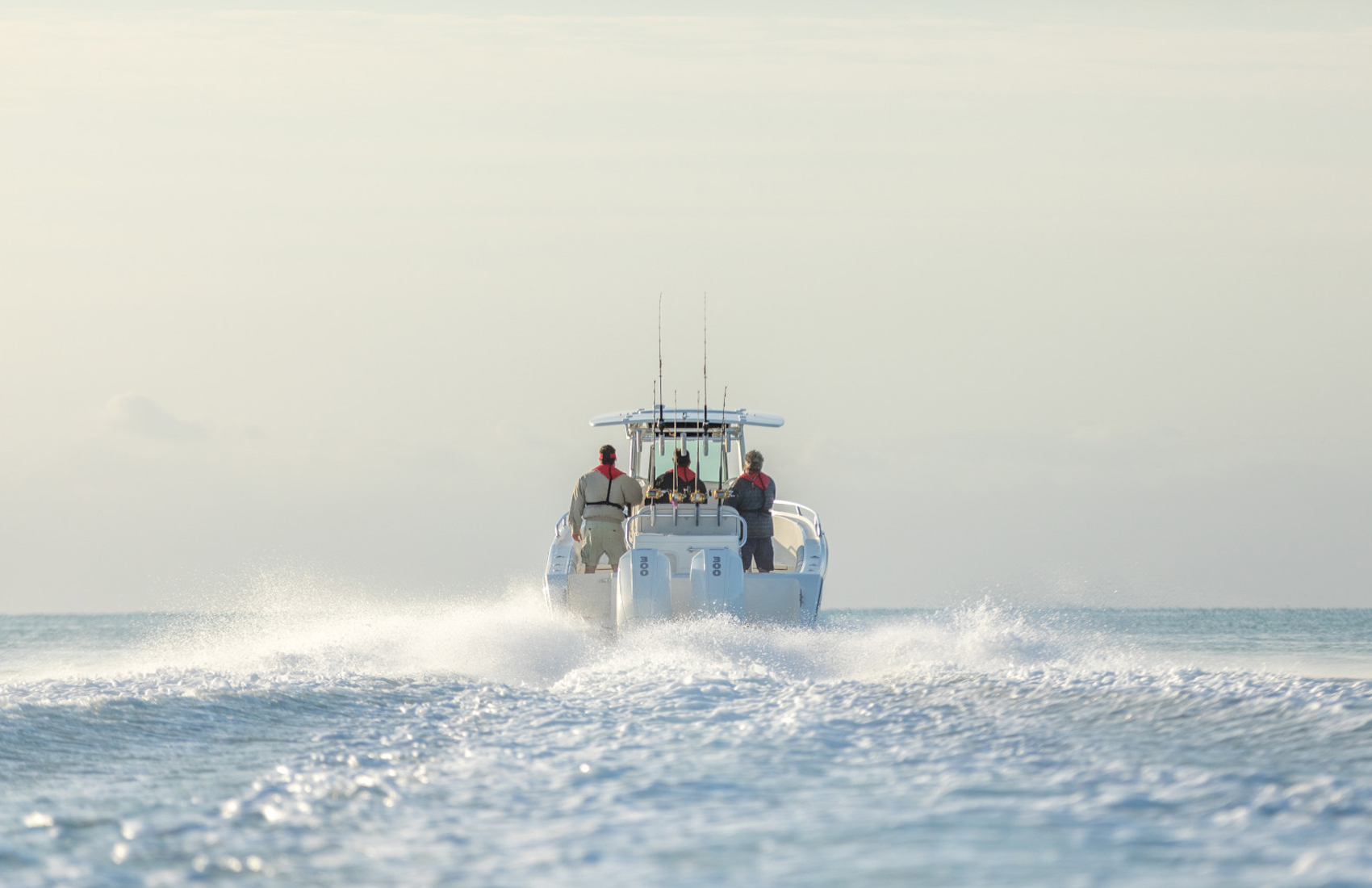 It’s a case of out of sight, out of mind. Perhaps because a Mercury® MerCruiser® sterndrive engine is usually hidden below an engine hatch, it’s easy to take one for granted. You just turn the key and start boating. But ...

For the second time in three years, Mercury Marine and Brunswick Corporation both won the Most Innovative Marine Company award, conferred by Soundings Trade Only (STO), a prominent media group serving the boating industry. During the Sept. 27 opening night ...