Mercury Pro felt his father’s presence when it mattered most.

Any day a tournament angler takes home a six-figure paycheck is a special day. It doesn’t happen every day, or every year, or even every career. 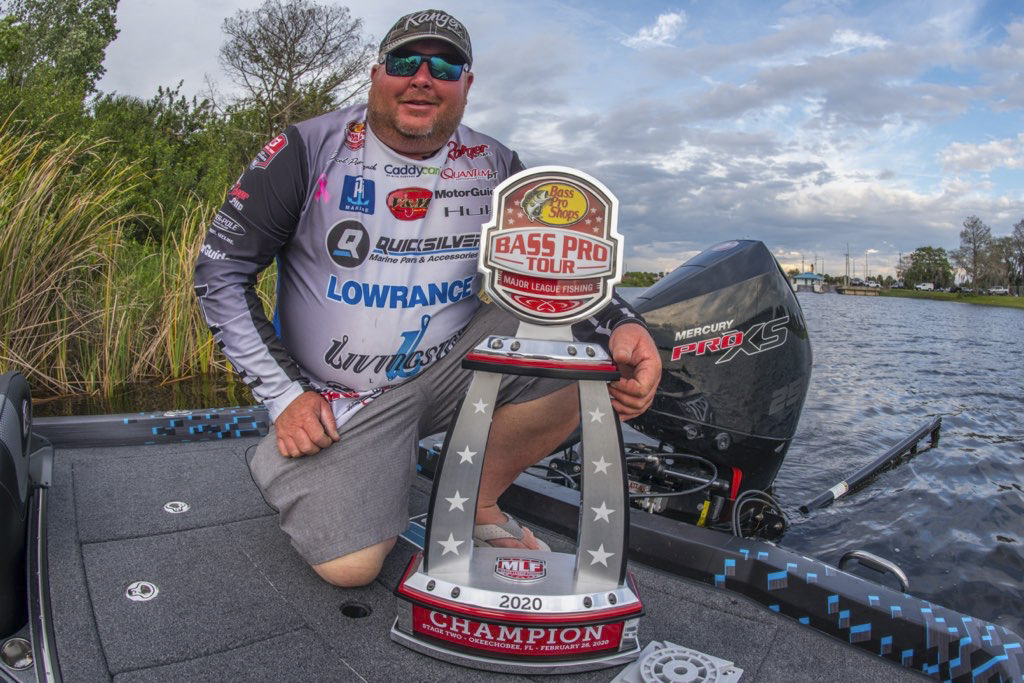 The victory on Okeechobee was Powroznik’s seventh win in a career that’s included FLW, B.A.S.S. and MLF competitions.

Powroznik was noticeably deep in thought during the tournament’s final minutes.

“This (Okeechobee) was the last place my dad and I got to fish before he passed away,” said a tearful Powroznik, a rare expression of emotion from the easygoing angler.

Powroznik and his father, David, spent a week fishing together in Florida between tournaments in 2014. They were staying at Jacob’s uncle’s house, and all three knew Jacob’s father had been diagnosed with kidney cancer.

“My Dad said, ‘let’s go and fish Okeechobee for our last day of the trip.’ So, we drove down there, launched the boat, and fished the same area where I fished these final days of the event,” said Jacob after the recent win. “We caught a ton of fish, and I remember the very last fish we caught. I found a six or seven-pound fish sitting on a bed and knew it would be a ‘one-flipper.’ Sure enough, he caught it on the first flip in there.”

David passed away in December 2015. 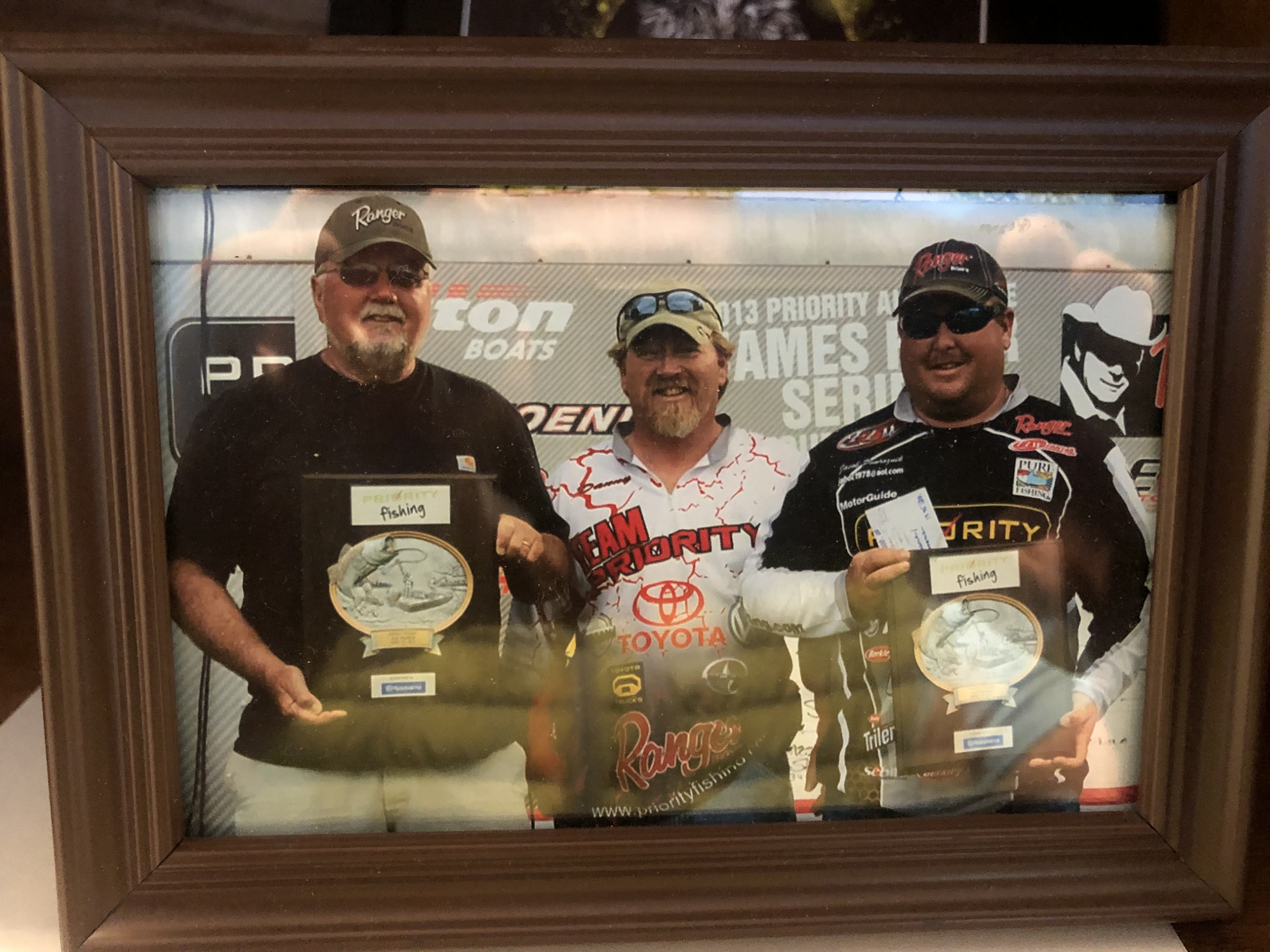 “My dad worked a lot, ran a business, got to know Woo, and did some work for him through that,” said Powroznik. “Between them and my two uncles, I was always getting to go fishing. I even got to go and fish with Woo during practice for the 1997 Bassmaster Classic on Logan Martin in Alabama. That experience was amazing.”

Powroznik credits his success to the way his mentors taught him to fish.

“I started fishing on the James River (in Virginia), and we just went looking to catch fish,” he said. “You don’t go out on a tidal river and throw some big spinnerbait trying to catch five big bass. We had a 10-fish limit when I was growing up. You just got on a pattern where you got bites.”

The Bass Pro Tour has no limits regarding the number of scorable, two-pound-plus bass an angler can weigh during a tournament.

“To this day, I try to go out and get as many bites as possible,” said Powroznik. “I want to catch as many bass as possible in a day’s time. The more bites, the better chance I have to catch a big one, too. Some guys change their fishing style depending on the limit, but I don’t.”

Interestingly, both of Powroznik’s Bass Pro Tour conquests saw him make a final-period rally –each period is 2.5 hours – to come back and win the event going away.

“I know my dad was sitting with me all day today,” he said.