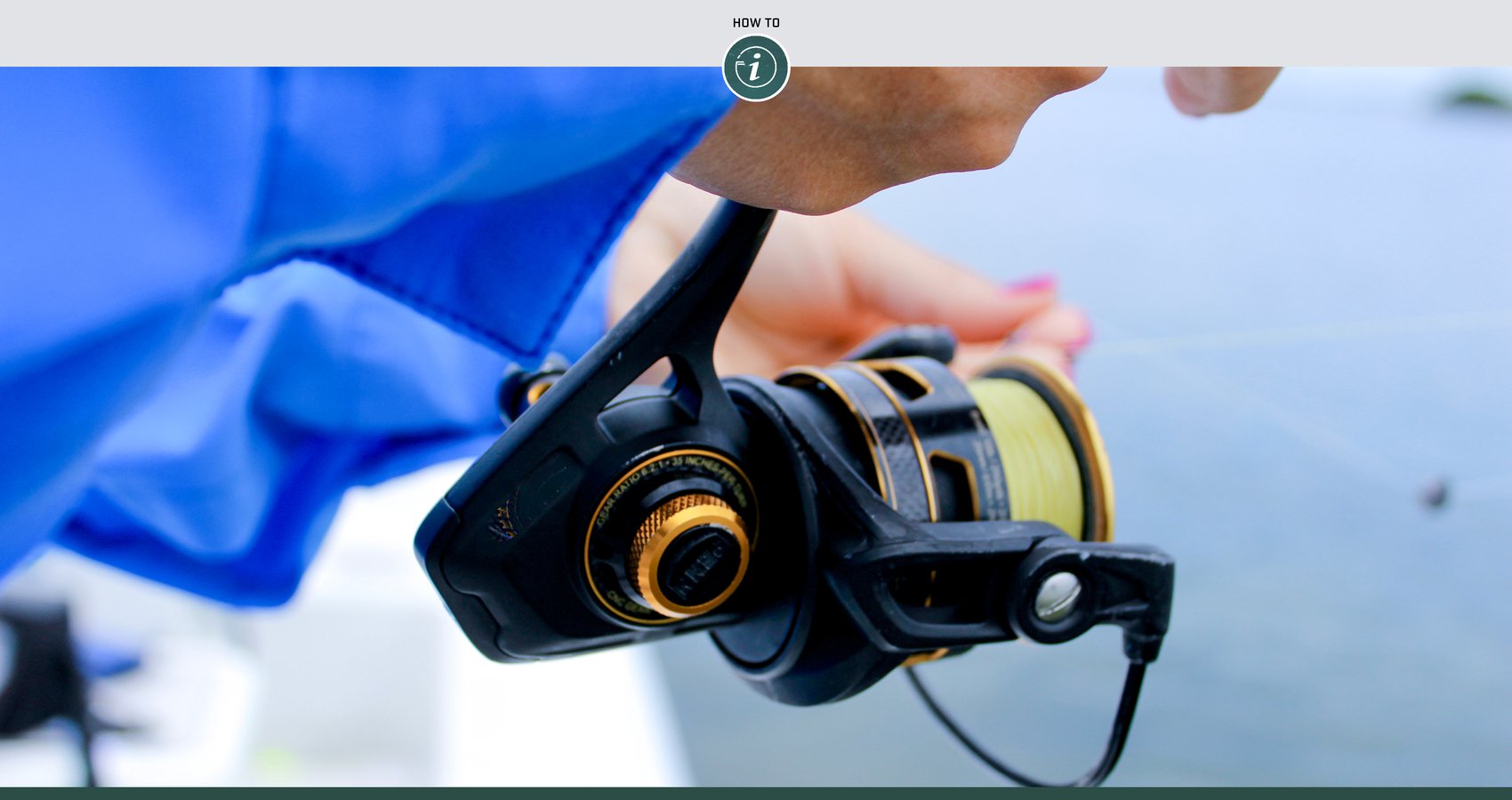 Simply defined, a spinning reel’s gear ratio is the number of times the reel’s rotor and line roller rotate with one full 360-degree turn of the reel handle. Although you might not hear gear ratio mentioned quite as often among inshore saltwater anglers as you do among freshwater bass anglers, knowing when to use a higher gear ratio and retrieval speed can bump up the number of fish you bring to the boat when fishing out on the flats, in the back bays and around shoreline structure, too.

The first step in deciding which gear ratio to use is to consider the species you’re targeting and the technique. Do you primarily fish around oyster bars and mangrove shorelines for redfish or snook with live or cut baits? Are you chasing after bonefish on the flats or night-fishing for snook around dock pilings? Understanding more about gear ratio can give you an advantage in these situations.

Lower gear ratios in the 4:1 to 5:1 range are generally best suited to bait fishing since they equate to slower retrieve speeds and more cranking power. A lower gear ratio can also be of benefit when fishing live or cut bait on the bottom because the added cranking power gives you more torque. In other words, if you’re fishing with cut mullet on a bottom rig for bull redfish, you’ll feel less resistance when winding down and have enough torque to winch in a big fish.

Anything above 5:1 is generally considered to be high speed when referring to inshore saltwater spinning reels. One of the advantages of using a reel with a higher gear ratio is that you’ll be able to pick up line faster because there are more revolutions of the rotor with each turn of the handle. Higher gear ratios are often considered to be more versatile and can be of benefit in a few specific situations. For example, if you hook up with a bonefish and it takes a screaming run across the flats toward the boat, it’s important to pick up any slack line quickly and keep tension on the line. A higher gear ratio can also help when fishing for snook around dock pilings or mangrove shorelines because you’ll be better equipped to get the fish away from structure quickly.

When lure fishing, the higher gear ratio will bring your lure back to the boat faster, which can be an advantage. If you are retrieving your lure and see a fish farther ahead of the boat, you can recover line faster and make your next cast quicker. To sum up, a high gear ratio will give you more efficiency between casts and when targeting fast-moving fish, which means fewer missed opportunities.

When Inches Per Turn Come into Play

While there are reels on the market with gear ratios up to 8:1, it’s important to check the inches per turn (IPT) of the reel because many of the high-speed models also have a smaller spool. This means that even though they have a higher gear ratio, less line can be picked up. IPT should be noted on the box the reel comes in and should be factored in when considering line pickup, because if a reel has a larger spool circumference, this also increases the number of inches of line it can reel in per turn.

To sum up, if you don’t need to rely on quick line retrieval to catch fish, or if you’re targeting species that prefer slow-moving prey, a lower gear ratio is fine. However, if your preferred techniques call for consistent action of a lure, or you need to gain line quickly, a higher gear ratio is the way to go.

What’s the best season for fishing? That’s a question open for debate among anglers. While spring and summer get all the hype, many saltwater anglers insist nothing beats the fall. The secret lies in the baitfish migration. Each year, as ...

According to Mercury Pro Team member Andy Montgomery, who fishes the Major League Fishing Bass Pro Tour, learning to use a baitcaster will improve the skills of any angler. His main contention is that a baitcaster allows you to make ...

Regardless of the species you like to fish for, spooling a spinning reel is a task you’ll need to tackle from time to time. There are several ways to spool a spinning reel, and while filling the reel with line ...