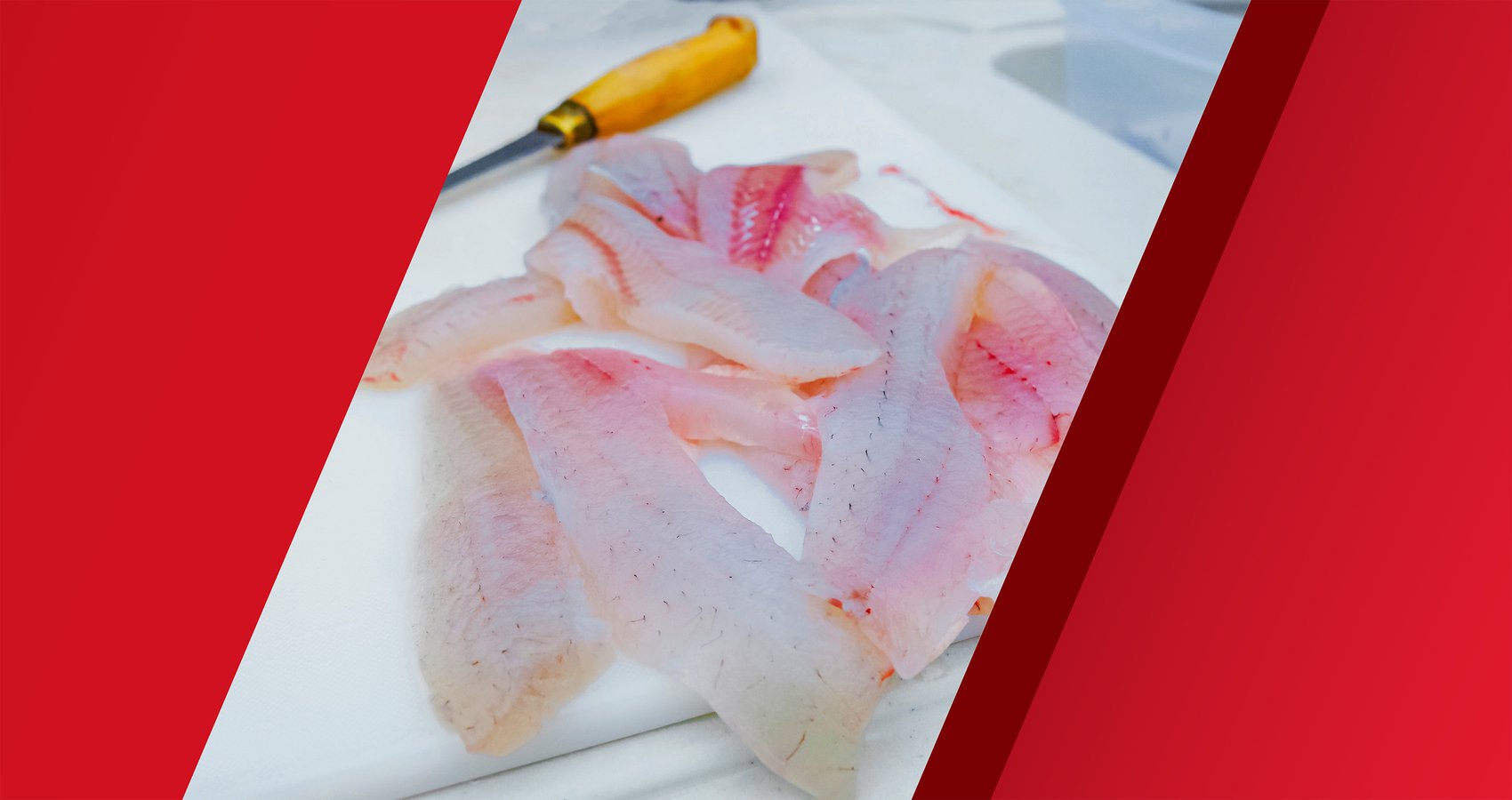 How to Fillet Fish with an Electric Knife

Stephen Neil, of Franklin, Tennessee, spent two summers fishing and guiding in Elfin Cove, Alaska. During that time, he filleted hundreds of pounds of fish for clients daily and became quite proficient at the process. Neil was kind enough to ...