How to Deal with and Avoid Seasickness 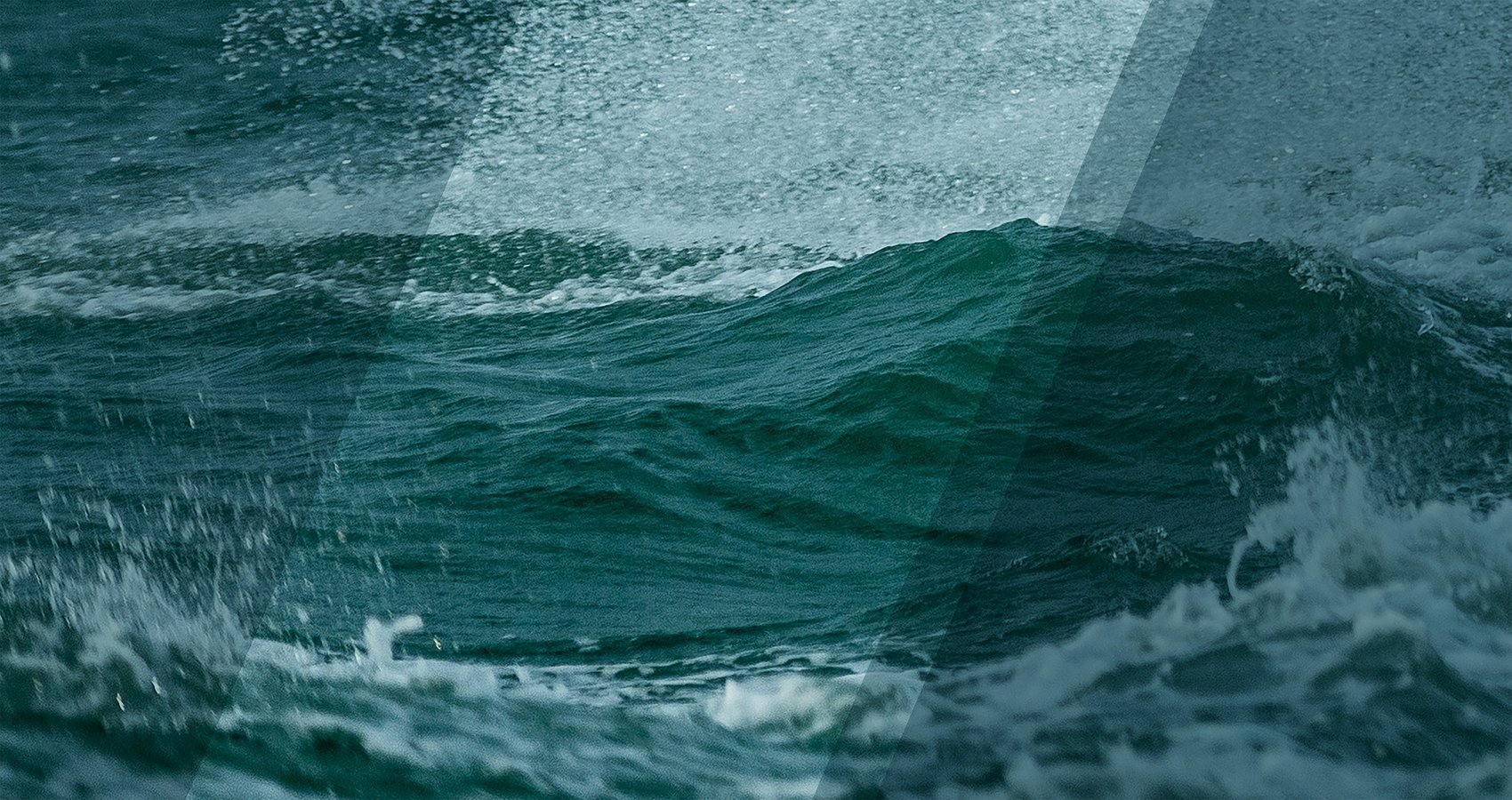 Aside from maybe a thunderstorm, nothing can spoil a fun day on the water faster than a bout of seasickness. Though seasickness is mainly a problem in choppy seas and big water, it can crop up in surprisingly calm conditions because of the constant motion of the boat rocking on the surface. It’s something that even experienced boaters must deal with from time to time.

But there’s good news. According to Mercury Pro Team member Ross Robertson, who’s been helping clients deal with seasickness for 20 years while operating his Bigwater Fishing guide service on the Great Lakes, most boaters can minimize or avoid symptoms by taking some simple preventive measures.

The Cause and Symptoms

Seasickness occurs when constant motion causes the eyes, body muscles and parts of the inner ear that control balance to send mixed signals to the brain. The resulting “confusion” of senses about whether the body is in motion or stationary can lead to seasickness symptoms.

Seasickness affects everyone differently, but common symptoms include nausea, dizziness, pale skin, headache, fatigue and heavy perspiration. Certain health conditions or disturbances to the inner ear can make it worse. Severe cases can even cause people to faint, vomit or become so ill that they need to head back to shore immediately.

Though many of the symptoms aren’t obvious to other passengers, it’s important to know what to look for to help everyone have an enjoyable outing.

“You’ll notice someone sweating, or they’ll have a pale face,” Robertson said. “But the No. 1 sign is they just retreat. They don’t talk anymore. They’re up on the front deck being really quiet and want someone else to reel fish in. They quit fishing. Usually, at that point, I offer a bottle of water and ask them what’s up because I know they’re in bad shape.” 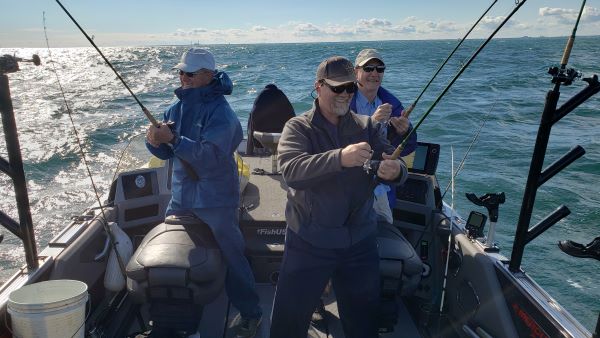 While natural remedies such as ginger and mint are said to help prevent seasickness, most boaters use over-the-counter treatments containing the antihistamine dimenhydrinate when needed. Be advised that some seasickness medications can cause drowsiness. Other boaters prefer special wristbands that apply pressure to acupressure points to help reduce the symptoms. For people who suffer from severe symptoms, doctors might even prescribe motion sickness patches that are worn on the skin. (Always consult your doctor if you have any questions about medical treatments, or if you’re taking other medications or have certain medical conditions that might not allow you to take dimenhydrinate.)

Regardless of the treatment used, the best way to avoid symptoms is to get in front of seasickness before it starts.

“I know seasickness after 20 years of dealing with people on the water for 200 days per year,” said Robertson. “A lot of it’s preventable. Don’t be hungover. Don’t be dehydrated. Some problems start when people have too much fun the night before.”

Robertson suggests taking seasickness medications before bed the night before boating, which helps avoid grogginess that might result from taking it in the morning before an outing. Just be sure to follow the recommendations provided with the medication.

He’s also noticed that the fear of getting seasick can cause some of the problems. When people show up at the dock on a choppy morning, already talking about the potential for seasickness, that’s a red flag.

“I know people who have an inner ear problem, or a condition where they just get seasick more often. I also think a lot of people who get in my boat don’t know if they’re going to get seasick, but someone tells them it’s going to be rough so they almost will themselves into it,” Robertson said. “They mentally psych themselves out. From a captain’s standpoint, a little bit of positive reinforcement not to worry about it can help.

“If someone is anxious, calm them down. Give them a bottle of water. Once they can chill out, they’re less likely to get seasick.”

The classic advice for dealing with seasickness symptoms is to focus on the shoreline. Land is always stationary, so looking at it helps reduce confusion of the senses.

Robertson has a few other tips.

“When you have somebody who is seasick, first of all, don’t hammer down on a 10-mile run,” he said. “Just stop a minute. Tell them not to look down. A lot of people tend to want to sit on the cooler and put their head in their hands, and at that point they’re done. A lot of people don’t recover from that. Keep their head up. Get them to relax. Make them stand up. Tell them it’s not a big deal. I give them a pack of crackers and a bottle of water.

“Point the boat so it’s not in the troughs of the waves, so you have the least amount of rocking. Another good tip is to drive into or with the waves if they’re not too big. That gets some air going into their face and makes them look up, and it minimizes rocking.”

The most important thing is to act as soon as the symptoms start. Robertson has seen people try to tough it out to avoid being picked on by their buddies or out of fear of ruining someone else’s trip. That’s a mistake. Take a few minutes to deal with the symptoms before they worsen, and more often than not the day will end with positive memories of a fun outing on the water.

When you’re into the boating lifestyle, the soundtrack of summer includes waves lapping on boat hulls, wildlife around the water and, of course, some sweet jams streaming from your speakers. Mercury Marine wants to make sure you not only have ...

Proper Use of Life Jackets for Watersports

No matter how or why you boat – fishing, family fun, exploring or just relaxation – the love of the water is the central thread that ties us all together. But make no mistake – water demands our respect and ...

If you're new to boating – or even if you’re not – it’s easy to make simple mistakes that may have serious consequences on the water. Boating errors almost always are caused by being in a hurry, not paying attention, ...