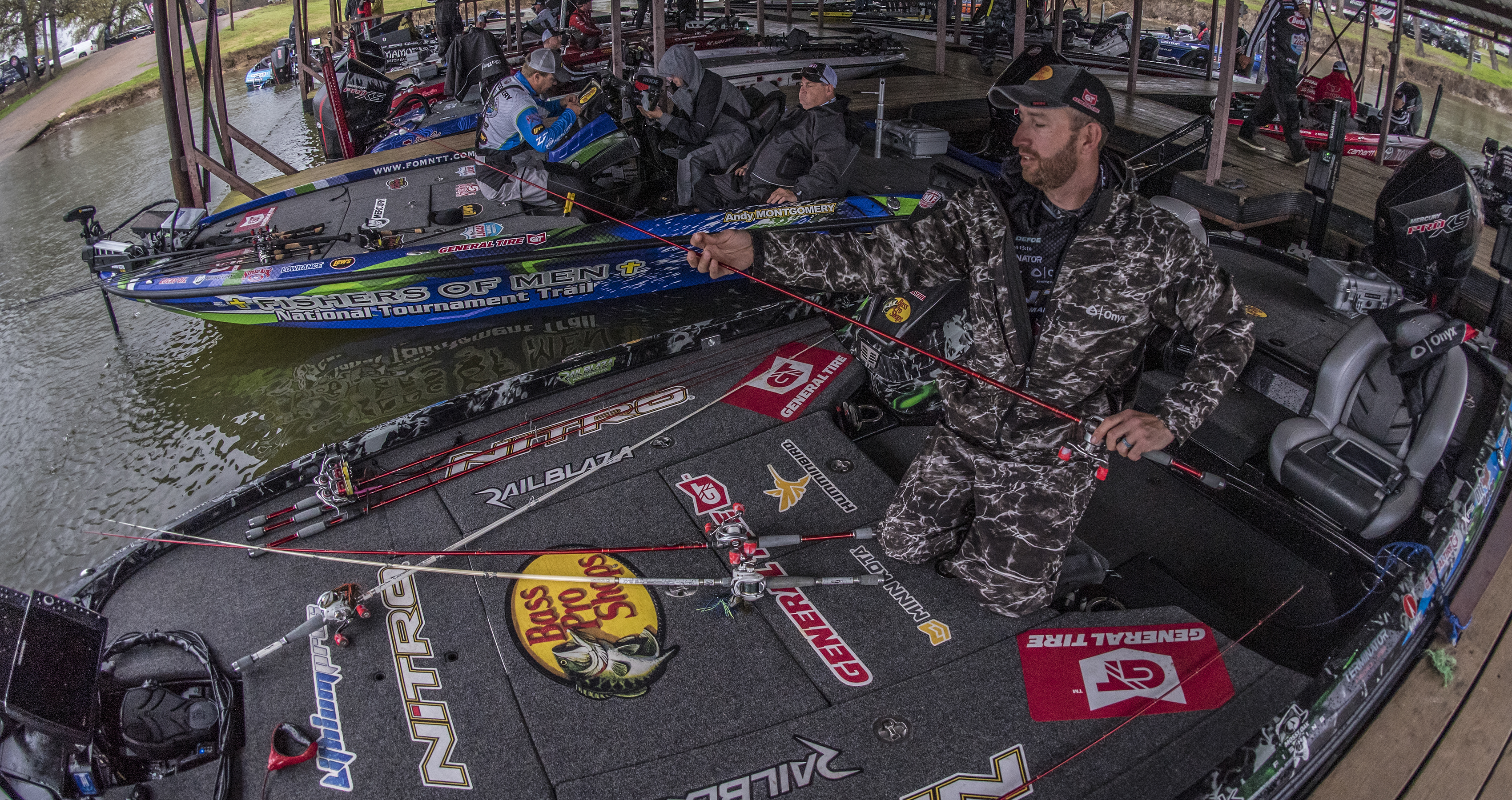 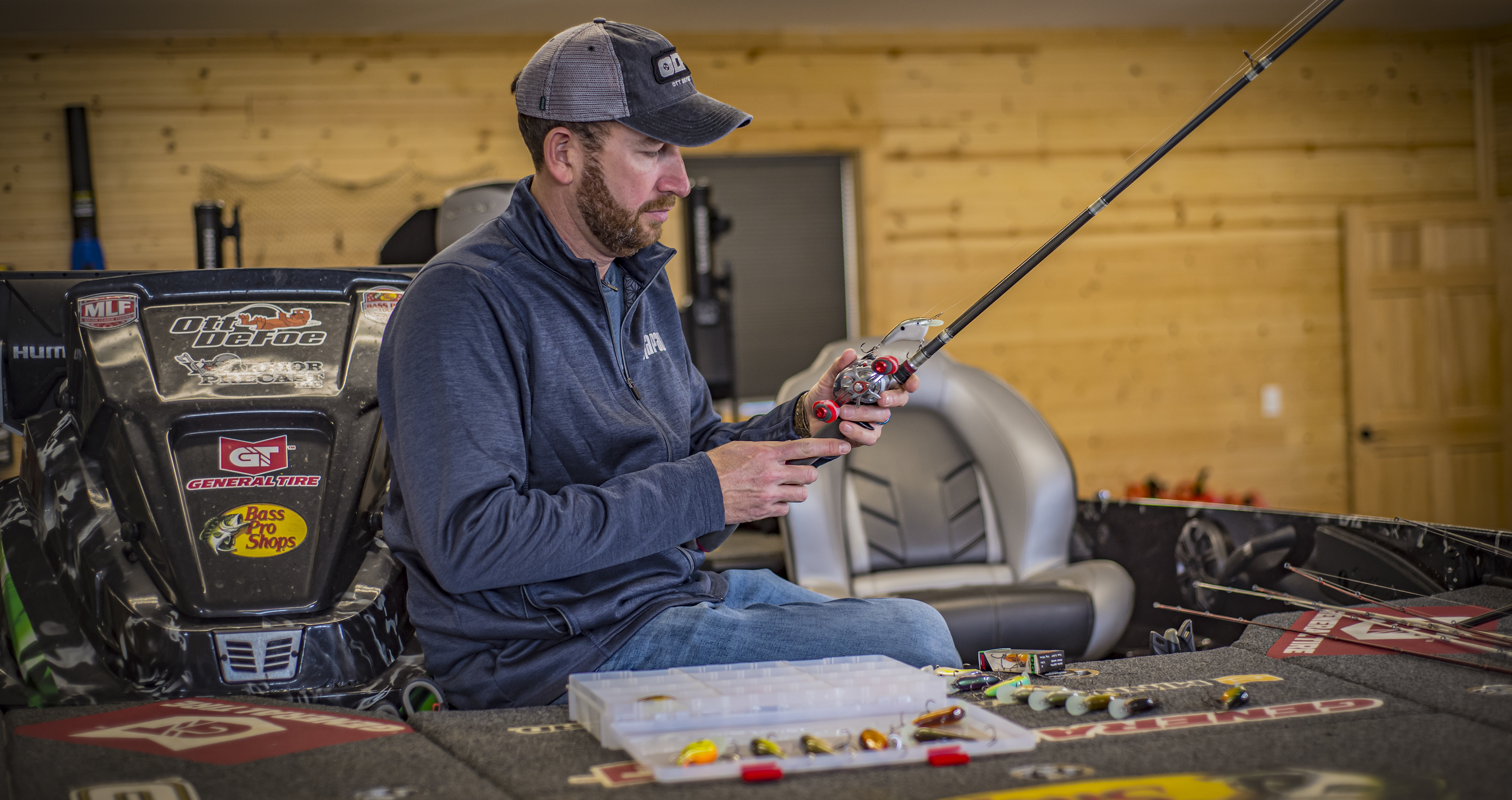 Getting a backlash while using a baitcasting reel is part of fishing. It just happens, even to the best and most experienced casters. So, when you do get a backlash, what’s next? According to Mercury Pro Team angler and 2019 ...

Bass pros fish for a living. What could be better, right? Sit down with a professional angler at a  boat show, and it comes out that they do enjoy their gig, mainly because they genuinely love to fish. One perk ...