Rising, falling or stable pressure can be a key factor in fishing success 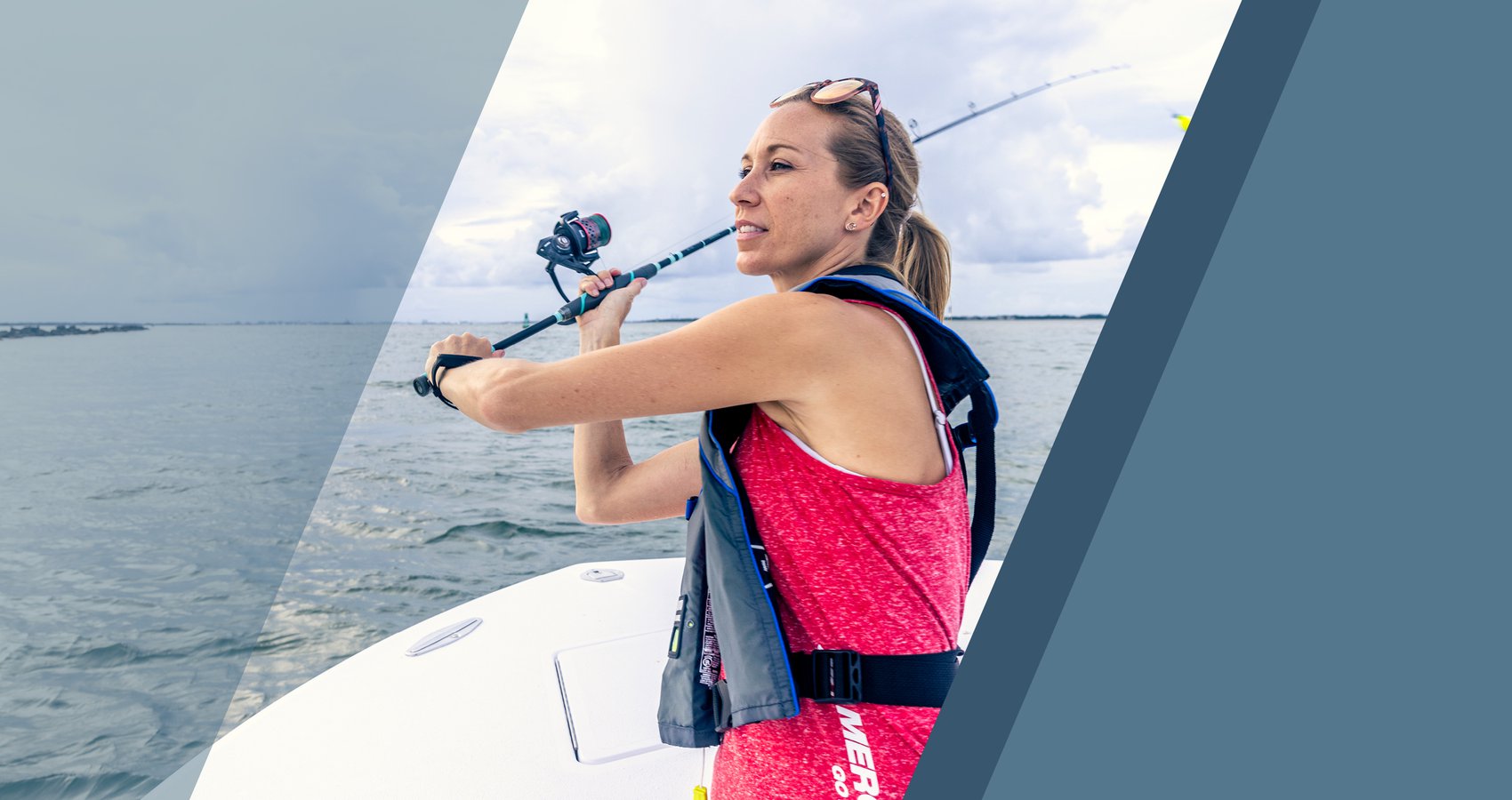 Anglers might be surprised to learn the weatherman can be one of the best tipsters for predicting the fishing action. Specifically, reports on the upcoming barometric pressure trend can help catch fish.

Experts theorize air pressure changes affect a fish’s swim bladder, which is used to help a fish maintain neutral buoyancy. Because it is filled with air, a fish’s bladder is sensitive to pressure changes that occur when moving between different depths, and most believe it is also affected by changing air pressure. Low pressure causes the swim/air bladder to expand, which many believe causes fish discomfort and causes them to retreat to a lower depth where the higher pressure relieves this bloating sensation. Conversely, higher pressure can cause certain species of fish to suspend.

Keep in mind, these are generalizations, as what’s considered “shallow” and “deep” varies greatly by body of water, and the activities of fish vary greatly based on season, species and many other factors.

Probably the best barometric indicator of good fishing is rapidly falling air pressure that signals a powerful low-pressure front is coming. Many believe the feeding frenzy that ensues is a response by fish to gorge before the front arrives and shuts down feeding. During this roughly daylong period, forget subtlety as fish are aggressive and respond well to brightly colored, fast-moving lures such as buzzbaits, chuggers or bucktails. Fast trolling is a good way to prospect for fish and cover lots of area.

Those fishing on large bodies of water are cautioned to exercise care because these conditions also bring high winds and rapidly deteriorating sea conditions.

When the low-pressure system is entrenched (29.60 or lower), the nasty weather could send the fish deeper and usually slows the fishing down dramatically, as well as keeping anglers off the water.

The bite tends to remain slow when barometric pressure starts to rise right after a low-pressure system. When fishing during these times, finesse fishing with smaller, naturally colored lures, light line and a subtle presentation is a good technique. Also, casting a suspending lure near cover with an occasional slow twitch can trigger the bite of a reluctantly feeding fish.

When the fish begin to move after a low finally releases its grip is when the fishing starts picking up again.

A couple of days of rising barometric pressure after a storm dissipates is often a great period to fish as the barometer settles into a moderate pressure zone (29.92 inches of mercury is considered the norm at sea level). Normal fishing patterns will be the order of the day, and fish will likely be found higher in the water column (depending on species) and actively feeding to make up for the slow feeding period they just experienced.

Another decent period of fishing in saltwater can occur a day or two after a high-pressure system settles in (30.5 or higher). This is usually accompanied by clear skies and calm conditions. Fish will tend to stack up in certain depths and respond best to slower, more subtle presentations. Modern fishing electronics will help when prospecting for large concentrations of baitfish and the predators that usually congregate nearby. In freshwater, when fishing for species such as bass, anecdotal reports indicate that when a high-pressure system has settled in for a few days, the fishing slows drastically.

The Calendar is a Consideration

The time of year can mean different things for barometer watchers. During the dog days of summer, when high water temperatures drive fish to cooler depths and slow the action, an approaching high-pressure system that brings cooler weather can turn on the fishing as fish move higher in the water column to feed. During winter, a high-pressure system such as a Siberian Express arctic blast cools down already cold water and can make for difficult fishing conditions that require the slowest and deepest of presentations as the metabolism of the fish slows down and they become lethargic to conserve energy.

Generally speaking – except for a rapidly falling barometer – when a barometer is on the move, fishing slows as fish are acclimating to the new pressure level. Then, when the barometric pressure stabilizes, there’s a period of two or three days when the fishing will typically heat up. A lot is species-dependent. When fish are on the move in response to barometric or weather changes, they will be feeding since it takes energy to swim.

Use All the Tools

Of course, a barometer is just one of the tools in the angler’s arsenal. In addition to watching the atmospheric pressure, paying attention to factors such as water temperature, wind direction and velocity, different moon phases, and the accompanying tide for saltwater anglers will give anglers the big picture and will help decide where to fish and what type of offering and presentation to use. Keeping a log that includes the air pressure and other external factors can help anglers learn how these changing conditions affect their local fisheries and will help them catch more fish.