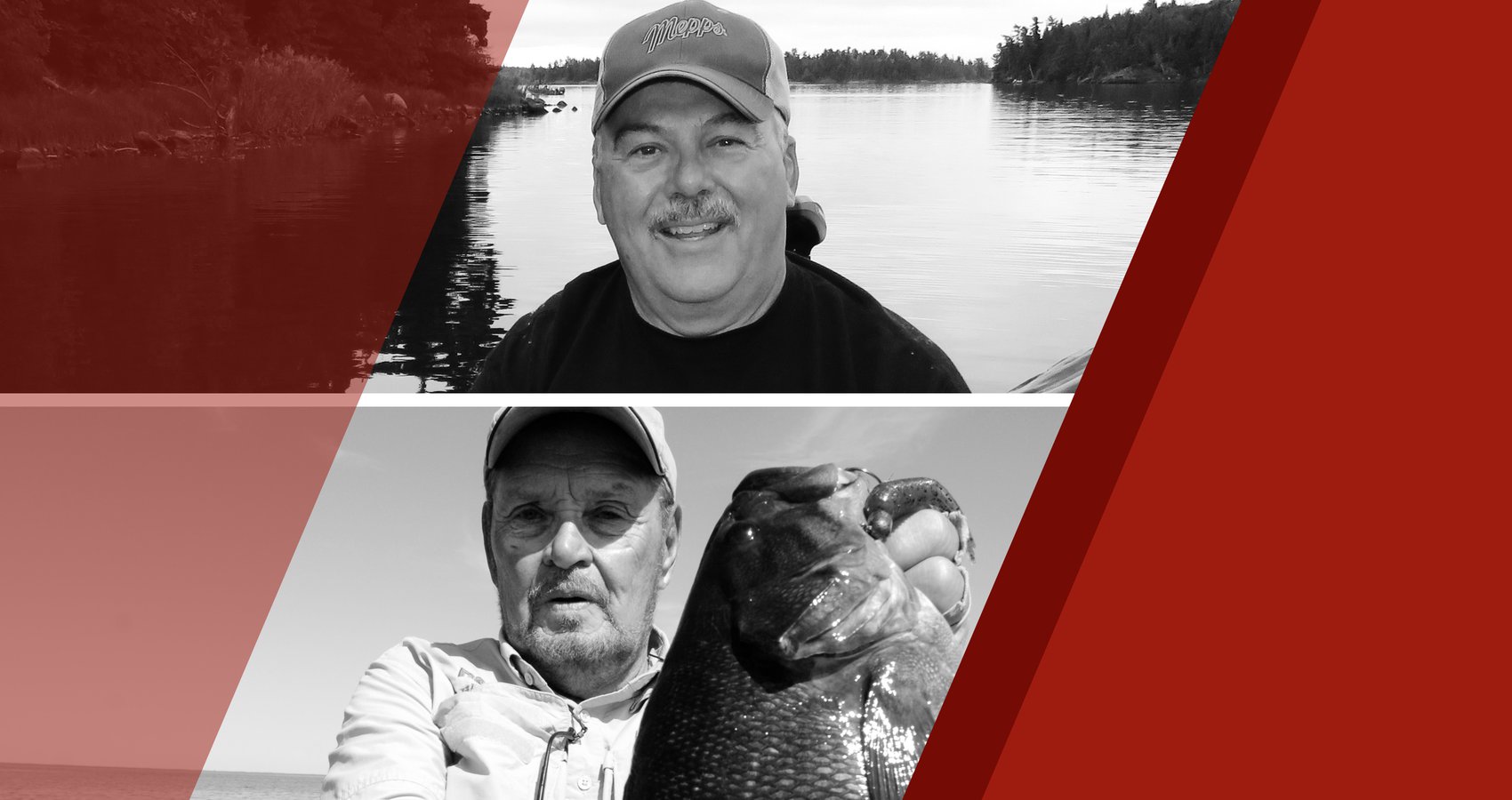 So being able to share some great news about Mercury Pro Team members Steve Heiting and the late Ron Lindner, well, it kind of makes our day. Recently, it was announced that Heiting, along with five others, has been named to the 2022 class of the Fresh Water Fishing Hall of Fame. And Lindner, who passed away in November 2020, was posthumously inducted into the Bass Fishing Hall of Fame in September. Lindner joined the Bass Fishing Hall of Fame as part of the 2020 class. However, because the 2020 induction ceremony was postponed due to the pandemic, his formal induction was delayed until this year.

For both anglers, Heiting and Lindner, their recognition as hall-of-fame anglers caps a long list of impressive achievements.

Wisconsin angler Steve Heiting is the managing editor of Musky Hunter magazine, a position he has held for more than 25 years. Before that, he was the editor of Wisconsin Outdoor Journal.

Heiting is also an accomplished guide and a co-owner of the University of Esox, a series of musky fishing schools that have been attended by more than 1,500 anglers across the country since 1996. He’s combined to catch, or help other anglers catch, thousands of muskies throughout his career. Other achievements include writing multiple fishing books and hundreds of magazine articles for some of the most popular outdoor magazines in the industry.

Since 2018, Heiting has been the lead presenter at the first college musky fishing course ever conducted at Nicolet College in Rhinelander, Wisconsin.

Ron occupies the rare air of being one of the all-time legends in freshwater fishing. He co-founded Lindy Tackle Co. and In-Fisherman with Al and is credited with creating some of the most effective lure and tackle rigs, particularly for walleye fishing. He published thousands of articles, television episodes and books in his career and was a preeminent fishing educator.

An accomplished multi-species angler, rather than a specialist, Ron is well deserving of his induction into the Bass Fishing Hall of Fame. He helped teach untold numbers of anglers to find and catch largemouth and smallmouth bass through his Fish + Location + Presentation = Success formula.

If ever there were individuals to dispel the myth that the glory of fishing is in the waiting, Steve Heiting and Ron Lindner would certainly get our vote. From all of us here at Mercury, Steve and Ron, we salute you for all that you have done in the preservation, education and celebration of fishing. Congratulations on your remarkable achievements.

About the Fresh Water Fishing and Bass Fishing Halls of Fame

The Fresh Water Fishing Hall of Fame and Museum, in Hayward, Wisconsin, serves to educate, recognize and promote freshwater sportfishing, while also preserving and displaying the history of the sport. The Bass Fishing Hall of Fame is housed at the Wonders of Wildlife National Museum and Aquarium in Springfield, Missouri. It is dedicated to all anglers, manufacturers and members of the media who further the sport of bass fishing, and serves to honor those who have made significant contributions to the sport.