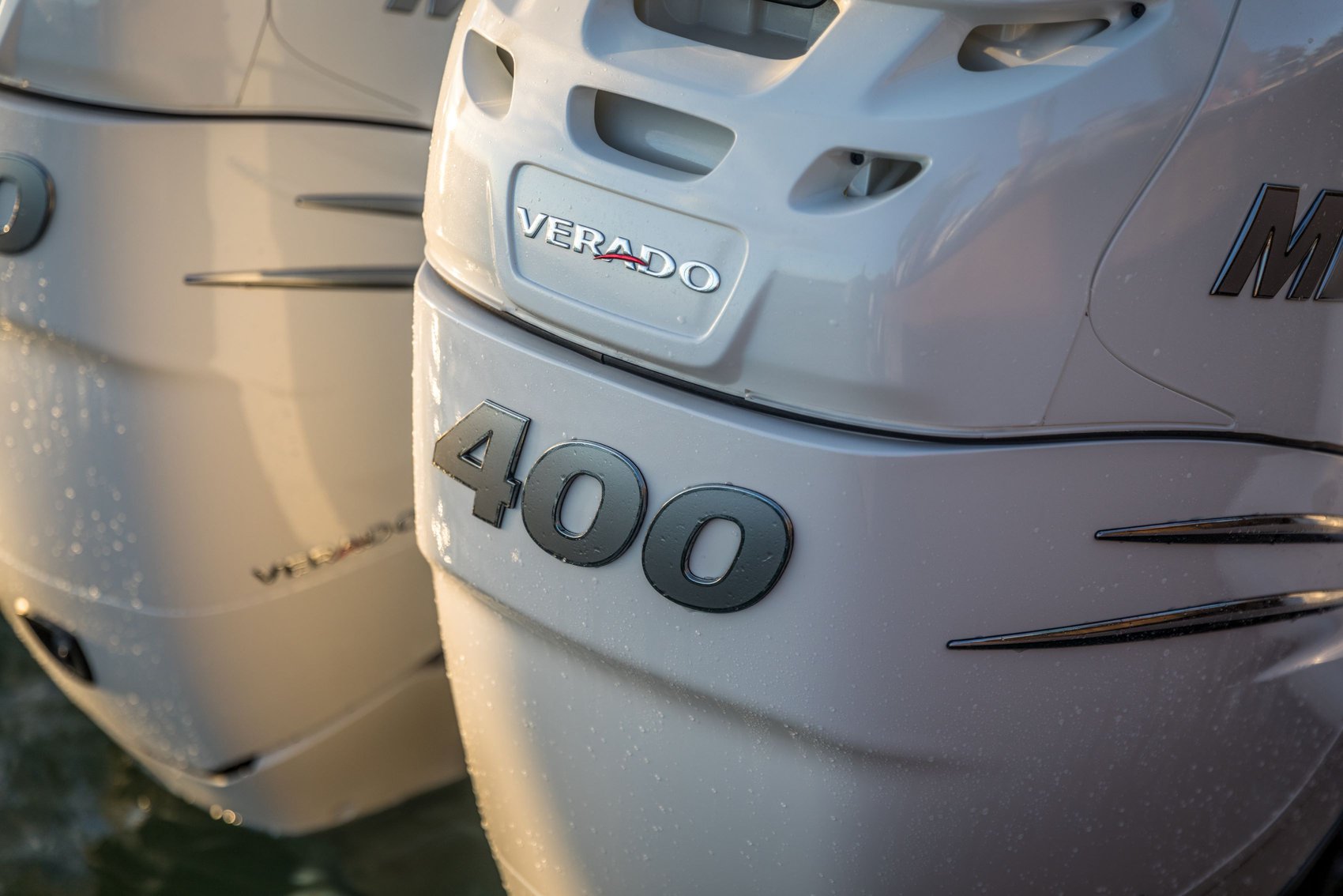 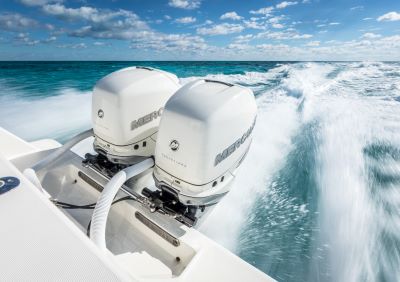 What is SmartCraft® and How Does it Work?

Twenty years ago, a boat was essentially a collection of individual components, many of which operated independently. Then, in the early 2000s, Mercury Marine® introduced its revolutionary SmartCraft® digital technology suite, which integrated the engine(s) with other onboard systems and ...