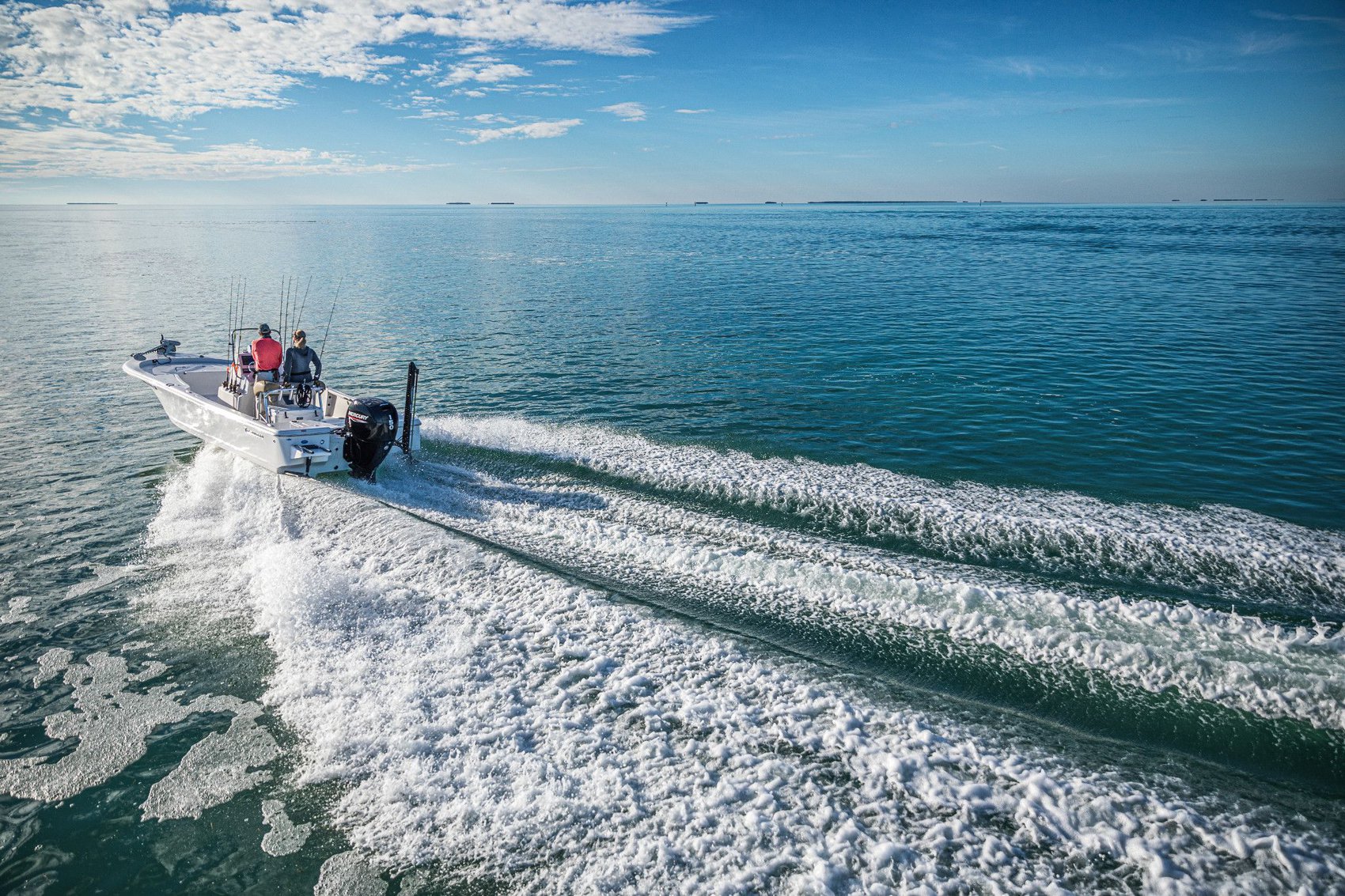 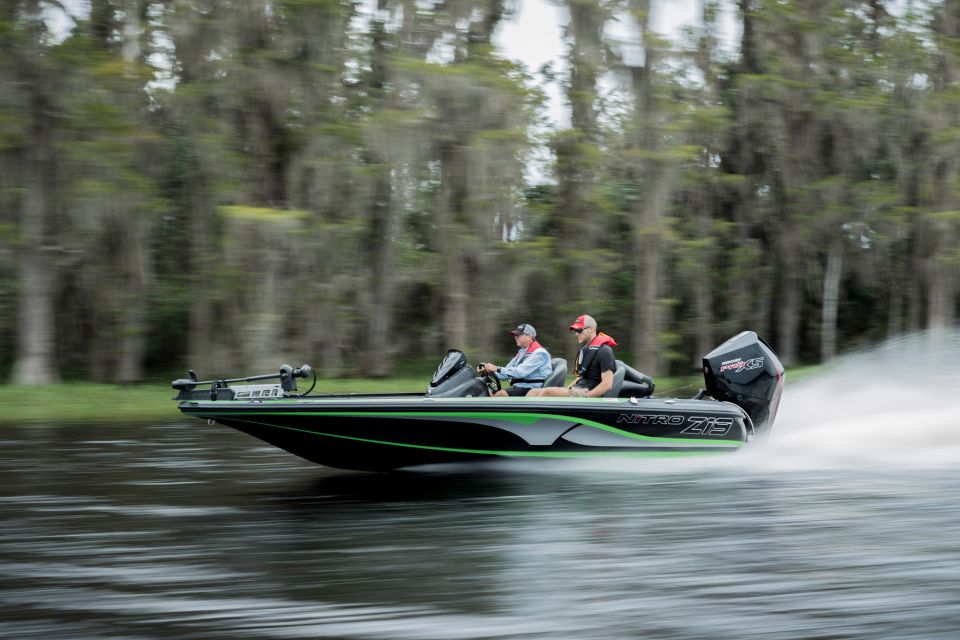 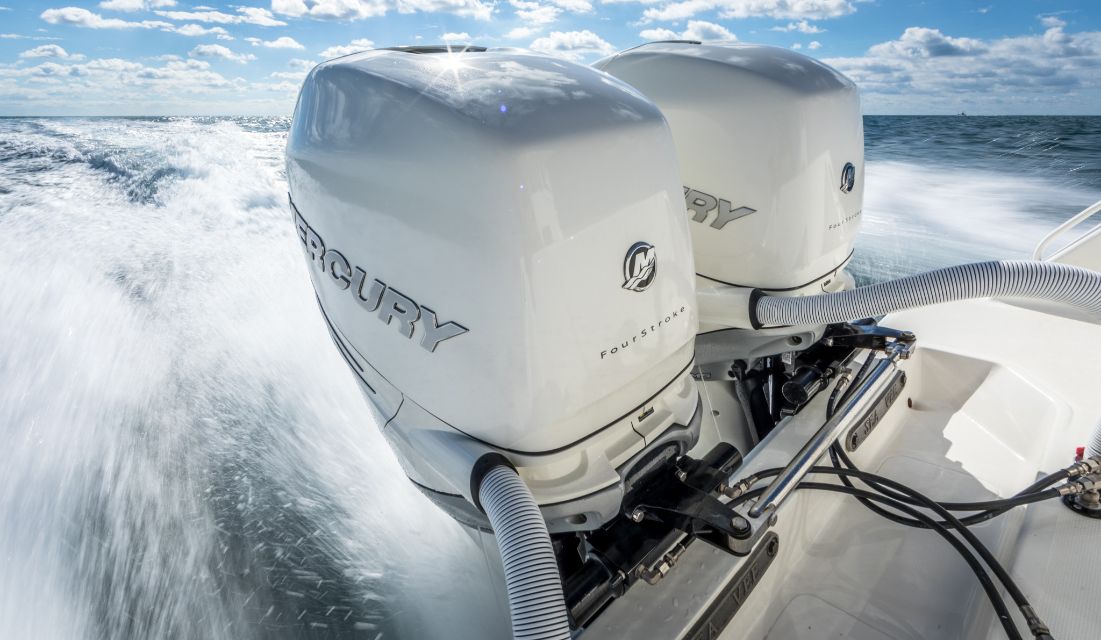 Choose the Center Console Boat That’s Right for You

Center console boats are incredibly popular and it’s no wonder why: they offer incredible utility, the ultimate in fishability, and they make great family boats as well. With a center console you can try kite fishing one day, go lobster ...