Beware of E15 at the Pump 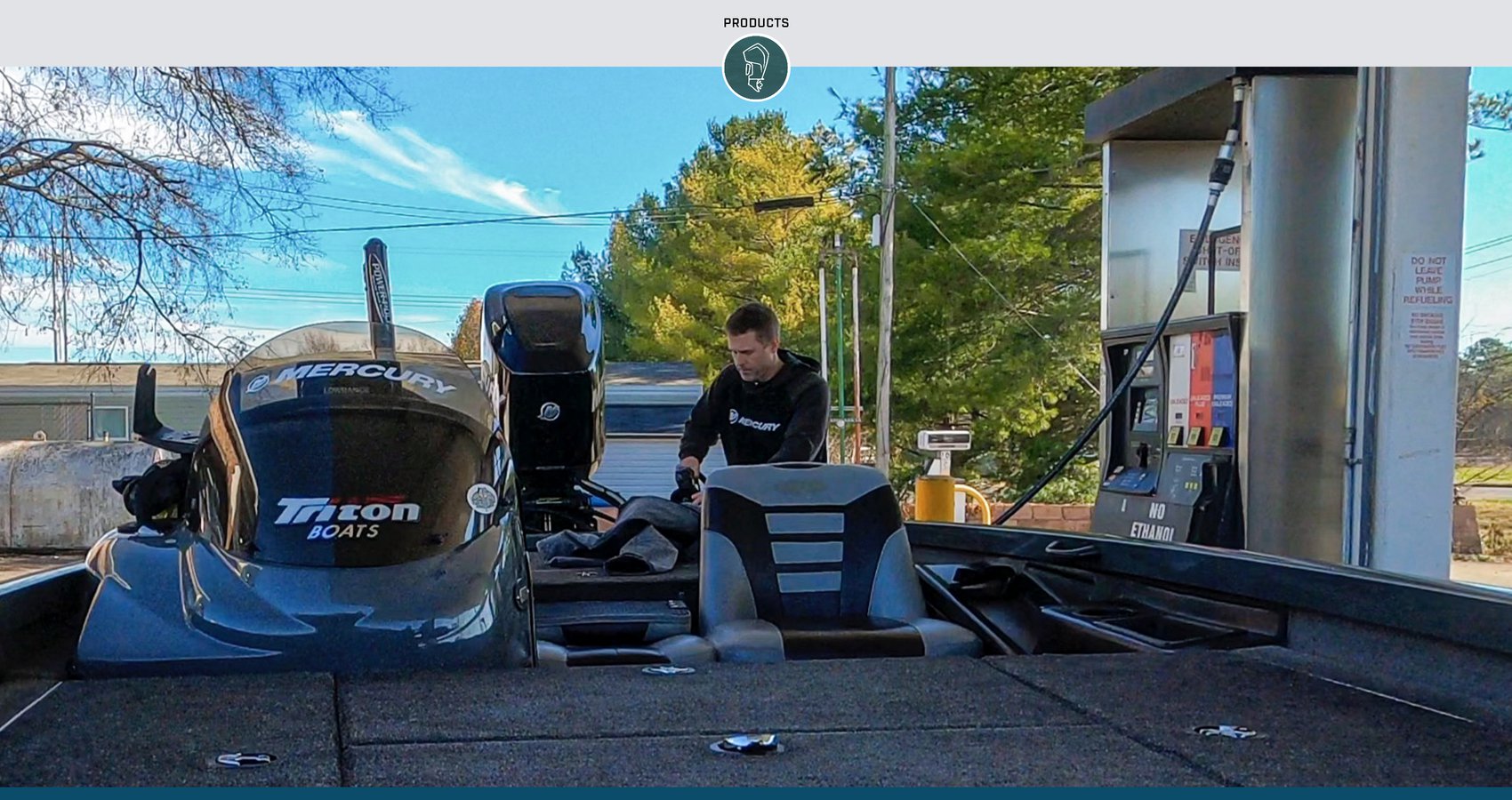 Who doesn’t love summer? Especially at more northern latitudes, boating enthusiasts like you have waited through a long winter and fickle spring weather to finally see better boating conditions. As the temperature climbs, boaters are eager to feel the cool spray as they cruise across the waves.

This summer in the U.S., however, boaters should be extra careful as they prepare for their outings on the water. If you don’t pay close attention, a change in fuel availability could pose a risk to your boat’s engine and some of its warranty coverages.

E15 gasoline blend, a significant threat to boat engines, is usually restricted from sale during the summer months. This year, however, it will be available all year long at gas pumps across the U.S.

E15 gasoline contains 15% ethanol derived from corn and, sometimes, other grains or sugars. Because of its heightened evaporative properties when the weather is sunny and hot, E15 gasoline contributes more significantly toward the development of summertime smog than petroleum-only and lower-ethanol fuels. Consequently, the Environmental Protection Agency (EPA) in 2011 banned the sale of E15 during the summer.

This year, however, major global issues have led to inflation, with gasoline among the most affected products. As a countermeasure, the U.S. government announced an EPA policy waiver that lifts restrictions against the summertime sale of E15 gasoline. This fuel is priced lower than other blends and offers some financial relief to owners of the many road vehicles that are rated to run on E15.

While it might be a worthwhile alternative for some cars and trucks, E15 gasoline is not designed for marine engines. Ethanol attracts water from condensation and the air, which in turn can wreak havoc on an internal-combustion marine engine. Problems that can be caused by too much ethanol in fuel (more than 10%) include the following:

For these reasons and more, warranty coverage on a broad array of repairs and services will become void on any Mercury engine that has been operated using fuel with an ethanol content of more than 10%.

No matter how eager you are to get out on the water, remember to slow down at the gas pump and read the ethanol-content labels, being sure to use only gasoline with ethanol content of 10% or less.

6 Questions to Ask Your Boat Dealer

While many first-time boat buyers start by researching their new-boat purchase online, working with a dealer can be a crucial part of the process. In addition to seeing the features and amenities of the boat models on your list in ...

Federal and state regulations require that boaters have certain basic safety equipment on their vessel, starting with enough properly fitting U.S. Coast Guard-approved personal flotation devices (PFDs) for everyone on board. To help verify you have the required safety equipment, ...

It’s no secret that we’re all getting hit a lot harder at the gas pump these days, and it may be some time before we see any real relief. Some might be tempted to boat or fish less to save ...