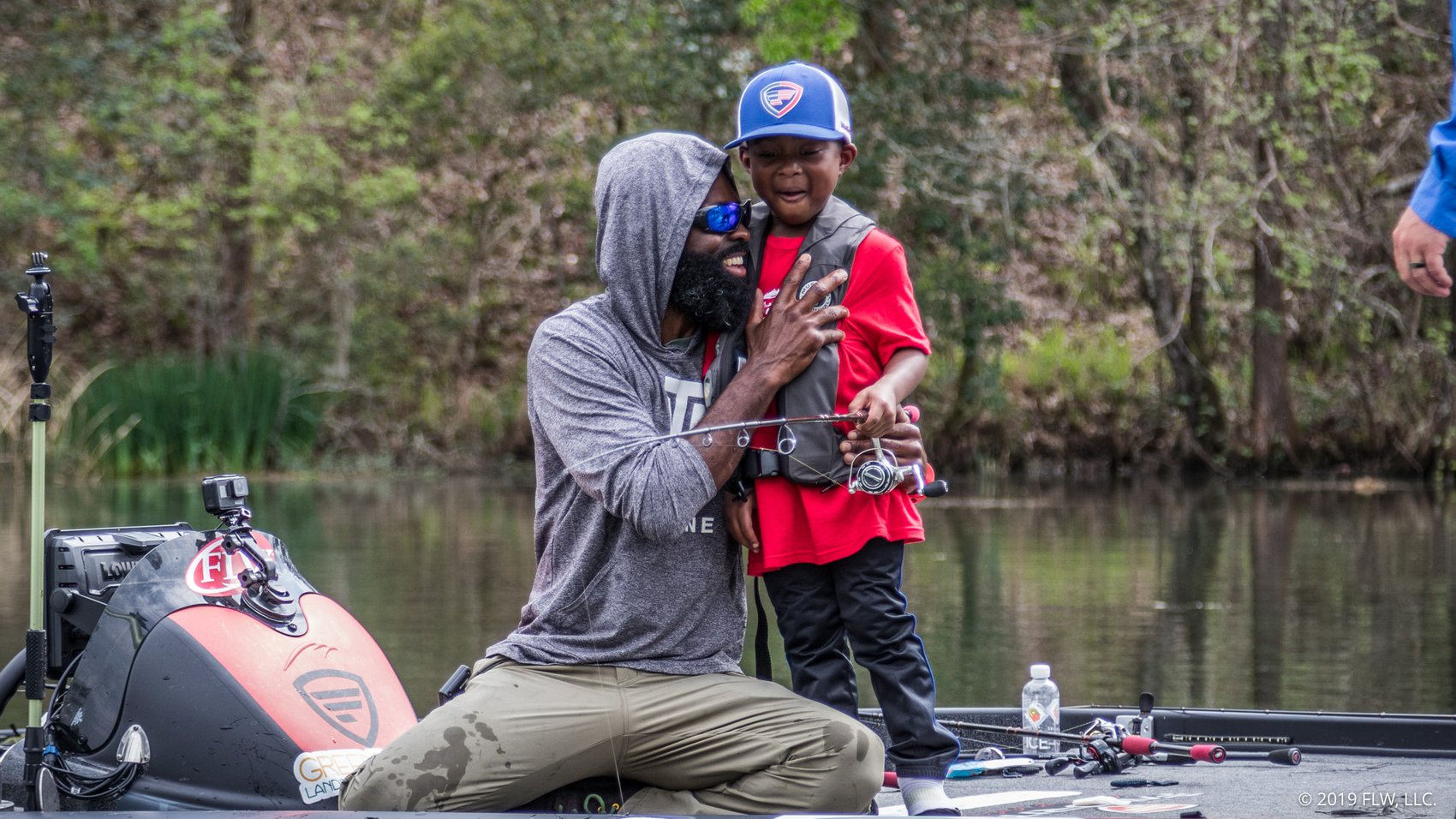 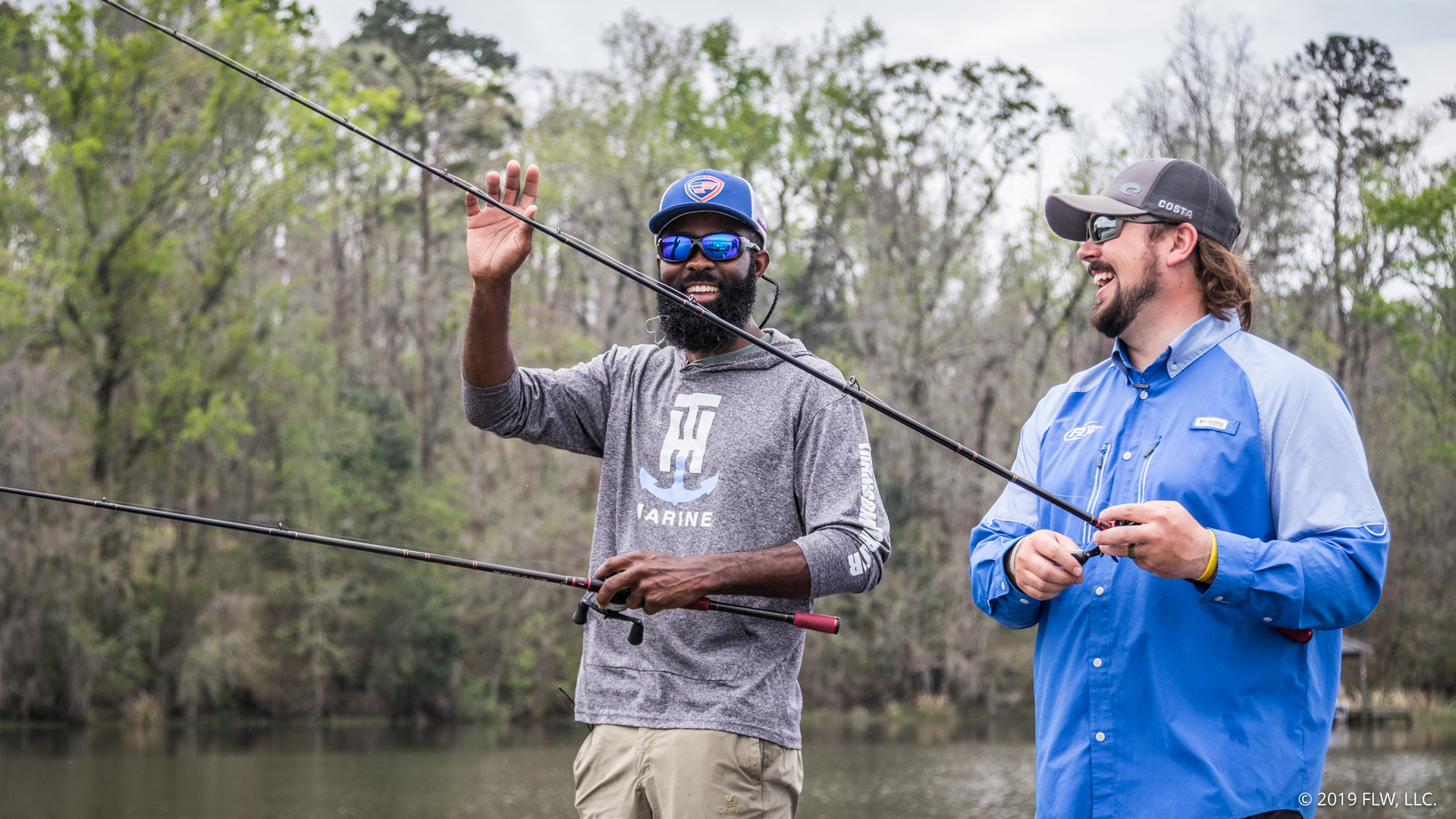 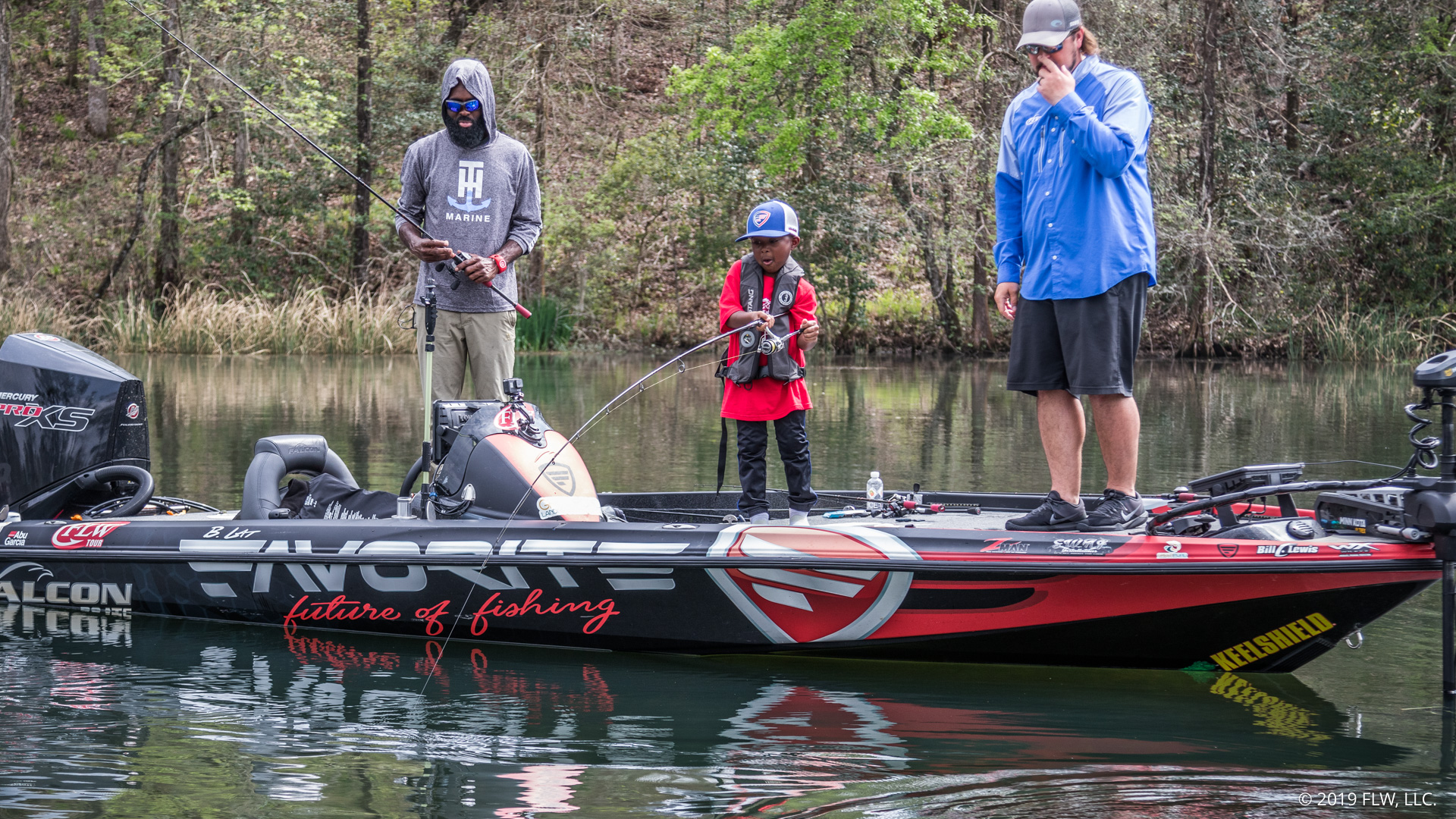 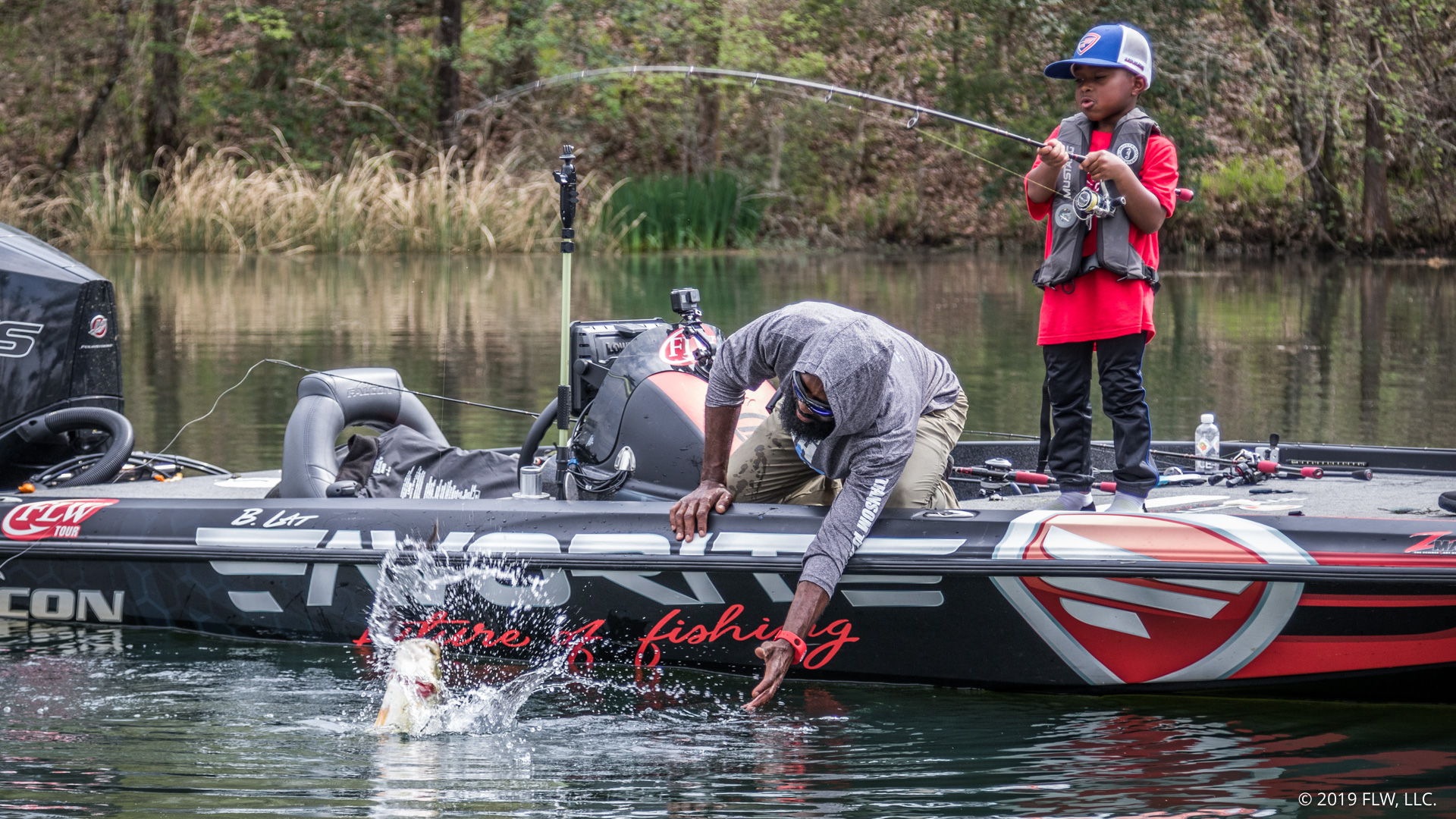 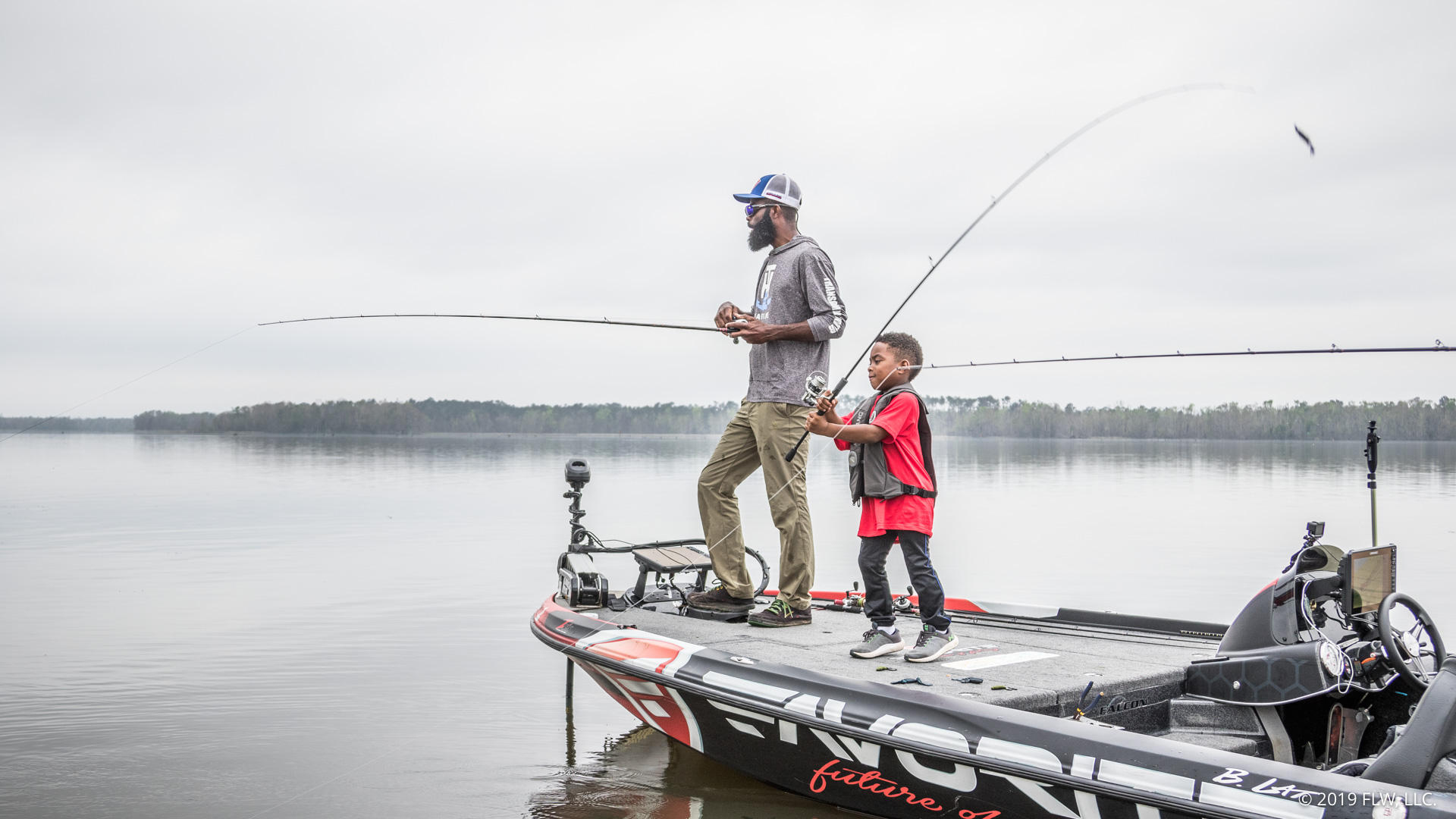 How to Introduce Your Children to Driving a Boat

One of the best ways to make sure that children stay entertained while on board your boat is to teach them how to drive the boat. Not only will they be more engaged with the boat and the natural setting ...

Mercury Pro Team member Brian “B. Lat” Latimer’s office has always been outdoors. His first career was as a landscape contractor, which paid the bills while he worked on mastering his current trade – pro bass angling. As a lifelong ...

When it comes to freshwater bass fishing, soft plastics are among the most versatile lures to use to catch largemouth, smallmouth and spotted bass. Ask just about any seasoned angler or fishing professional what to use to catch bass anytime, ...