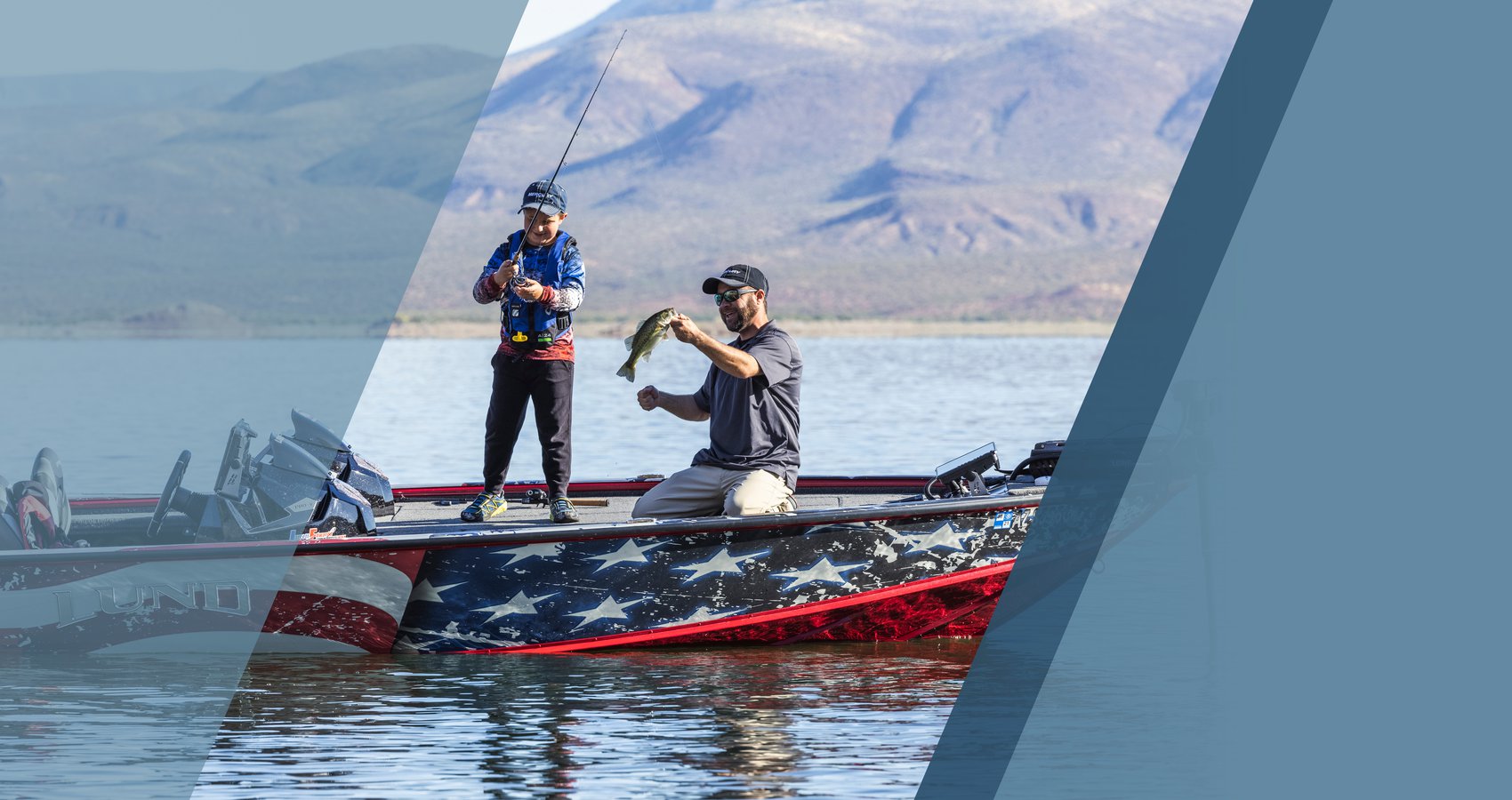 Caring for the fish you catch in hot weather is vital for catch-and-release anglers. Just as hot summer days can stress out we humans, the hot weather also stresses the fish. As temperature goes up, dissolved oxygen levels in water go down. In many cases, this significantly reduces a fish’s ability to survive an encounter with an angler. In fact, in many parts of the nation the authorities discourage catch-and-release fishing once air and water temperatures go beyond a certain point. During some hot summers, agencies ranging from the New York Department of Environmental Conservation to the Maryland Department of Natural Resources to the Wyoming Game and Fish Department issue advisories asking anglers to give the fish a break until the weather cools off. Likewise, in some areas commonly known as “thermal refuges,” where fish may stack up to find cool water during the heat of summer, fishing is actually banned once temperatures reach a certain mark.

So, along with consulting your state’s summer regulations and advisories, how should a conscientious angler alter his or her behavior during the dog days of summer? Consider this fish-saving hot-weather angling advice:

Even anglers who plan to keep all the fish they can should still think about the heat before they go fishing during the summer, because none of us can prevent catching undersized fish now and again. Those little fish we release today will be the trophies of tomorrow — but only if they survive to bite and then fight another day.