Bananas, cats and whistling all have their place in sailors’ myths of old. 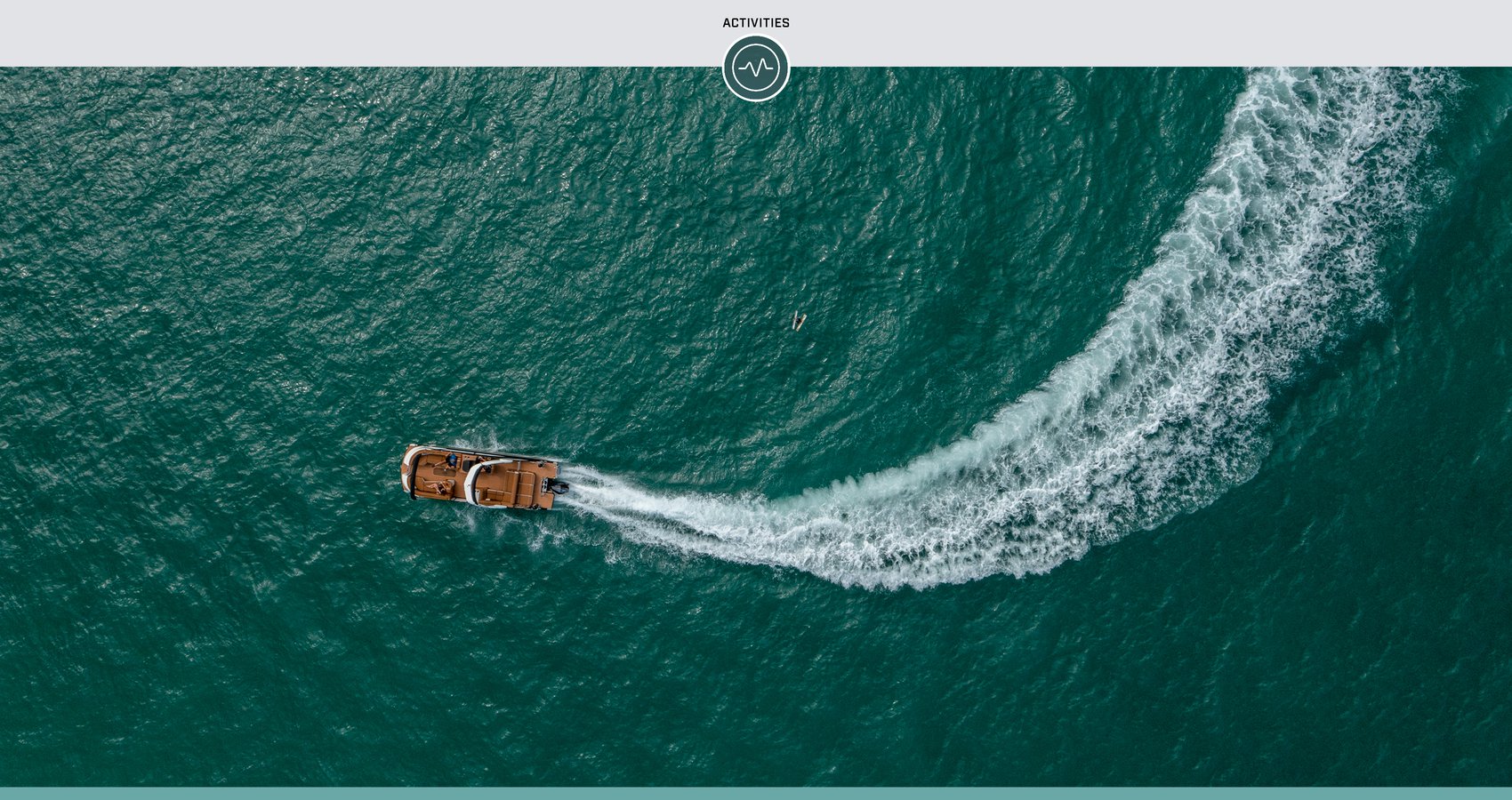 It seems that as long as sailors have sailed the Seven Seas, they have held superstitious beliefs about things that could bring bad luck to a ship. Today, many boaters still follow these superstitions – such as not renaming a boat – without even knowing where they came from. Here are the origins of five common boating superstitions.

While many boating superstitions got their start as a practical response to a perceived threat to life on board ship, today, we can enjoy them as colorful pieces of nautical lore. So, the next time you go boating, feel free to whistle a tune to your heart’s content!

“Etiquette” is basically an old-fashioned word for good manners. While one of the many joys of boating is that it lets us go our own way and do our own thing, we still must share the water with other boaters. ...

6 Tips for Boating Safely with Your Dog

A family boating outing can be even more fun if you bring your dog along. It certainly makes for some great photo ops! There are many dog breeds that absolutely adore being on the water. But it’s just as important ...

One of the best ways to have fun as a family outdoors in the summertime is to spend the day out boating on the lake. Not only will your children discover new ways to entertain themselves beyond TV and video ...

How Forward-Facing Sonar is Changing Fishing

If you check out a bass tournament right now, you’re almost certain to hear people talk about forward-facing sonar, also known as live sonar. It’s the latest technology driving innovation in fishing. You’ll also recognize when an angler is using ...