How to keep things friendly when the bite is on 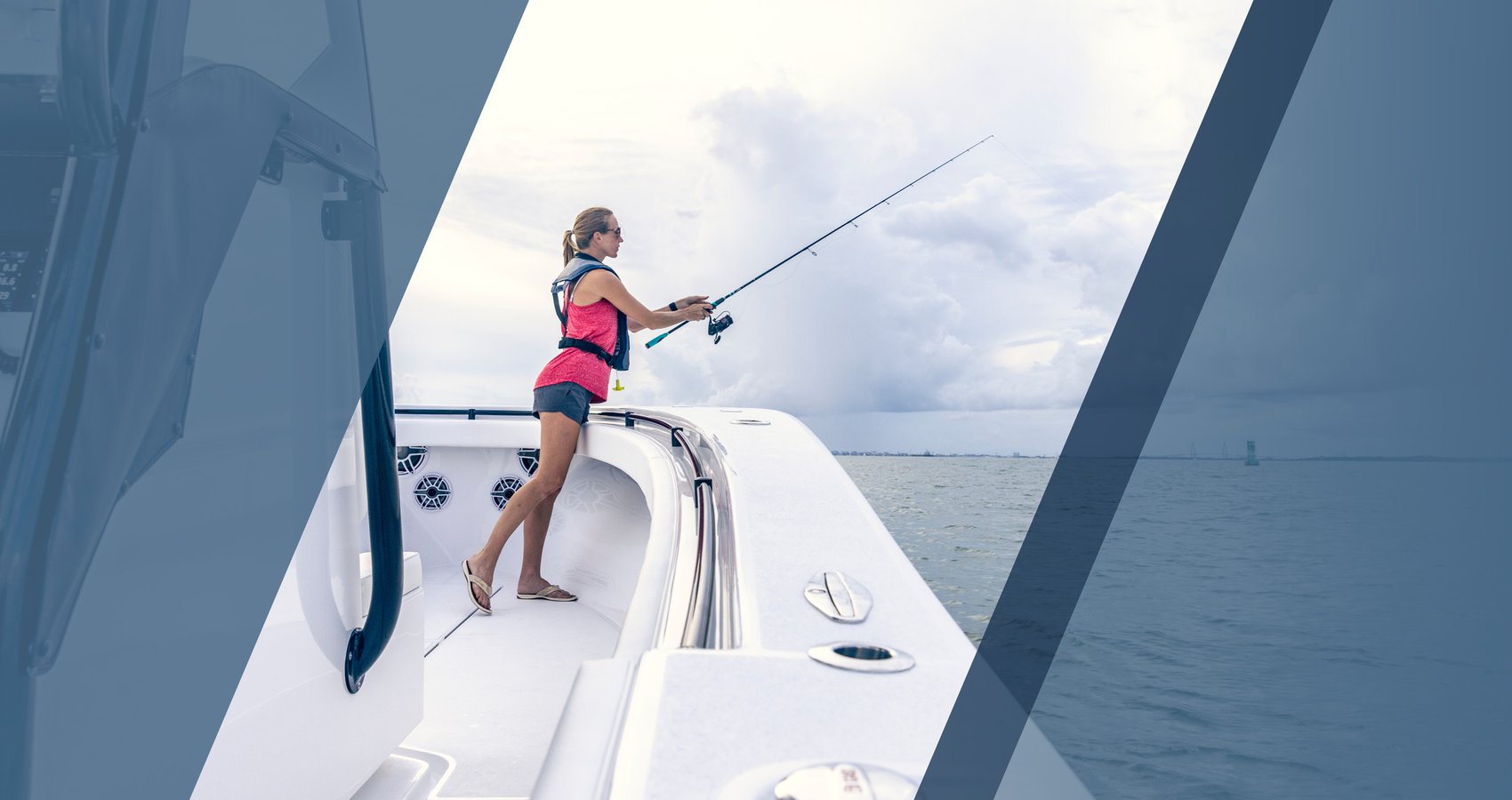 One of the biggest pet peeves for many freshwater anglers is when they are having a good day fishing from a boat in a quiet spot on the lake or river and another angler comes along, pulls up right beside them and starts casting in the same area without asking first.

If it’s a public body water, everyone is welcome to use the resource, of course. In most places, there are no written rules about how far you need to stay away from other boats and anglers. It’s within your rights to fish next to someone, as long as you aren’t harassing them (intentional angler harassment is against the law in many states). It’s up to each individual angler to decide what’s responsible behavior in terms of how much distance to put between your boat and theirs. Practicing good fishing etiquette means treating other anglers and boaters on the water with respect and giving them their space.

Neal, who fishes the Major League Fishing Bass Pro Tour and Pro Circuit, said it all comes down to following the Golden Rule. “Treat others the way you want to be treated,” he said.

Here are four fishing etiquette tips from these two pros to help keep it friendly and fun for everyone on the water. What’s outlined here are unwritten rules that guide tournament anglers and serious recreational anglers.

Use common courtesy, and there should be enough space for everyone to fish in harmony. When in doubt, err on the side of being as respectful as possible.

“Most anglers are super cool, and as long as you can communicate with them, you can make it work,” Crews concluded.

When we share close quarters with others, our actions can have immediate consequences. Nowhere is that more apparent than in a marina. Whether you’re new to the boating lifestyle or a longtime boater who might benefit from a gentle etiquette ...