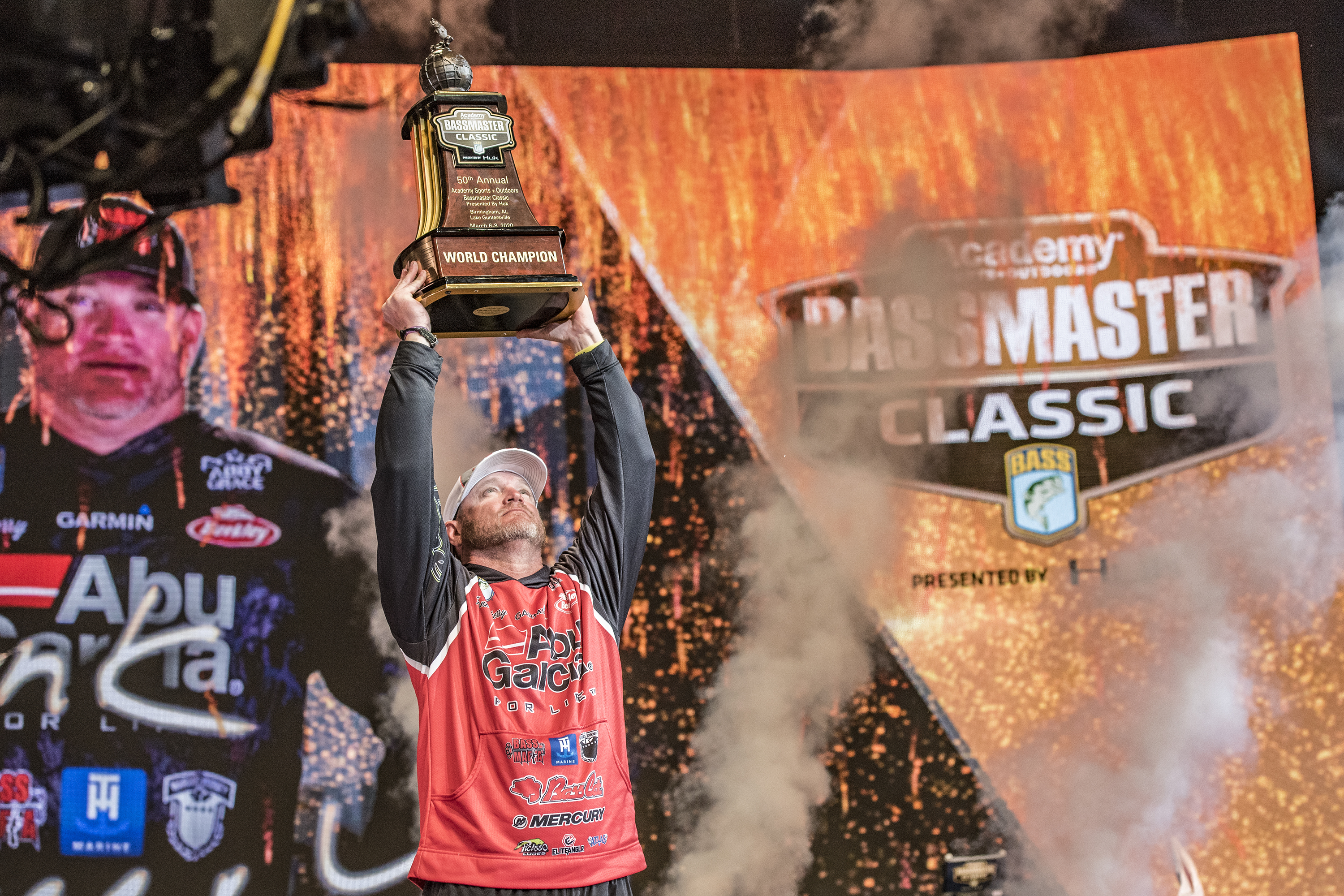 Tournament Angling is a One-person Sport

Tournament bass fishing at the professional level is not a team sport. Tournament fishing is about winning and — like golfers, wrestlers, rodeo cowboys and other one-person franchises — the success of a pro angler hinges on today's performance. To ...