Conservation: Learn how to properly catch and release

Be Inspired On the Water How-To 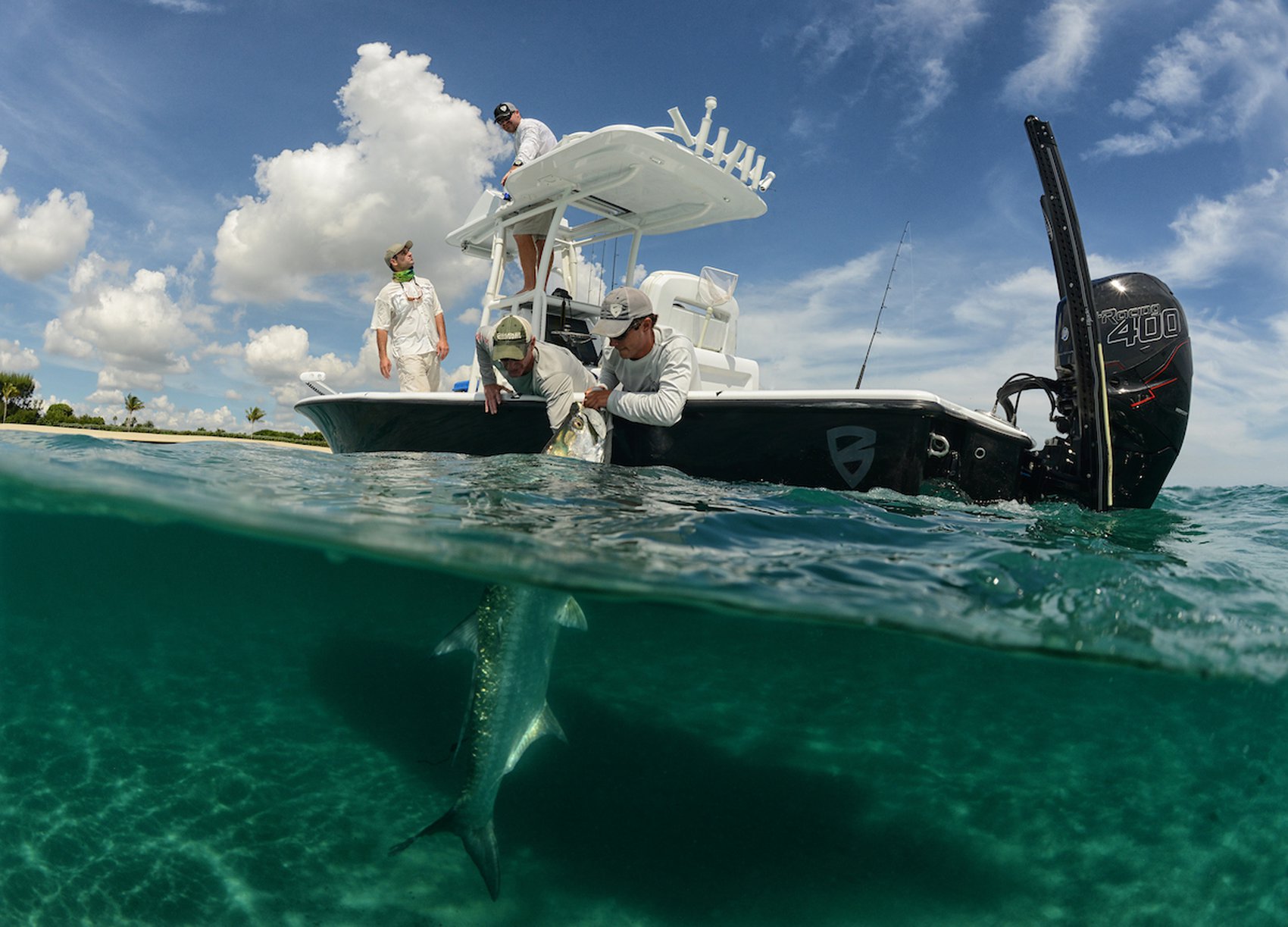 Catch and release fishing is one way to conserve native fish species. When this practice is in effect, anglers carefully and immediately return the fish according to requirements of size and species to the water where it was caught. Fishermen also catch and release if they choose not to keep the fish. When done correctly, catch and release methods result in high survival rates. But catching and releasing fish successfully takes practice. You’ll want to minimize stress and injury to the fish.

Learn the proper techniques and you’ll soon be catching and releasing fish in a safe, humane way.

Avoid fishing when conditions are stressful for the fish:

Instead, sit on the bank and enjoy watching the fish and your surroundings. You’ll be preserving fish and fishing for the future.

The most important aspect of successful catch and release fishing is using appropriate fishing methods and gear for the size and species of fish you’re pursuing. The right tools for the job decrease the fish’s stress and increase its chance of survival after release.

Catching and Landing the Fish

It takes time and practice to perfect the art of catching and landing the fish. Follow this advice to hone your techniques.

Be sure to handle fish carefully to avoid injuries.

Let the fish fully recover before releasing it. Hold the fish underwater, in an upright position or secured in the landing net. Make sure it’s ventilating before release—you should see the gills opening and closing. If the fish has difficulty regaining its strength, then face the fish into the current. The fresh oxygenated water can pass gently over the gills helping the fish “catch its breath.” Let it swim away on its own.

In fast moving water, consider moving the fish to calmer water where it can recover and swim away on its own. Fast-moving or turbulent water can sweep away or injure a weakened fish. This is particularly important for fish released from a boat in midstream.

When a fish is caught from deep water and brought to the surface, gases dissolved in the blood come out of solution and cause the swim bladder to expand. The damage and stress that results is called “barotrauma.” A fish can often survive this event if it’s treated and released properly. When releasing fish caught at depth, know the correct procedure.

Photo Boat Driver TJ Beatty Is Known for His Smooth Moves You won’t find “Wanted: Photo Boat Driver” on recruitment sites such as Monster.com. That job, which requires marine photographers to go anywhere and do almost anything to get the best ...

Appropriate management of waterways (oceans, lakes and rivers) by recreational fishermen and boaters will conserve and protect marine fisheries, wildlife populations and resource sustainability. Scientific understanding of fish behavior, lake and marine ecology, and development of education for those engaged ...

Shrimp Scampi. The Italian classic. Or rather, the semi-Italian classic. Originally prepared with scampi, A.K.A. the Norway lobster, shrimp scampi was once a classic Italian dish cooked with olive oil and garlic. But as Italian immigrants adapted to life in ...