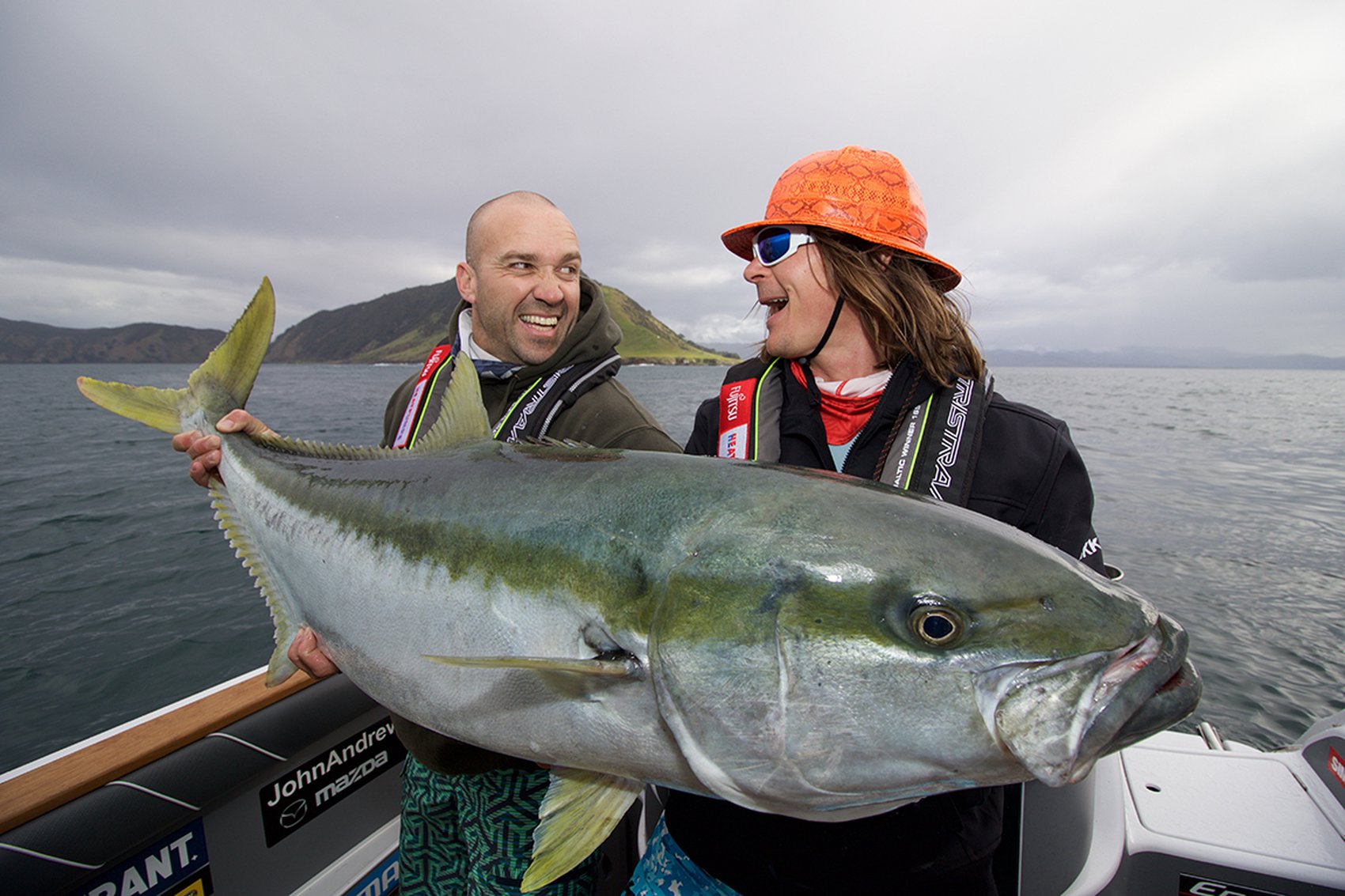 The name – The Obsession of Carter Andrews – says it all. Carter Andrews is absolutely obsessed with catching fish. Maybe “possessed” is more accurate. His goals can be boiled down to this: catch the biggest, strongest, wildest fish everywhere. ...