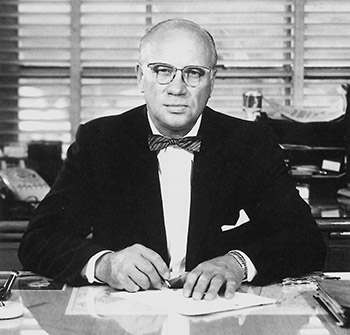 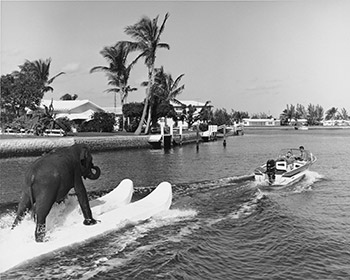 Back to History
Next
Previous
Zurück
MercuryMarine.com uses cookies